Eden Hazard will play no part in Real Madrid’s Champions League quarter-final second leg against Liverpool after failing to full recover from his ankle injury in time.

Hazard has played just 15 minutes of football since January but has recently returned to full first team training. 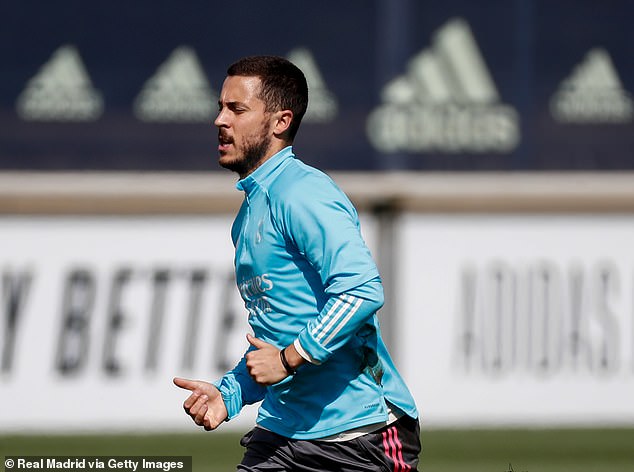 There were hopes he may be fit enough to take a place on the bench but those have proved premature.

There has been positive news regarding Fede Valverde, though, as the Uruguayan midfielder will make the trip to England after coming off injured in El Clasico last weekend.

With Hazard, Zinedine Zidane does not want to take any risks with the Belgian and has refused to give in to the pressure of bringing him back for the Clasico or the Liverpool tie.

Hazard has been out since March 13 with a psoas injury, which he picked up during Real Madrid’s match against Elche. 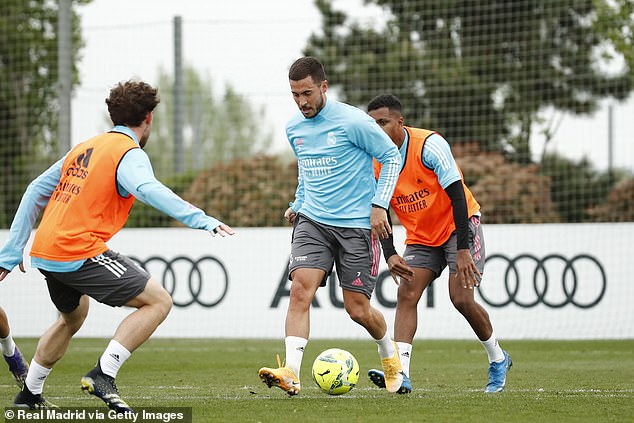