Edinson Cavani could finally be on his way out of PSG, with Boca Juniors sporting director Jorge Bermudez believing a deal for the striker is ‘very close’.

Cavani, who has been at the Ligue 1 champions since moving from Napoli in 2013, was heavily linked with a move to Atletico Madrid in January but the potential deal fell through.

The 33-year-old, who is PSG’s all-time leading goalscorer, is out-of-contract in June and now looks likely to move back to South America, linking up with the Argentine giants in Buenos Aires. 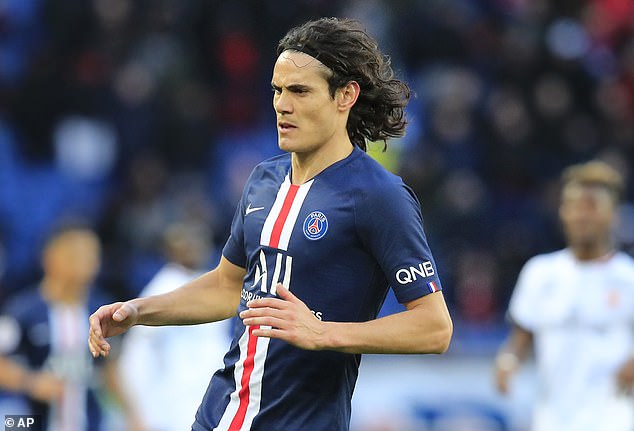 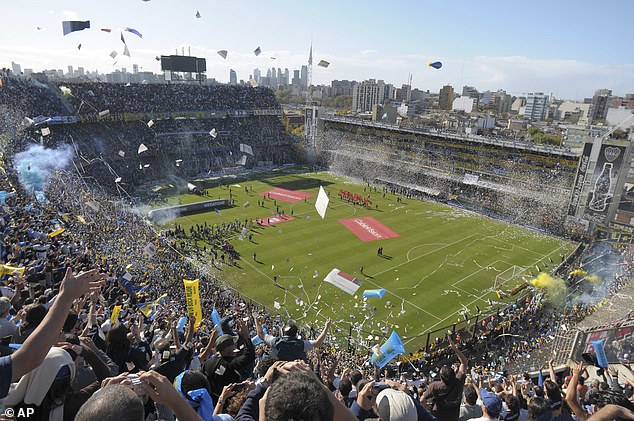 ‘He [Cavani] would give us a great hand and be very supportive. I think he wants to come to Boca,’ Bermudez told Chilean outlet Radio Cooperativa.

‘If he comes it is for a real desire and the signs are clear.’

The presence of former Argentina international Juan Roman Riquelme at the club as vice-president could be the key to a deal being completed.

Bermudez added: ‘Knowing Riquelme and the distance to [Diego] Forlan, and knowing the category of Cavani, hopefully it will be very soon.’ 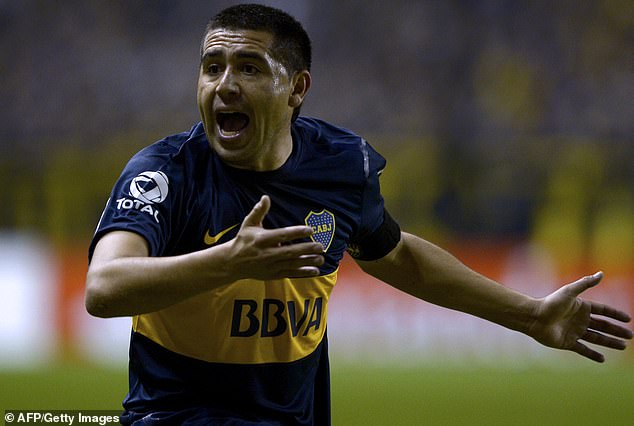 The Uruguayan has scored 200 goals in 301 appearances for PSG over six years in Paris.

Even this season, when his game-time has been limited with Thomas Tuchel’s myriad of options up front which include Kylian Mbappe, Neymar and Mauro Icardi, Cavani has still scored seven goals in all competitions.

Though PSG are top of Ligue 1, all of Europe’s major leagues have been postponed indefinitely due to the coronavirus crisis.