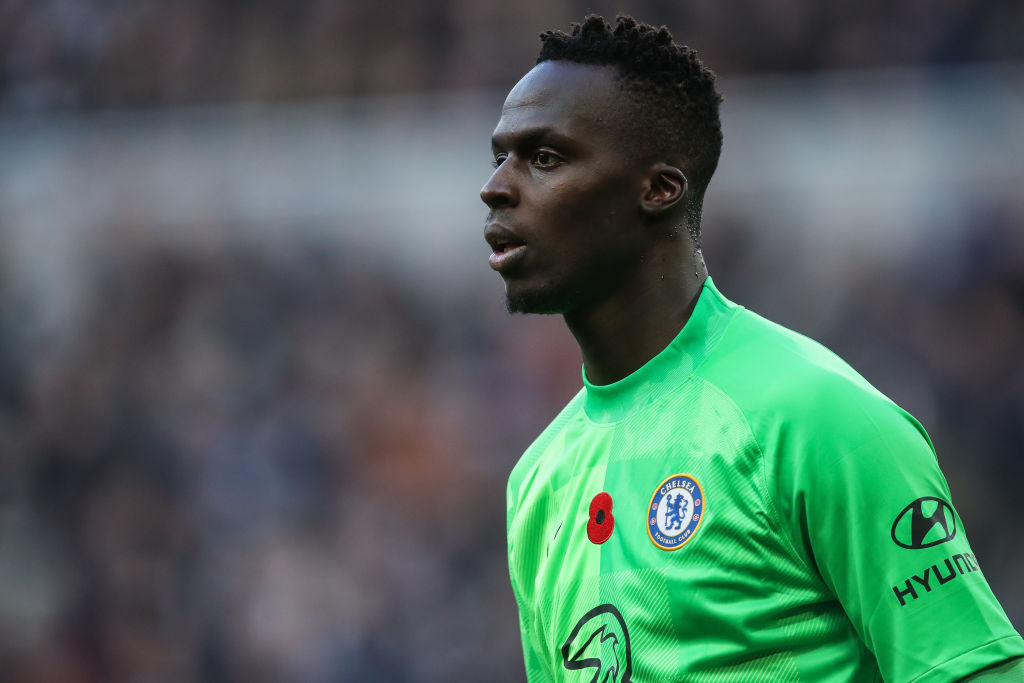 Edouard Mendy has hit out at media companies who used a picture of him in stories about Manchester City defender Benjamin Mendy.

The left-back now faces six counts of rape and one of sexual assault which relate to four complainants over the age of 16.

The France international is currently being held on remand at HMP Altcourse, Liverpool and will face trial next year.

Speaking in an emotional post on his Instagram account on Wednesday evening, the Blues stopper blasted the media behind the incidents, which he labelled as ‘highly symbolic’.

‘Sad to see in 2021, in France as well as in England, for some, black people have neither names nor distinct face,’ he said.

‘These ‘mistakes’ of photos appear anecdotal, but they are quite the opposite, they are highly symbolic.

‘It’s not that complicated to differentiate two faces, especially when the football jersey is of valuable help.’

Shortly after the post, Ferland Mendy took to Twitter to thank the former Rennes star for speaking out.

‘Thank you Edouard Mendy! We are in 2021,’ he said followed by three sad face emojis.

‘STOP! It will take time but you will end up respecting us! Whether you like it or not’, he added.