Emiliano Martinez is ready to fight for World Cup glory alongside “the greatest player of all time” as Lionel Messi’s Argentina take on reigning champions France in Sunday’s mouth-watering final.

All eyes will be on Lusail Stadium as these nations bid to lift football’s most coveted trophy for a third time, with La Albiceleste looking to join the heroes of 1978 and 1986 in immortality.

France are looking to become just the third team in history to win two successive World Cups and some consider Didier Deschamps’ side favourites.

Argentina goalkeeper Martinez does not care about such opinions, though, pointing to his nation’s success at last year’s Copa America and their inspirational captain’s quality.

“Obviously when we won in Brazil the favourite was considered to be Brazil and it happens the same right now,” the Aston Villa shot-stopper said.

“We always like to hear that the opponent is the favourite because we don’t feel either superior or inferior to anyone.

“But, as I always say, we have the greatest player of all time. And with a good defence, we have many chances to reach our goal.”

Messi is playing at his fifth and final World Cup and looking to crown a glittering, medal-laden career with victory in Qatar.

“I see him very happy,” Martinez said of the Argentina skipper. “He feels very well on the pitch.

“He’s playing very well and this gives so much energy to the whole squad because we have the greatest player. He’s excited, he is full of joy and this helps us very much.”

Argentina fans have flocked to Qatar to cheer Messi in his last bid for World Cup glory – a quest that looked like it may end in a humiliating group stage exit.

Lionel Scaloni’s side opened the tournament with an embarrassing 2-1 loss to Saudi Arabia in Lusail, where La Albiceleste now return for a shot at a third title.

“This is completely crazy,” Martinez said. “We lost to Saudi Arabia in the beginning of the tournament, but we maintained our excitement.

We lost to Saudi Arabia in the beginning of the tournament, but we maintained our excitement

“I know it was a hard blow for everyone but then we improved little by little, match by match.

“We knew that already with Mexico it was like a final, with Poland it was the same. We also suffered against Australia, the Netherlands took us to the penalty shoot-out so it was a very difficult road.

“We feel our fans very close in every match, in every stadium. It’s like we are locals.

“We feel that before the match, during the match, we feel their support and it makes you feel like playing in Argentina, in our country.”

Argentina have done things the hard way – something Martinez knows a thing or two about.

The 30-year-old only made his international debut last year, having finally gone from fringe player at Arsenal and a string of loans to establish himself as a Premier League regular.

Oxford, Rotherham and Reading were among the temporary pitstops for Martinez, who had just completed a spell with Sheffield Wednesday when he watched the 2014 final loss to Germany.

I’ve always been a fighter, I always fought

“It is difficult not to think of how hard the road was to get here,” Martinez said. “It would be a lie not to tell you what’s on my mind right now.

“Of course, it was a very difficult road. I’ve always been a fighter, I always fought.

“When I was 12 years old I left my home, when I was 17 years old I played with Arsenal until I was 26, 27 years old and Argentina, in my country, they didn’t know me as a player as I deserved it or as I wanted it. 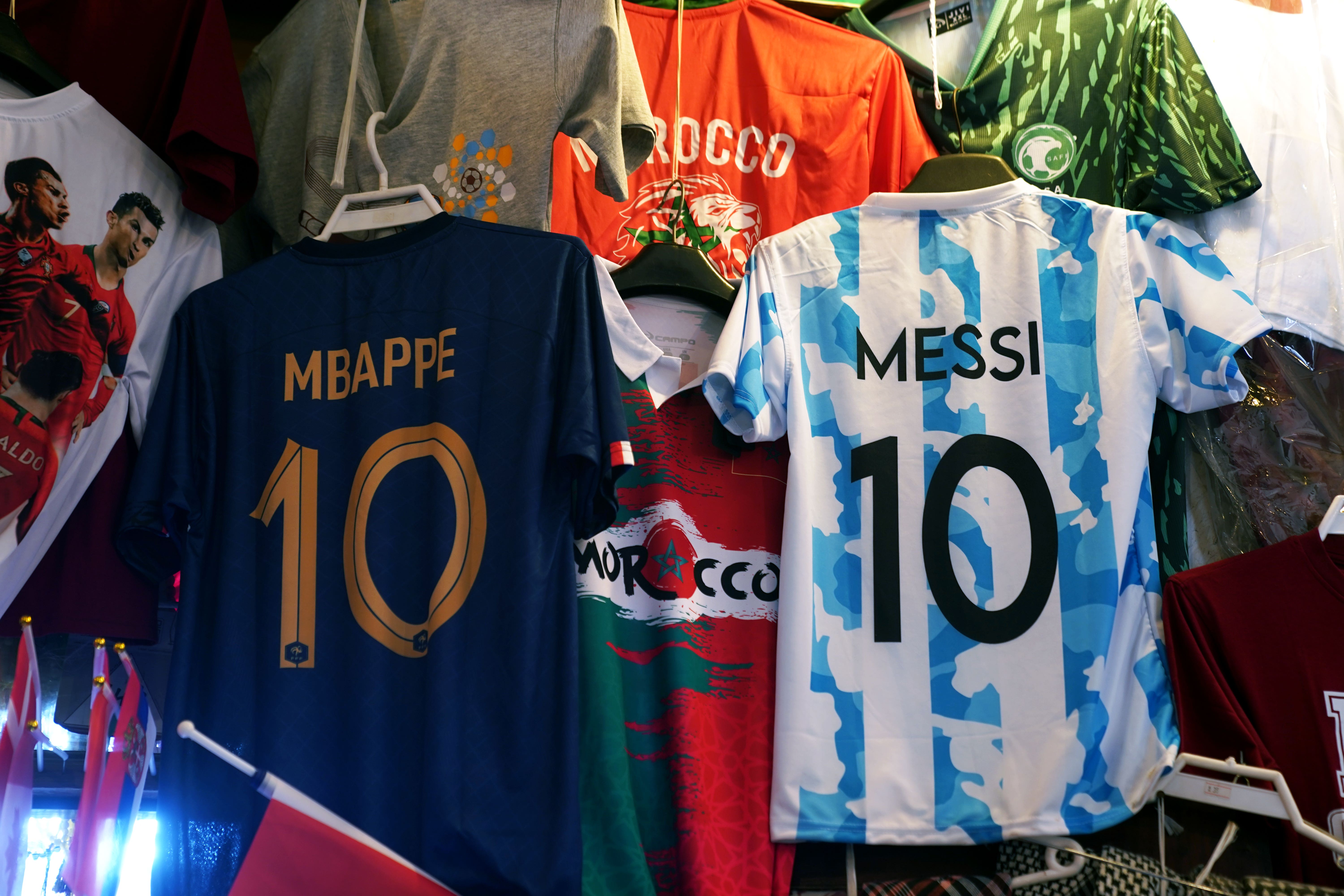 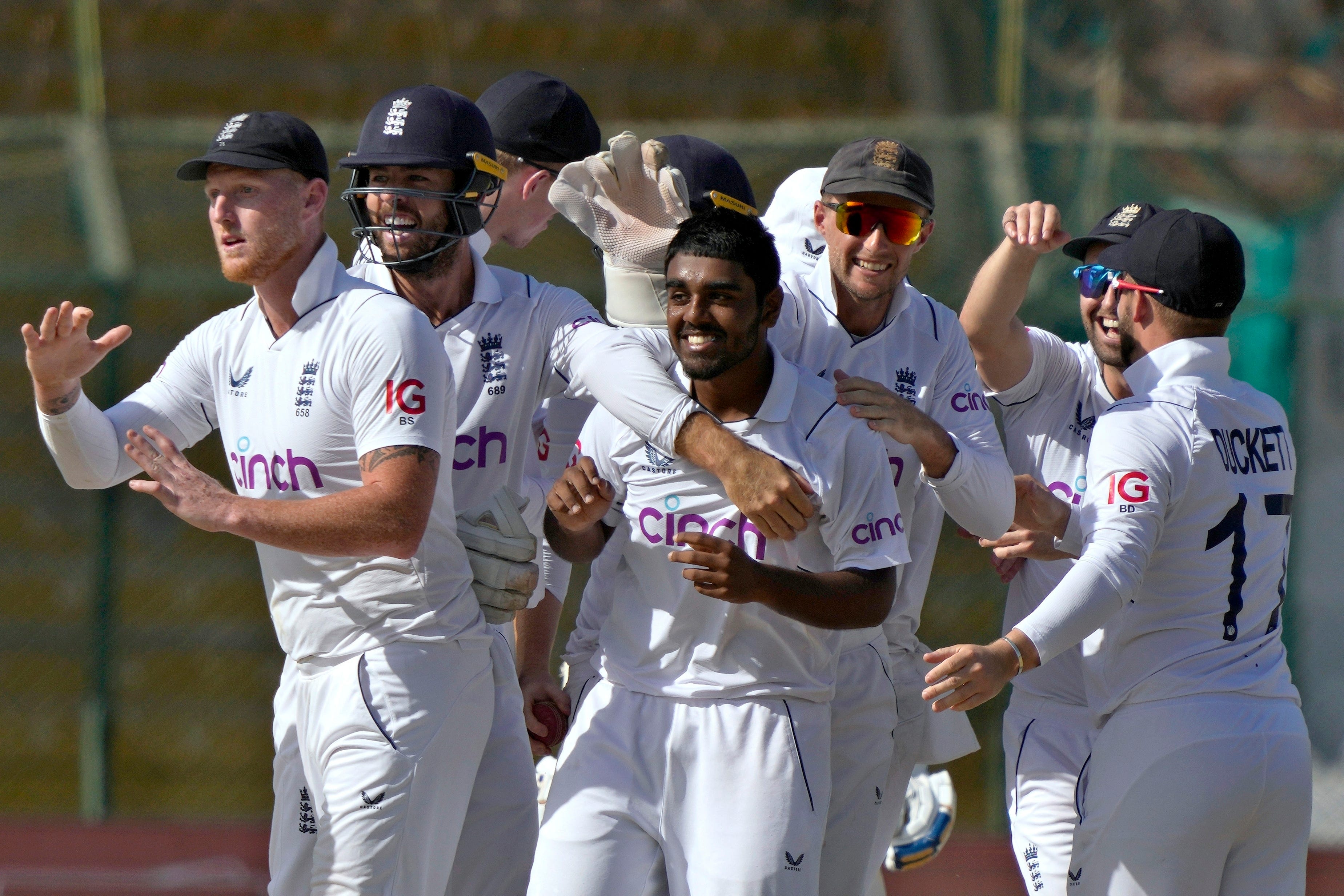 “I was very young when I left my country…and right now to have the whole country supporting me in this final of the World Cup, this is something crucial.

“Emotions will be there, will be present but I am strong emotionally and when the initial whistle blows I will be concentrated on saving the ball.”