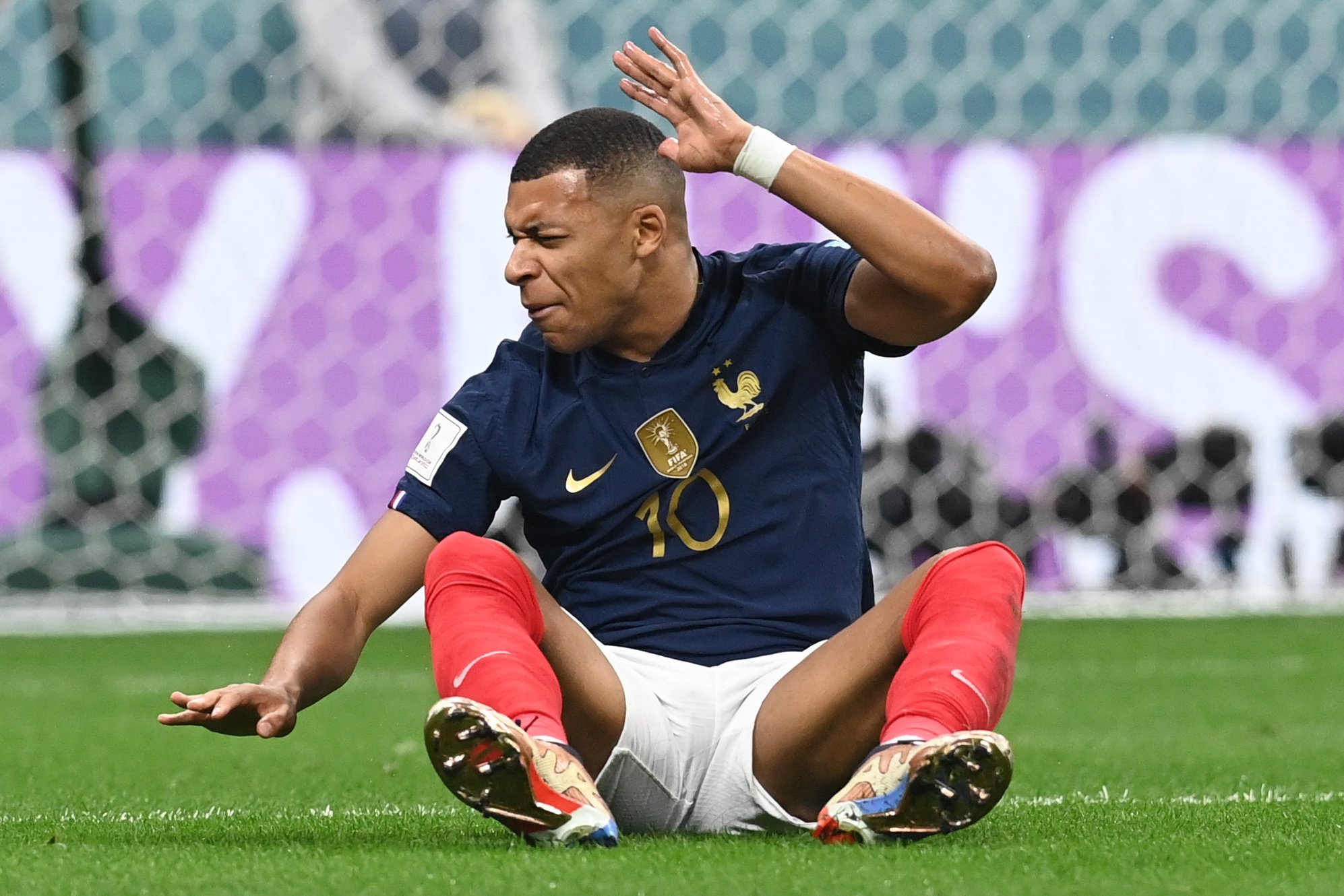 Argentina goalkeeper Emiliano Martinez has hit back at Kylian Mbappe after the France forward claimed South American football is ‘not as advanced as Europe’.

Martinez will be out to stop Mbappe on Sunday as Argentina play France in the World Cup final in Qatar.

Mbappe, meanwhile, is also in the running alongside Lionel Messi for the Golden Boot as both players have scored five goals in the tournament so far.

But before the World Cup, several South American nations took exception to Mbappe’s comparison between the level of football in Europe.

‘The advantage we have in Europe is that we play among ourselves with high-level matches all the time, such as the Nations League, for example,’ Mbappe said in May.

‘When we arrive at the World Cup, we are ready, where Brazil and Argentina do not have this level in South America. Football is not as advanced as in Europe. That’s why at the last World Cups, it’s always the Europeans who win.’

When asked about Mbappe’s assessment on the eve of the World Cup final, Argentina goalkeeper Martinez said: ‘He doesn’t know enough about football.

‘He never played in South America. When you don’t have this experience, it may be better not to talk about it.

‘But it doesn’t matter. We are a great team, recognised as such.’

‘Many times we talked about that in Spain,’ Messi said in an interview with TyC Sports.

‘When we returned from a qualifier, we told them: ‘You don’t know how difficult it would be for you to qualify for the World Cup if you had to go there, at altitude, in the heat, in Venezuela’.’