Jude Bellingham is the 17-year-old wonderkid who rejected Man United, had his shirt retired by Birmingham and has impressed for Dortmund under Jadon Sancho’s wing… an England call-up is just the latest step of his remarkable rise

It says everything about Jude Bellingham that, at just 17, he decided to live and work in a high-pressure environment in a foreign country.

Although many footballers move countries at that age and younger, it is still relatively unusual for British players to do so. Yet such is Bellingham’s maturity that he swapped Birmingham City for Borussia Dortmund, swapped English for German, swapped familiarity for the unknown.

Having taken that step, making his first senior international appearance should be a walk in the park by comparison. Called up for the first time, Bellingham could become England’s third-youngest debutant if he figures against Ireland on Thursday. 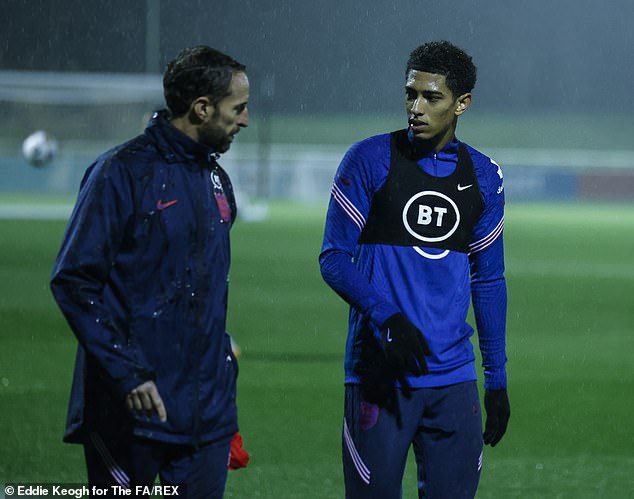 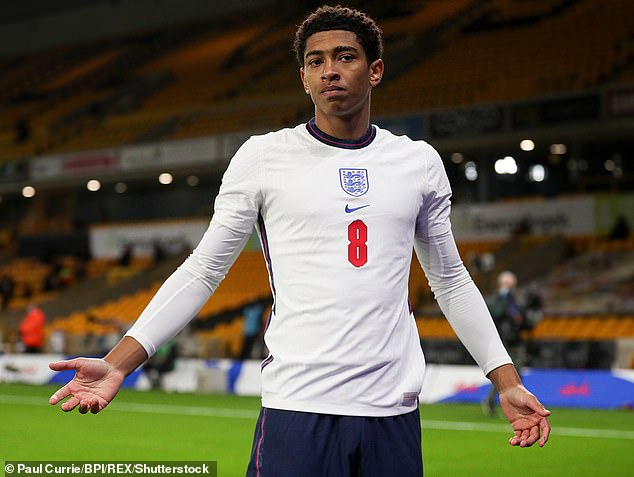 Everything about Bellingham’s first four months as a Borussia Dortmund player following his £30million move point towards a long career at the highest level of the game.

On his debut, Bellingham was on target in a Cup tie against MSV Duisburg, becoming the youngest goalscorer in the club’s 111-year history.

The midfielder has looked comfortable on his four Bundesliga starts to date, and claimed an assist in an impressive Champions League appearance against Zenit St Petersburg last month – but Bellingham’s approach to his move off the field has given him the best chance of succeeding on it.

His mother, Denise, has moved to Germany with him and they live in an apartment a short distance from Dortmund’s Hohenbuschei training ground in the upmarket Brackel district to the east of the city.

Bellingham was keen to learn German immediately and during pre-season was having lessons three times a week, to the extent that he can now understand most of what he is told, while fellow Englishman Jadon Sancho has made life easier in the dressing room. 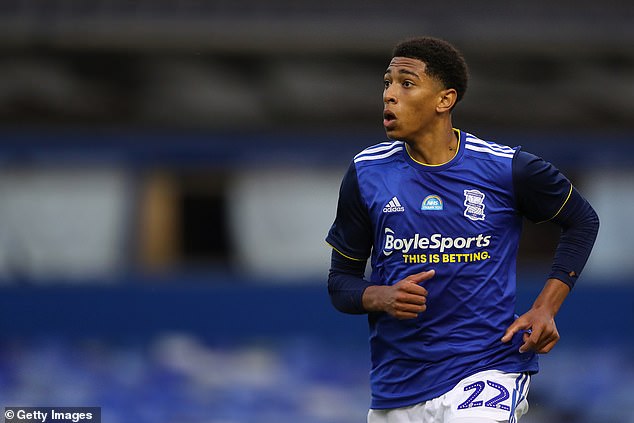 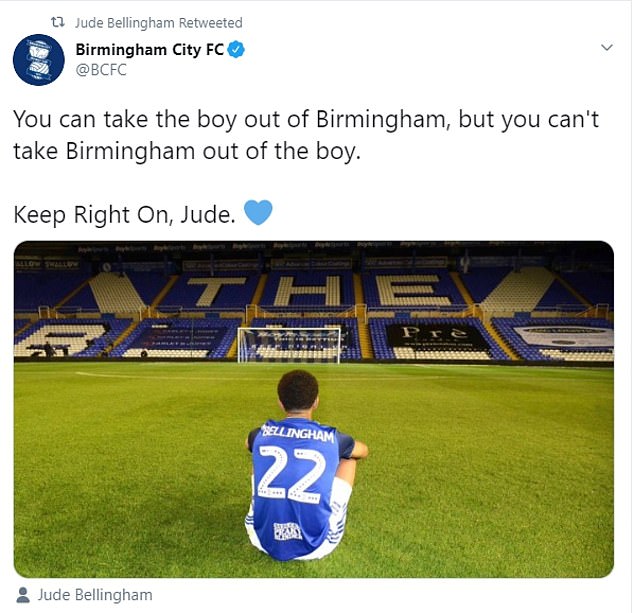 ‘He puts his arm around younger players like me, Bellingham revealed.

‘It means a lot to me to get praise from him.’

While Sancho has struggled this season, with many in Germany attributing his decline in form to Manchester United’s failed attempts to sign him during the transfer window, Bellingham has flourished as part of an exciting generation of Dortmund players including Erling Haaland, Sancho and Gio Reyna.

The Old Trafford hierarchy will also be following Bellingham’s progress with interest, having tried to persuade him to join them instead.

United even gave Bellingham and his parents a tour of the Carrington training ground last spring, with Sir Alex Ferguson present, but their target’s mind was made up.

Ole Gunnar Solskjaer’s loss has been Lucien Favre’s gain, though the Dortmund coach is keen not to push Bellingham too hard.

‘His time will come,’ said Favre. ‘We can’t forget that he is only 17. He needs to be patient, and he is being patient.’ 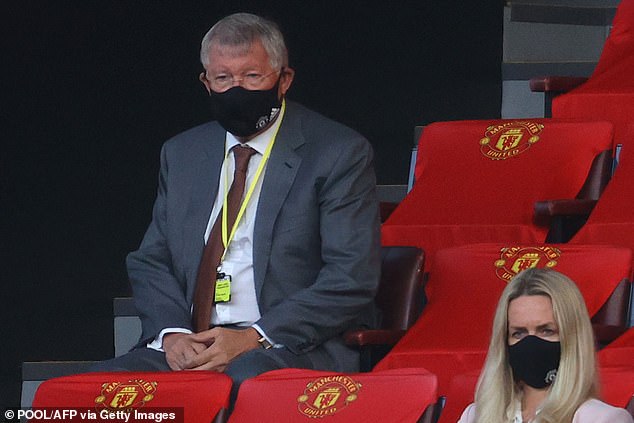 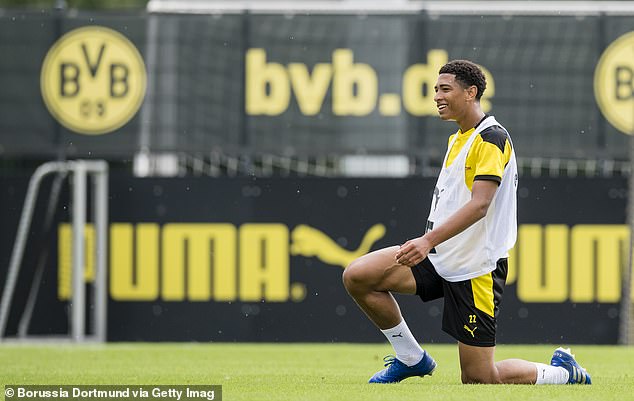 Bellingham’s life is changing at dizzying speed. Even though he made 44 appearances for Birmingham last season, Bellingham earned just £145 per week – he now collects about £50,000 – on a schoolboy contract for much of his time there, and he also combined academic work with training.

That routine was light years away from the pressures of a top-level club yet Bellingham has always had strong family support.

His father, Mark, is the most important influence on Jude’s career. Bellingham Snr scored more than 700 goals for various non-league sides while working as a police officer.

The family are Birmingham supporters and Jude grew up in Stourbridge, in the West Midlands. His younger brother, 15-year-old Jobe, has played for England Under-15s and like Jude, he is an attacking midfielder of considerable promise.

Bellingham’s calm, level-headed nature will appeal to Gareth Southgate and had the England manager read his latest recruit’s account of his first international call-up, he would surely approve.

When he was 13, he was selected for England Under-15s and was asked to compose an account of his experiences for the website of Priory School in Edgbaston, Birmingham. 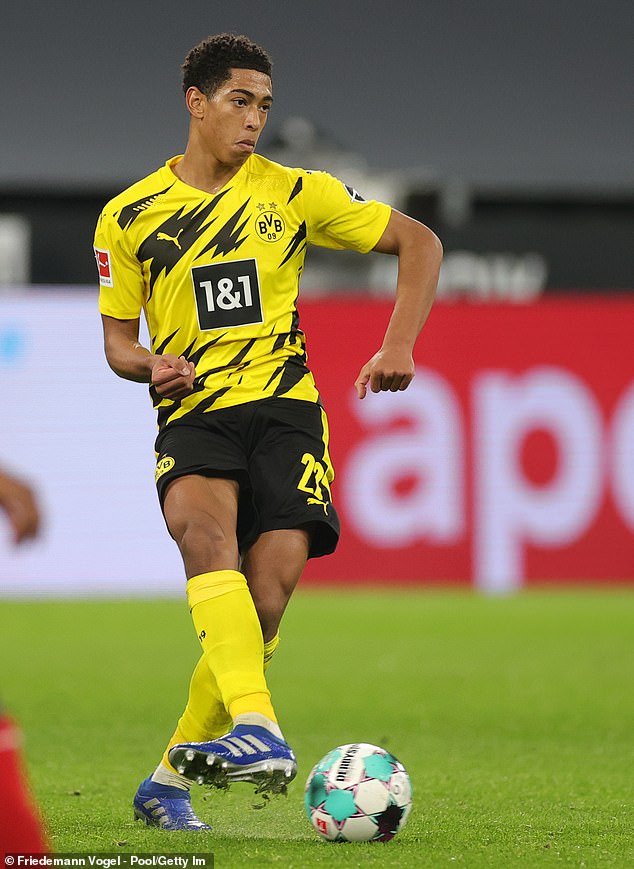 In the Bundesliga, he won the ‘Rookie of the Month’ award after shining in his first few games 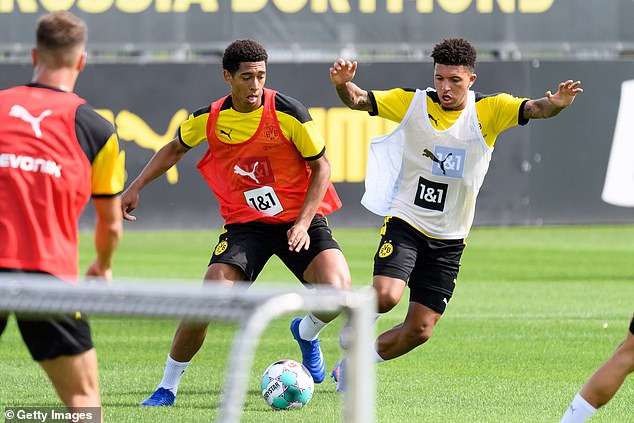 Jadon Sancho has been helping his Dortmund, and now England team-mate, settle in Germany

‘As soon as I stepped out of the car I knew that I was in for a very special experience,’ he wrote.

‘Every step I took towards the main entrance, the excitement inside of me grew and grew and grew to the point of which I just wanted to get out onto the pitch.

‘After getting changed and putting on our training essentials we left for the pitches – the crisp, spectacular pitches.

For all the players including myself training was a breeze as we prepared lightly for our upcoming game against European heavyweights Turkey.

‘Overall Friday was a fairly long day and I was glad to be tucked up nice and warm at the end of it, realising the importance of a good rest I drifted off. I couldn’t have asked for a better first day.’

With the prospect of a first senior cap on Thursday, Bellingham might find it a little harder to nod off on Wednesday night. 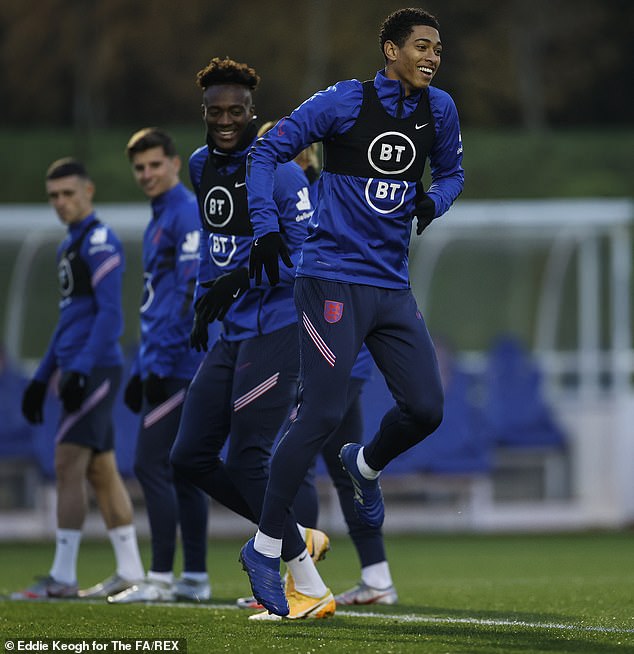