Two positive Covid results were recorded in the England U21 camp

England’s upcoming U21s fixture against Romania has been cancelled after two positive Covid cases were reported among the squad and support staff at St George’s Park.

The Young Lions had been due to face Romania in Bucharest on Friday but will no longer travel for the fixture.

“It has been decided to cancel the trip as a precaution and our thanks go to the Romanian Football Federation for their understanding,” a statement read.

“The individuals concerned were immediately isolated from the rest of the group, with the squad still based at St. George’s Park.

“The Young Lions’ focus will switch to preparing for next Tuesday’s home fixture with Kosovo at MK Dons to mark the start of qualifying for the 2023 Uefa European Under-21 Championship.” 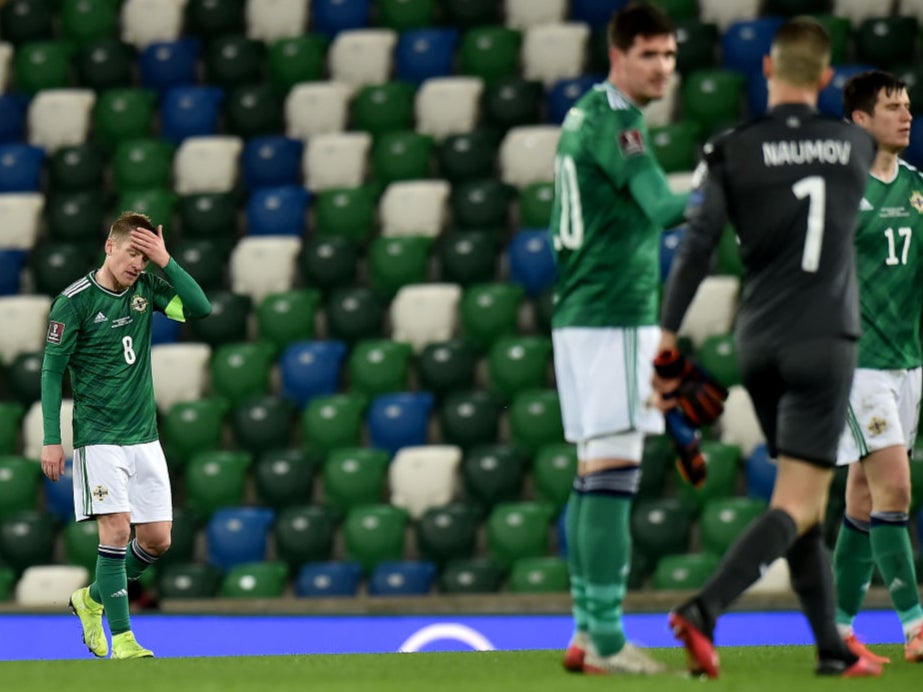 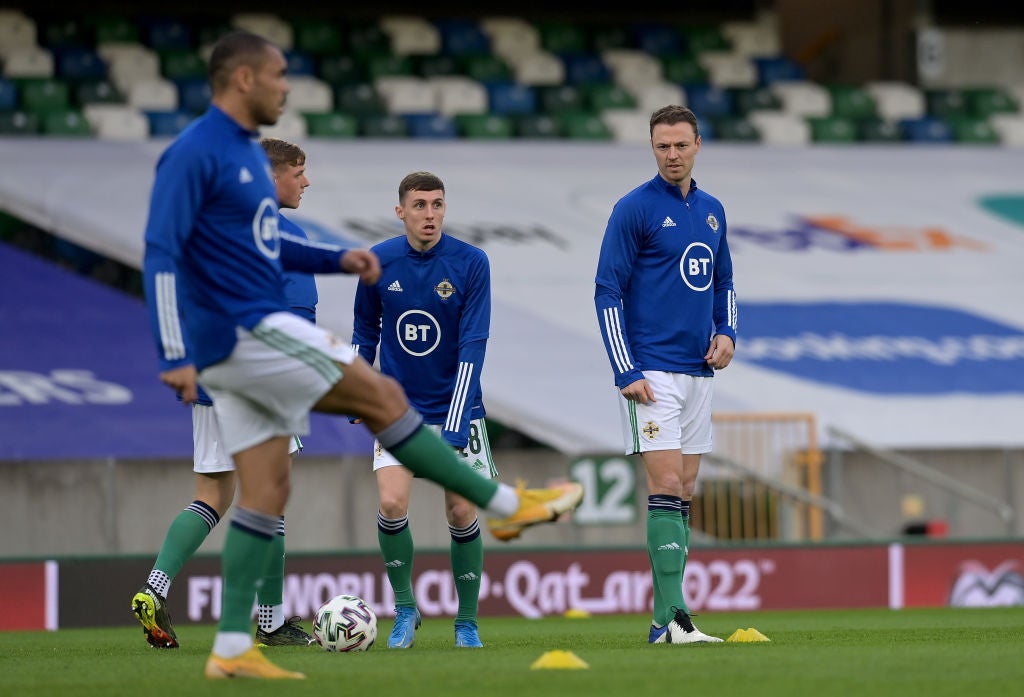 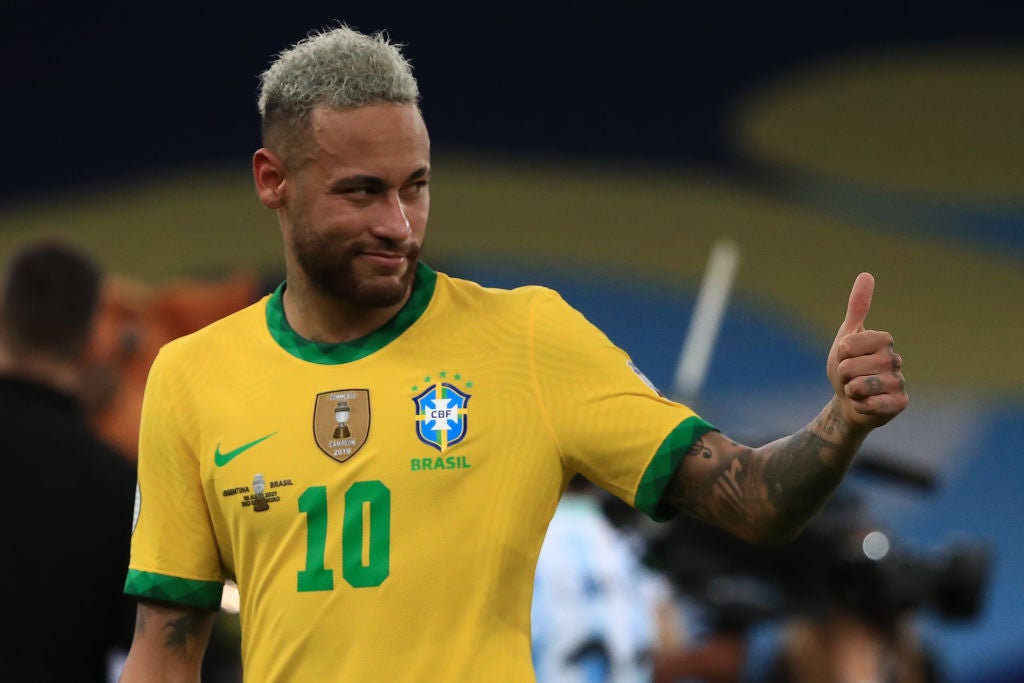