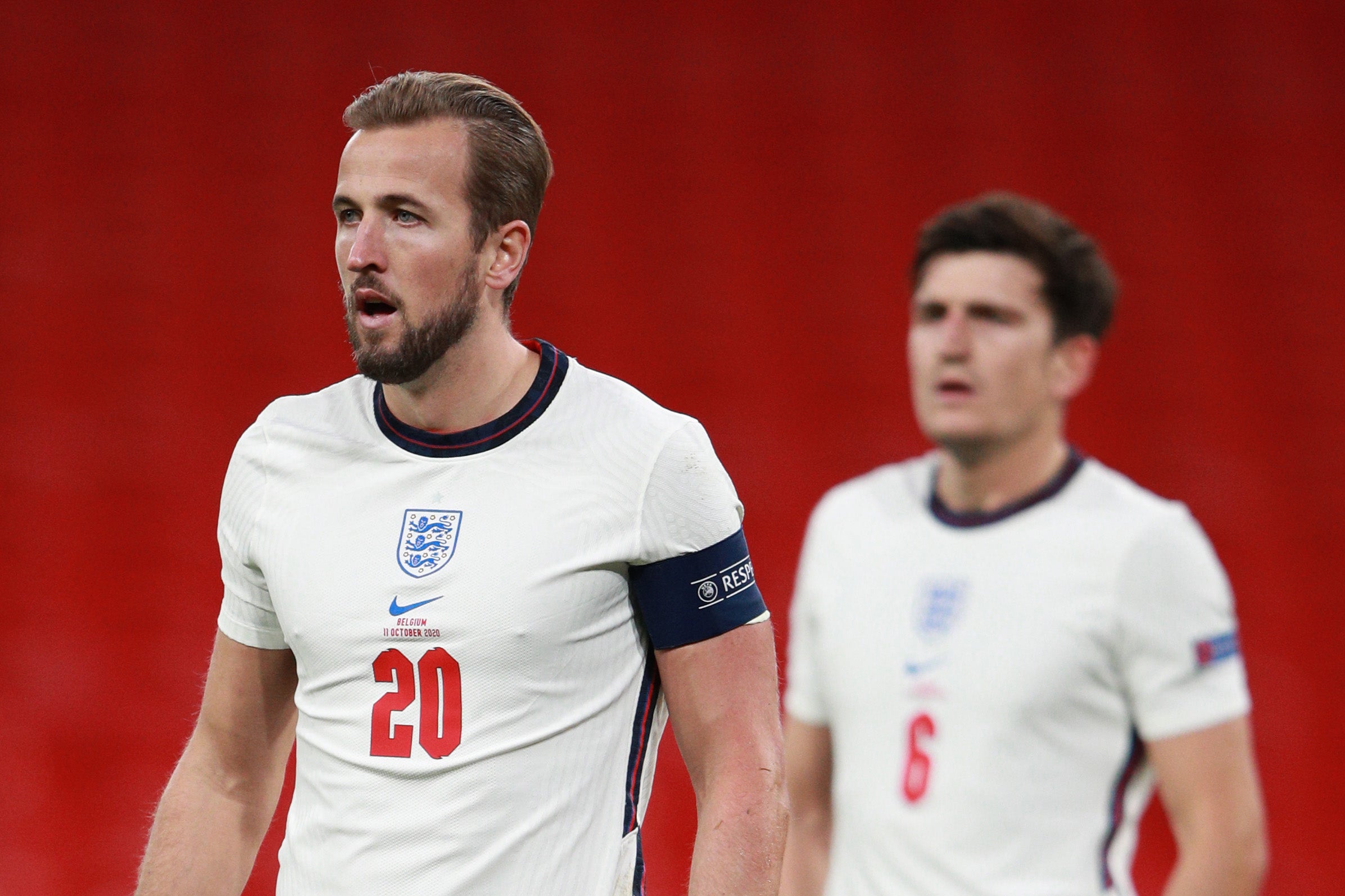 “I think he’ll have gained more confidence from the spell he had tonight, and so all being well, we hope he’ll be good to start on Wednesday.”

Southgate meanwhile praised the performance of Harry Maguire in the win over Belgium. The centre-half has come under criticism of late, amid a drop-off in form after his controversy in Greece, but showed resolve against a stellar Belgian attack.

“You’re asked so many questions with the movement and the quality of the play around. I think our back players in the first-half, we didn’t have the structure quite right in front and the quality of defenders individually is one thing but if they are not protected and the structure is not right then, against the very best teams, it’s going to be a problem. I think both things combined. But he’s a top player, we have tremendous faith [in him], it was great to have him back in the fold and I think he’ll take a lot of confidence from tonight’s performance.”