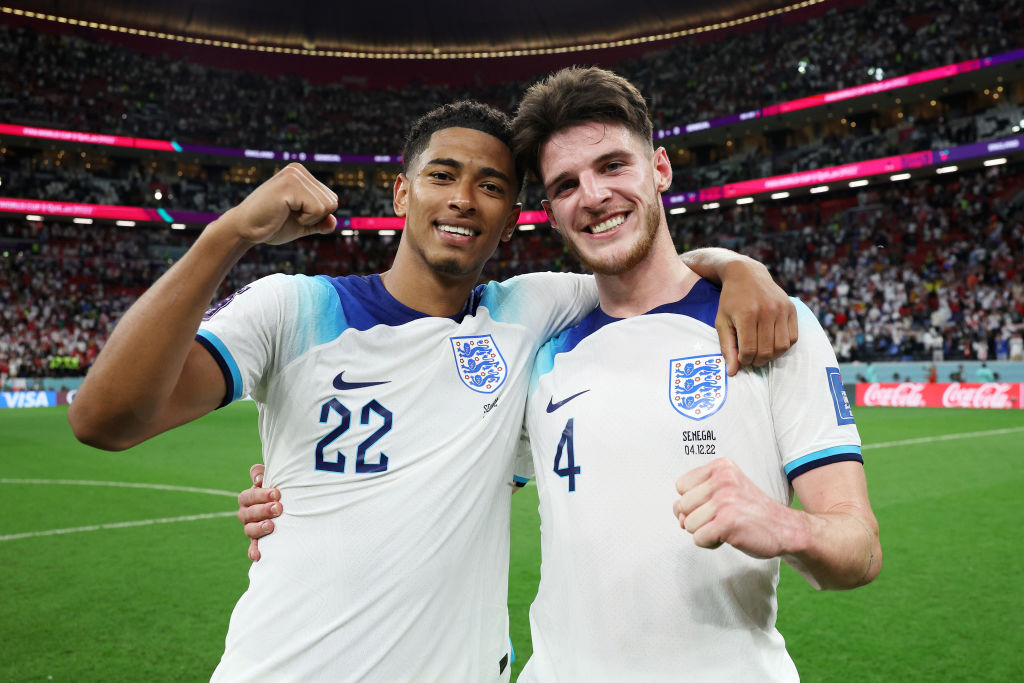 England have won a trophy at the 2022 World Cup in Qatar following Argentina’s victory over France in the final on Sunday.

Gareth Southgate’s side crashed out to Les Bleus in the quarter-finals as the Three Lions’ wait for a major tournament triumph continues.

But there was something small for England fans to cheer about after Argentina lifted the World Cup with the Three Lions handed the FIFA Fair Play Trophy.

The award is handed to the World Cup team with the best disciplinary record with Southgate’s team receiving just one yellow card across their five games in Qatar.

That booking was handed to Harry Maguire for a foul on Antoine Griezmann in the 90th minute of England’s quarter-final defeat to France.

England will now take the FIFA Fair Play Trophy home as well as a diploma, a fair play medal for each player and official and $50,000 (£41,000) worth of football equipment to be used for youth development.

Gary Neville feels that the Three Lions were ‘too nice’ in Qatar but Ian Wright disagreed and felt that England winning the 2022 FIFA Fair Play Trophy was a ‘good thing’.

‘We can’t applaud teams for getting too many yellow cards but one does seem a little bit too nice,’ Neville said.

Meanwhile, the Football Association have confirmed that Southgate will remain England manager for Euro 2024.

Southgate has taken charge of England at three major tournaments and led the country to a World Cup semi-final in 2018 and a runner-up finish at Euro 2020.

‘We are delighted to confirm that Gareth Southgate is continuing as England manager, and will lead our Euro 2024 campaign,’ the FA said in a statement.

‘Gareth and [assistant] Steve Holland have always had our full support, and our planning for the Euros starts now.’