England Women interim boss Hege Riise says her side are developing “in bits and pieces” and is confident the Lionesses can improve their form in the long term.

England take on Canada in Stoke on Tuesday in their final scheduled warm-up fixture before Riise names her Team GB squad for this summer’s Olympics.

Asked if she had felt the pressure of the England job, Riise said: “There will always be pressure leading England and a lot of expectation but I’m confident that we, as a team, can turn this around.

“Working on the culture and the structure slowly puts us in a place that we believe we can win. 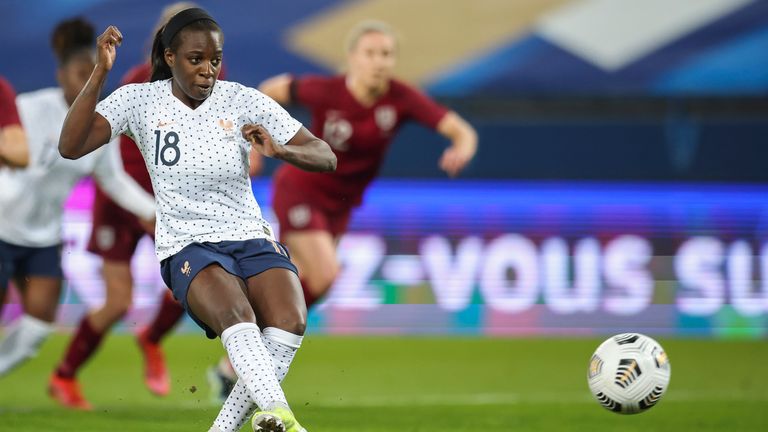 “I’m more encouraged by that than to fail or be successful myself. Of course I feel pressure but I also enjoy it a lot.

“This game [France] was a great opportunity to look further ahead. Of course, we always step on the field to win but that game gave us some good answers on what we need to improve and what has improved.

“Sometimes, in order to go further and develop you need some games where you just have a challenge and see how we deal with it.

“I think we’re on a good road going forward.” 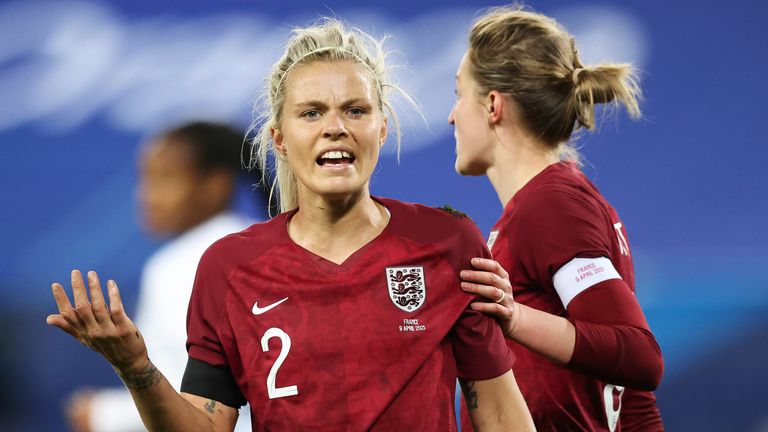 Riise, who will step aside when Sarina Wiegman takes formal charge of the Lionesses in September, is looking forward to having more time with the players at a Team GB training camp that is set to commence in June.

Asked about the challenge of making changes in a short space of time, Riise said: “It’s challenged us to be specific: how we want to change, what we want to change and how we can get that to the players and into the sessions.

“In bits and pieces, we’re getting there.

“The pre-camp leading into the Olympics will be really important for us to connect the team and the staff.” 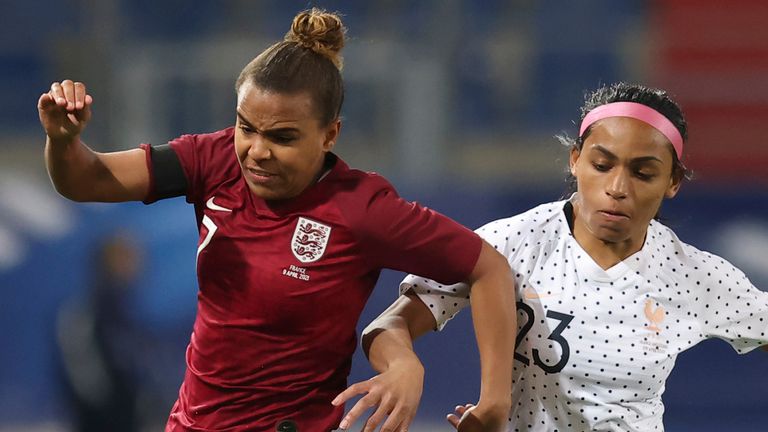 Riise to ring the changes for Canada

Riise will use Tuesday’s friendly against Canada to take a closer look at some of the players who missed out or had limited game time against France.

Manchester City duo Lucy Bronze and Demi Stokes both missed out with ‘minor’ injuries but could play some part against Canada.

“It’s important for us to see all the players in these two games,” Riise said. “That is the reason for us now to change up a little bit and see other players in different positions.

“We will hopefully see most of the squad.

“Now we get to see players in the best way we can, to see where we, as a team, need to improve and what we’re good at.

“Parts of the France game were excellent, we just need to finish our chances. It’s not easy, but that’s the detail we are looking for.”