London: Peterborough United defender Bobby Copping has been forced to retire at the age of 19 after a recurring head injury, the English League One (third-tier) side said on Thursday.

Copping, who joined the club from Bury in 2019, spent four days in hospital after sustaining a head injury in July. He made a full recovery but suffered the same injury later in the year. 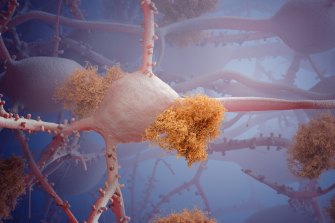 There have been growing calls for the issue of head injuries in sport to be given further attention.

Copping said he was devastated but retiring was the only way to prevent further damage to his health.

“I have had various conversations with the club and the specialist and we all came to the same conclusion that for my long-term health, retirement from football was the obvious decision,” Copping said in a statement.

“That has been backed up by the fact I still have problems on a day-to-day basis because of the injury. This decision was extremely heartbreaking not just for me, but also my family. Words cannot describe how truly gutted that I am.”

Copping said he would remain at the club in a business operations role.

There have been growing calls for the issue of head injuries in sport to be given further attention.

Former Tottenham Hotspur midfielder Ryan Mason, who was forced into retirement in 2017 after fracturing his skull, has said footballers often ignore the risks of head injuries and called for a change in perception on concussion within the game.

The players’ union (PFA) has said clubs, leagues and the FA must develop a strategy to monitor and adapt training, and come up with techniques to protect the long-term health of players.