A senior legal adviser proposes the European Court of Justice recognise that FIFA-UEFA rules under which the Super League project should be subject to prior approval are compatible with EU competition law.

Advocate General Athanasios Rantos said on Thursday that while Super League organisers were entitled to set up an independent competition “outside the UEFA and FIFA ecosystem, it cannot however, in parallel with the creation of such a competition, continue to participate in the football competitions organised by FIFA and UEFA without the prior authorisation of those federations.”

Advocates general routinely provide legal guidance to the ECJ. Their opinions aren’t binding on the Luxembourg-based court but are followed in most cases. 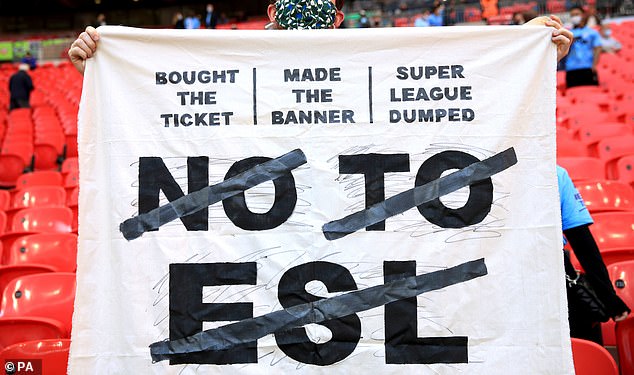 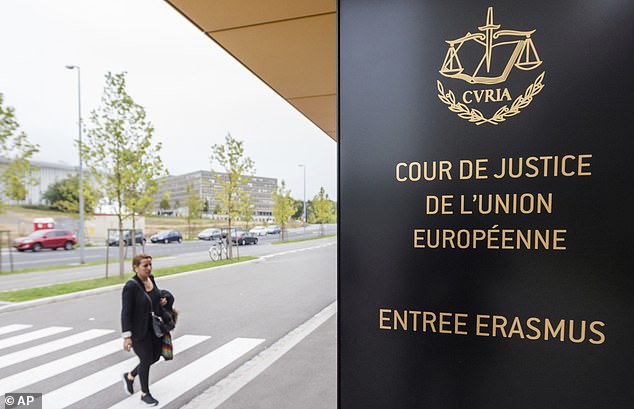 The case was heard in July at the court after Super League failed at launch in April 2021. But the company formed by 12 rebel clubs – now led by Real Madrid, Barcelona and Juventus – started legal action and the Court of Justice was asked to rule on points of EU law by a Madrid tribunal.

The clubs, part of The European Superleague Company, accused UEFA of alleged abuses of market dominance by its control of football competitions that breach European law.

They also argued the the governing body’s threats to sanction players and clubs who participated in non UEFA-FIFA competitions, such as the Super League, was against EU competition laws.

UEFA’s defence was that it protected the special place of sports in European society by running competitions in a pyramid structure open to all, and funded the grassroots of the game.

Although this opinion from Advocate General Rantos is non-binding ahead of the final ruling next year, it is a huge blow to the Super League clubs  and limits any hopes of such a league operating within European football if it doesn’t have UEFA and FIFA’s permission. 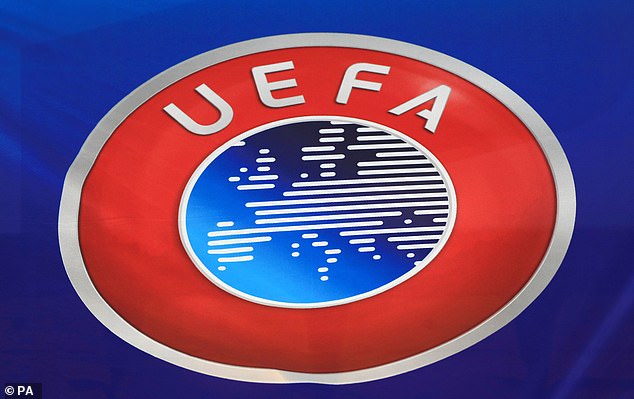 UEFA welcomed the opinion from Advocate General Rantos, reinforcing its opposition to ESL

After the judgement was publicised, UEFA said in a statement: ‘UEFA welcomes today’s unequivocal Opinion of Advocate General Rantos, which is an encouraging step towards preserving the existing dynamic and democratic governance structure of the European football pyramid.

‘The Opinion reinforces the central role of federations in protecting the sport, upholding fundamental principles of sporting merit and open access across our members, as well as uniting football with shared responsibility and solidarity.

‘Football in Europe remains united and steadfastly opposed to the ESL, or any such breakaway proposals, which would threaten the entire European sports ecosystem.

‘While we await the Court’s final judgment due next year, UEFA, as a public interest, not-for-profit governing body, will continue to be fully focused on its mission to develop football for all, in close cooperation with national associations, leagues, clubs, players, fans, EU institutions, governments and other relevant stakeholders who have the true values of football at heart.’

A release from the court stated: ‘While ESLC (European Super League Company) is free to set up its own independent football competition outside the UEFA and FIFA ecosystem, it cannot however, in parallel with the creation of such a competition, continue to participate in the football competitions organised by FIFA and UEFA without the prior authorisation of those federations.’

A final ruling is expected early next year. It is the court’s most anticipated sports decision since the so-called Bosman Ruling in 1995. That case upended soccer’s transfer system, drove up pay for top players, and ultimately accelerated a wealth and competitive divide between rich clubs and the rest.

If the full ECJ judgement sides with UEFA as expected, the rebel clubs would still have the ability to establish a rival competition like the Super League.

However, the ruling would allow UEFA to effectively expel the clubs from their structure.

A22, a company formed to help push for the Super League – has recently been trying to reposition the Super League as something that is open for several clubs – rather than the closed shop for particular elite clubs looking to protect their interests it has often been viewed as.

They met with UEFA president Alexsander Ceferin last month after the governing body’s chief had labelled those involved in the Super League as ‘snakes and liars’ last year.

However, the meeting didn’t go well, with all sorts of mud-slinging between the two parties taking place.

A22 slammed the summit, insisting they were ‘ambushed’, while claiming the ‘status quo was satisfactory’ to UEFA.

UEFA responded and said they were ‘checking the recording to see if they are talking about the same meeting’ in a spiky response to A22.