Everton could have a busy end to transfer deadline day, having secured the signing of Ben Godfrey for £20m from Norwich. The Toffees have a number of excellent additions this summer, but there may also be some first team departutes ahead of the 11pm deadline this evening.

The Toffees have added England youth international Godfrey to their ranks for £20m from Norwich.

But the business isn’t expected to end there, with some departures also on the cards at Goodison Park to reduce their bloated wage bill, according to The Athletic.

One of those is expected to be Sandro Ramírez, who has never managed to make an impact in Merseyside. 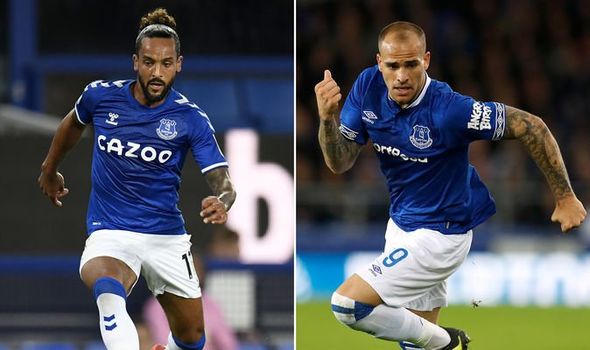 The former Barcelona star has spent most of his time contracted to Everton on loan in Spain, and would likely return to his home nation permanently.

Also, the Toffees are also keen to offload Theo Walcott, who is the club’s highest earner.

The 31-year-old still has another year left to run on his contract, but is not expected to play much of a role for Carlo Ancelotti this season.

There has been interest in the winger from Crystal Palace, Burnley and Fulham, as well as boyhood side Southampton. 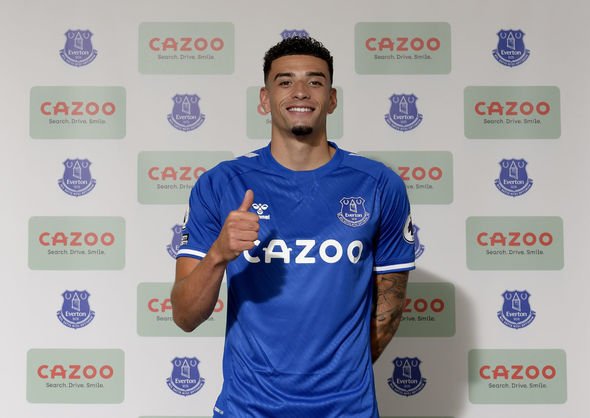 Walcott is understood to be open to a move for little or no fee, but there may be complications around his wage demands.

Meanwhile, Godfrey said of joining Everton: “I am most looking forward to being part of a massive club,” Godfrey told the club.

“I have been on an upwards journey and now I have taken the step of making the move to Everton.

“It is great and it is an honour. You want to be part of a huge club like Everton. It is a club full of history. It has world-class players, some young players.

“I have senior players who will help me kick on to the next level.

“I am looking forward to working with them and, hopefully, having a successful time at this club.

“Success for me is trophies and winning games, I like to win.

“My next target is to break into Everton’s First Team and be a regular player. I am absolutely ready and raring to go.”