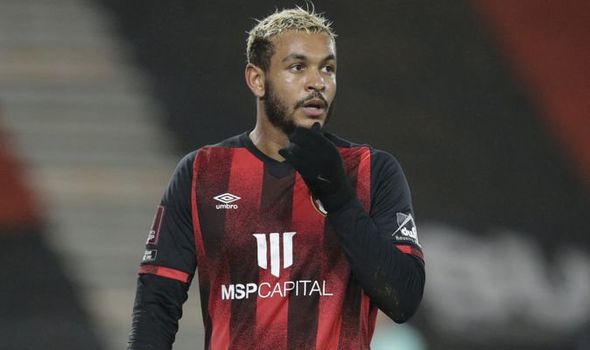 Everton have reportedly enquired about Bournemouth’s Joshua King with the Cherries reportedly open to doing business over the 29-year-old forward before tonight’s 11pm deadline. King is out of contract in the summer and has also attracted interest from the likes of Southampton, West Ham and Fulham.

Norway international King has only made 12 Championship appearances this season and has yet to score a goal, though managed three in two FA Cup games.

When Bournemouth were in the Premier League he managed 48 goals in 161 games and was on the radar of Manchester United a year ago.

The Toffees have long-standing interest in King and BBC Sport say an enquiry has been made although a bid has yet to be put on the table.

Cenk Tosun has been allowed to go to Besiktas on loan and Everton are keen to recruit back-up for Dominic Calvert-Lewin and Richarlison. 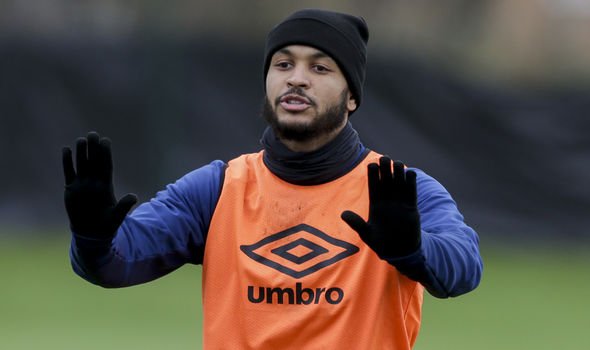 But the Bournemouth Echo say, positively for Everton, that the south coast club would be open to doing a deal for King given his deal expires at the end of the season.

Bournemouth were thought to have been in talks with Southampton about signing King and sending Shane Long to the Vitality Stadium on loan in return.

However, the deal broke down with it claimed King’s wage demands were problematic for the Saints.

Everton may be more willing to accommodate the player’s requests and their enquiry suggests they could make a late bid today. 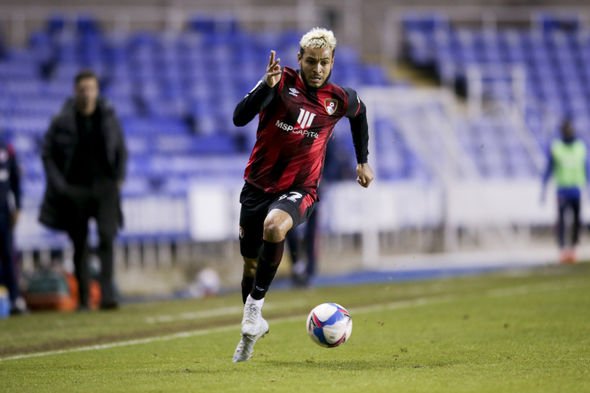 Offering about the possibility of signing a replacement for Tosun at the weekend, Ancelotti said: “Maybe yeah, maybe not!

“I cannot answer with honesty to this. Maybe we can ask if there is some opportunity but we are not desperate.

“We can play with Richarlison also. We played with no striker and won at Wolves. That’s it.”

One club keen who will be keen for King to move on are Championship side Blackburn, who have a sell-on clause in the striker’s contract in the deal they agreed with Bournemouth in 2015.

A permanent switch today would entitle Rovers to a fee though they will of course miss out if he stays until the end of his contract.