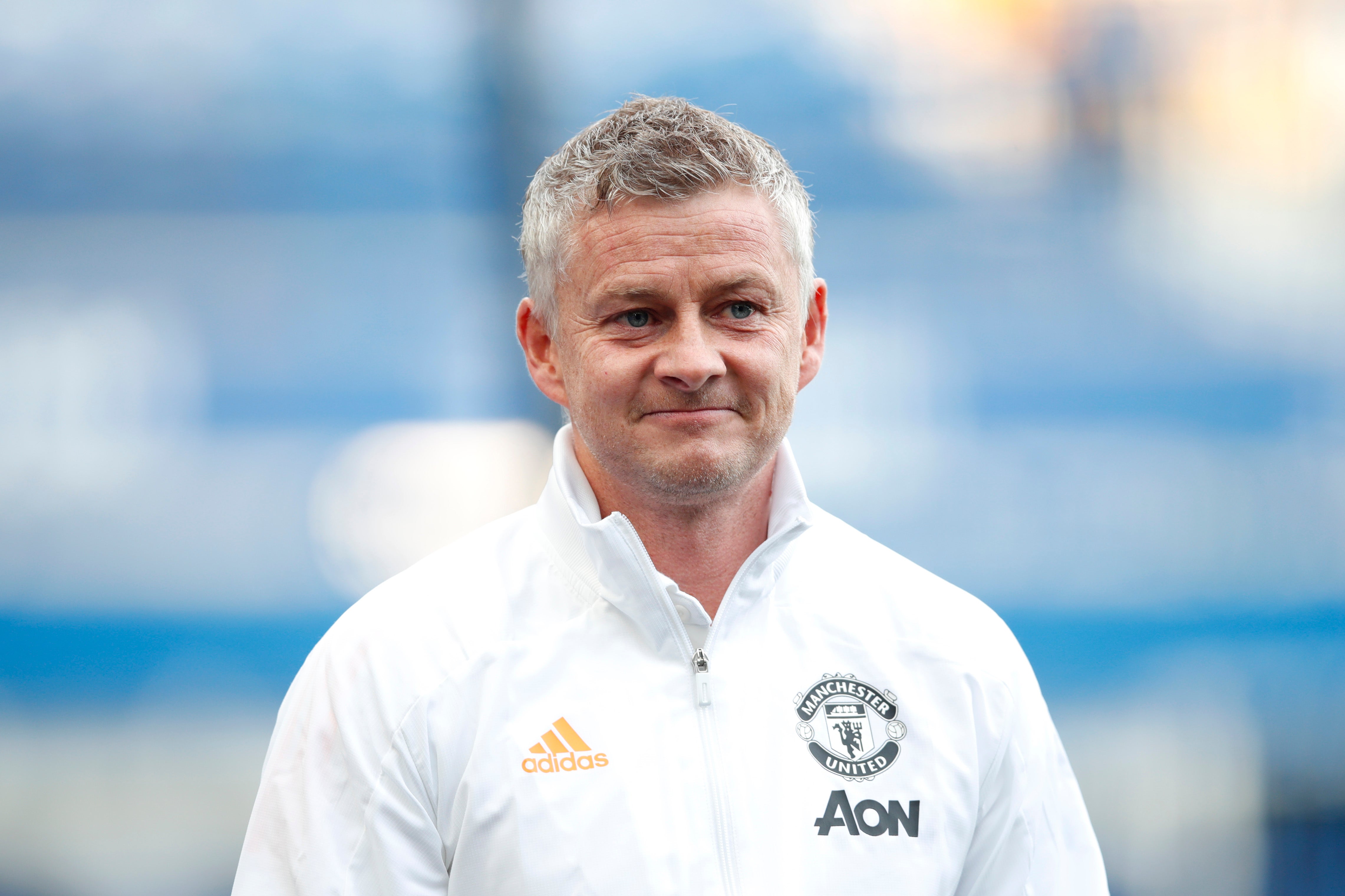 Can United produce the consistency required under Solskjaer?

Doubts have been raised about the character of the United players this week but their mood is a complex one. Recent difficulties are bound to raise doubts but the players enjoy working under Solskjaer and – like the board and the fans – want him to succeed. This was further evidence that they are playing for their manager rather than against him and they did not need to go out and “smash somebody” in order to prove that.

At the same time, as much as this was a welcome win, the debate over this challenging start to the season will continue and it should. Everybody agrees that Solskjaer’s United are inconsistent. By their very nature, inconsistent teams win sometimes. Sometimes, they even win impressively. The challenge is to maintain that standard. And if they fail in that, and the inconsistency creeps back in, victory begins to lose its potentially transformative quality.

That is where the Solskjaer era stands at the moment, even after these vital three points. Another disappointing defeat always feels just around the corner. They have to prove otherwise. They have to build on this and stave off the defeat, the dismal defending, the despair. That’s the next step. Because it’s not the despair that’s the problem, really. You can stand the despair. It’s the hope.