Big things are expected from new Chelsea signings Hakim Ziyech and Timo Werner next season, according to Frank Sinclair. The former Blues defender has backed the pair to make an impact at Stamford Bridge but has also warned that Frank Lampard still has plenty of work to do in the transfer market.

Chelsea secured deals for Ziyech and Werner before the transfer window opened, with the pair arriving in west London for a combined total of £86.3million.

The Blues are now in negotiations to sign Kai Havertz from Bayer Leverkusen while defensive reinforcements are high on the club’s priority list.

A new left-back is desired with Ben Chilwell Chelsea’s No 1 choice but a central defender and a goalkeeper are also required – and Sinclair is keen for Lampard to address those problems before next term.

Speaking to GentingBet about the Chelsea squad, Sinclair said: “Ziyech has shown Chelsea fans that he is a super player from their games against Ajax in the earlier rounds of the Champions League so I’m really looking forward to seeing him play. 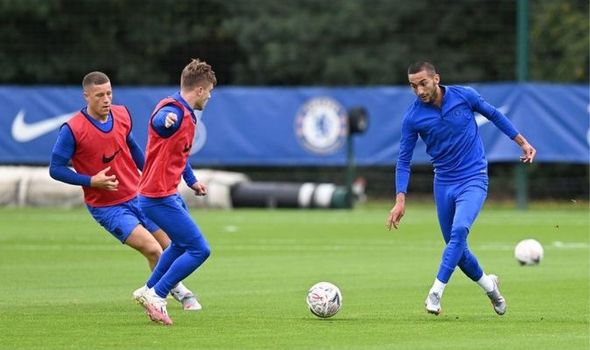 “I think Werner is what I think Chelsea have not had for a while, probably since the Didier Drogba days of a real top-class striker who has pace and is a very tricky player as well.

“There’s rumours about Kai Havertz, but I think there’s a lot of clubs that will be in for him, as he’s terrific attacking midfield player so we’ll wait and see.

“For me, I think the team needs strengthening in the defensive department with probably a left back, which is something that’s been talked about and perhaps another centre half as well.”

Chilwell appears to be Chelsea’s ideal choice at left-back but Leicester could demand as much as £80m for the England international which could scupper a deal.

Nicolas Tagliafico, Alex Telles, Robin Gosens and Marc Cucurella have all been touted as cheaper alternatives while Declan Rice is considered a long-term solution in central defence.

Meanwhile, Sinclair has been impressed with the performances of Olivier Giroud this season and expects the Frenchman to provide competition for Werner in attack.

The World Cup winner deputised for the injured Tammy Abraham in February and retained his place after lockdown, enjoying a run of six goals in six starts which earned him a 12-month contract extension. 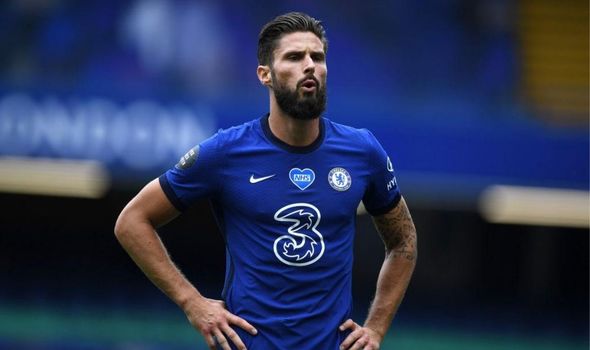 “One thing that Giroud has shown is that whenever he’s been called on at Chelsea, he’s been fantastic,” said Sinclair.

“If you look at his stats, by games or goals, it’s as good as anybody in the Premier League.

“He obviously didn’t start the season in favour but he certainly won Frank Lampard over and he’s been probably the most in-form striker since the restart so I think he’s done enough for a new contract at the club.

“You’d imagine that he’s going to play second fiddle to Timo Werner but at the same time, he’s a great person to be able to call on with his experience and ability.”