Attention is turning towards the FA Cup quarter-final draw as the action unfolds this week. Bournemouth were the first club to book their place in the draw following a 2-0 win over Premier League side Burnley.

Sam Surridge gave the Cherries the lead in the 21st-minute goal while Junior Stanislas converted a late penalty at Turf Moor.

The result sent Bournemouth through to the FA Cup quarter-finals for the first time since the 1956/57 competition.

Interim manager Jonathan Woodgate said: “We wanted it but you need the players to execute it and they did that.

“I thought every single one of them was very good. I think that is the second time in our history we have reached the quarter-finals so fair play to the players. 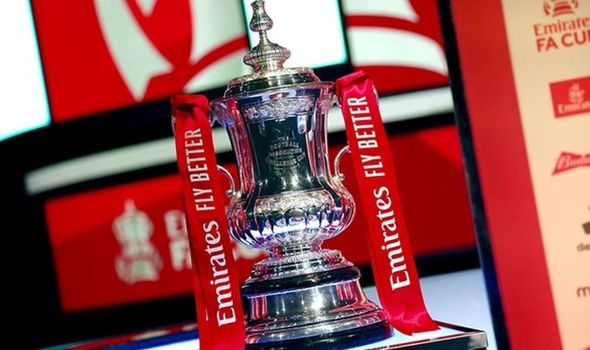 “It is one game at a time for me. If I am in charge for the Nottingham Forest game (on Saturday) then I will do it to the best of my ability.”

Manchester United are also in the quarter-final draw, needing extra-time to get the better of West Ham at Old Trafford.

With the scoreline goalless after 90 minutes, substitute Scott McTominay fired home in the first period of extra-time to give United a 1-0 victory.

United boss Ole Gunnar Solskjaer said: “Of course going through is always the main thing in the cup. 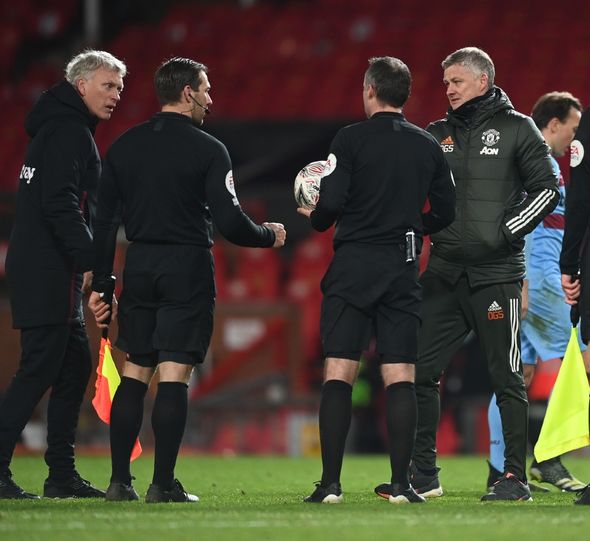 “And for us bouncing back after the disappointing last kick of the ball the other day, so very pleased with the mentality, how they reset their attitude and we’re positive about going through.

“I think the players saw the game out really well. We are getting stronger and fitter.”

What time does the FA Cup draw start?

The quarter-final draw is due to take place at 7.45pm GMT tonight (Thursday, February 11). 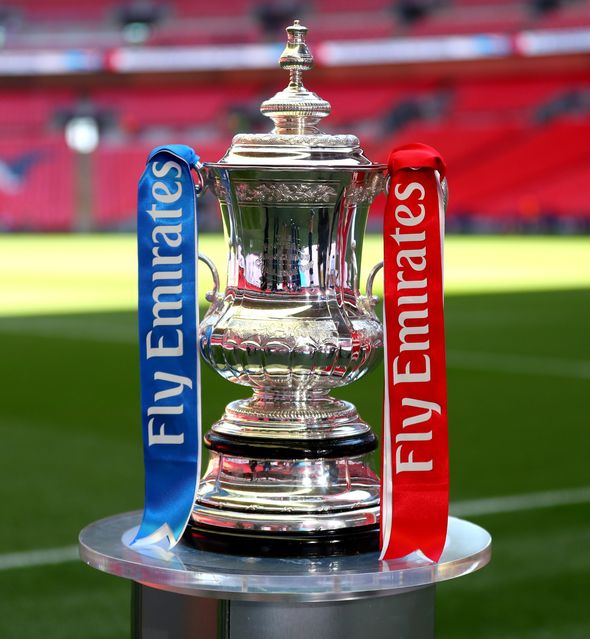 The draw will be conducted following the tie between Wolves and Southampton.

However, should the Molineux clash go to extra-time, the draw will be pushed to later in the evening.

BT Sport 1 will be showing live television coverage of the draw.

Who is in the FA Cup draw?