Chelsea versus Manchester City is the mouth-watering tie in this year’s FA Cup semi finals, with Southampton set to face Leicester after the Foxes beat Manchester United 3-1 on Sunday evening in their FA Cup quarter final.

Man City are the dominant team in English football this season and overcame Everton 2-0 in the previous round. They take on a resurgent Chelsea under Thomas Tuchel, who are unbeaten since the German took over.

Southampton have the prospect of facing a Leicester team that beat them 9-0 last season. Leicester comfortably moved into the semi finals after goals from Kelechi Iheanacho and Youri Tielemans saw them past Man United. 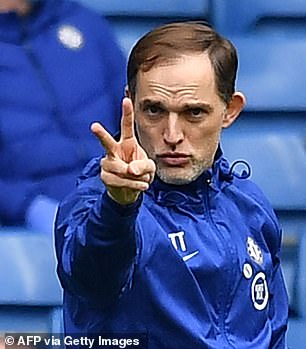 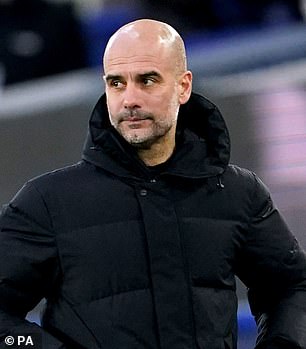 Both semi finals will be played at Wembley Stadium on April 17 and 18.

Man City enter the closing stages of the FA Cup as favourites as Pep Guardiola’s men are still on course for an unprecedented quadruple this season.

City are running away with the Premier League, face Tottenham in the League Cup final and are in the Champions League quarter finals too.

In January Guardiola’s men ran out 3-1 winners in the league at Stamford Bridge, with Chelsea in the final weeks of then manager Frank Lampard’s tenure.

Man City face a wholly different prospect this time round, with the Blues transformed under Thomas Tuchel. 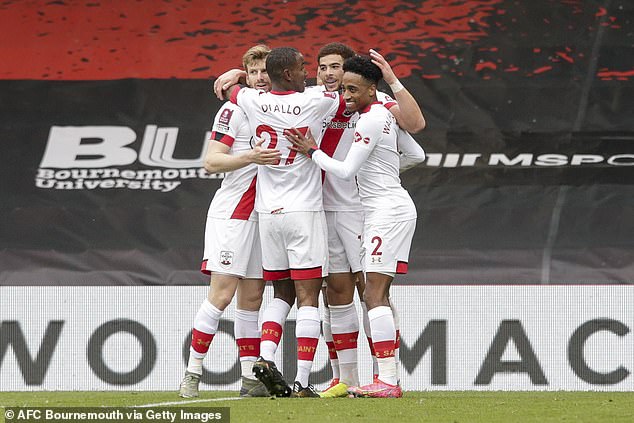 They are unbeaten in 14 games under the German, most recently beating a dogged Sheffield United 2-0 in their FA Cup quarter final on Sunday.

As for Southampton, their league form has fallen off a cliff, with just one win in their last 12 Premier League games.

However, the Saints have performed well in the FA Cup, reaching the semi finals by way of dispatching Wolves 2-0 in the fifth round and then local rivals Bournemouth 3-0 in the quarter finals.

They face an in-form Leicester side, who sit third in the Premier League and are making a first appearance at Wembley in the FA Cup for 39 years. 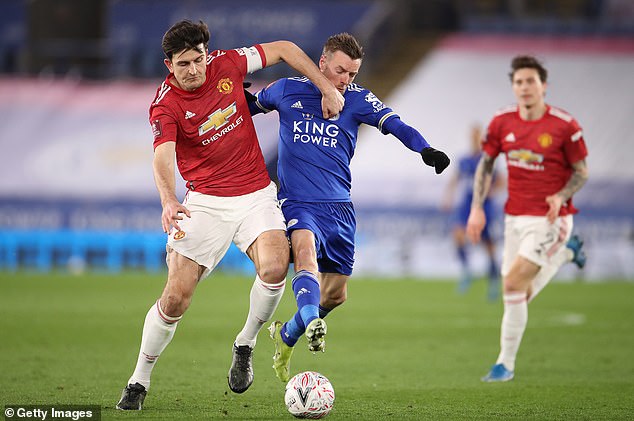