Facebook is giving users the ability to control who can comment on their public posts in an attempt to combat abuse and harassment on their platforms.

Facebook says the tool will allow people to control their commenting audience for a given public post by choosing from a menu of options ranging from anyone who can see the post to only the people and profiles they tag.

The ability to filter or restrict comments is already available on Facebook-owned Instagram.

“By giving people more control over their public posts, we hope to further support them in managing their content and reducing unwanted interactions,” Facebook said in a statement. 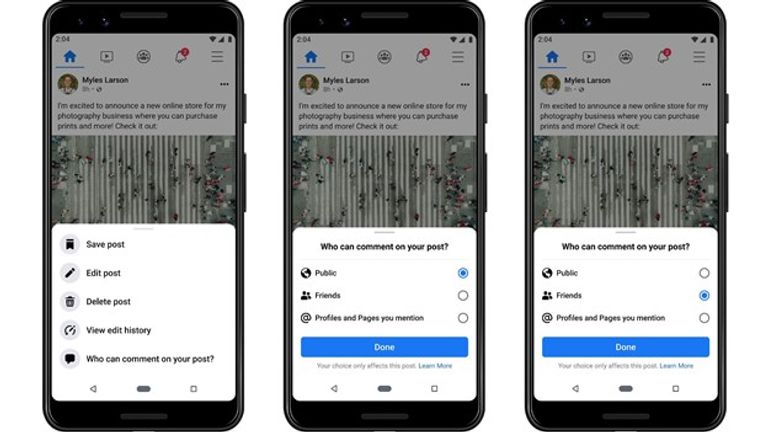 “If you’re a public figure, creator, or brand, you too can choose to limit your commenting audience on your public posts to help you feel safe and engage in more meaningful conversations with your community.

“This new tool is the latest example of how we’re helping you control and curate your News Feed to best reflect who you are as your interests and priorities evolve. We also want to continue to help you understand why you see the content you do on your News Feed.” 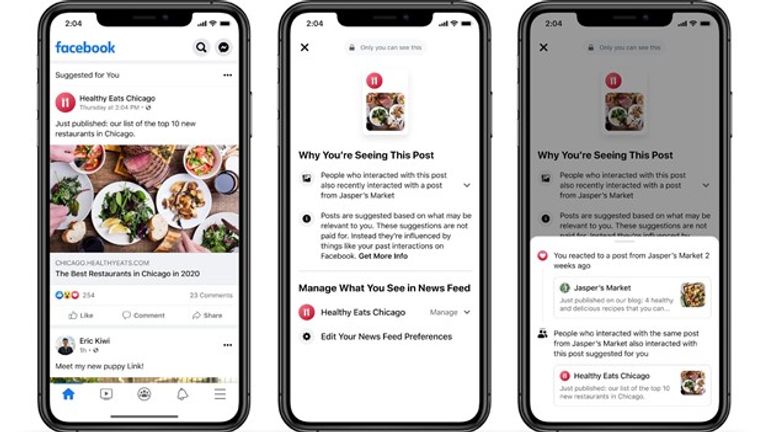 Facebook is also providing more context around the content it suggests to users in their feeds by expanding the ‘why am I seeing this’ function. This means that you will be able to tap on posts from accounts you follow as well as the posts suggested to you and get more context on why you can see them.

England players have no plans to boycott social media for the Euros but may need to discuss it in the future, Declan Rice admitted on Tuesday.

Manager Gareth Southgate backed Thierry Henry’s decision to quit social media over the lack of action taken against racist abuse and bullying behaviour, and asked his players to consider doing the same.

Rice regularly interacts with his followers on Twitter and Instagram but various other key figures in the sport are coming off social media due to a lack of action when it comes to racism on the platform.

“Something definitely has to be done,” said Rice. “There has been way too much in the last year especially with social media abuse.

“For someone like me who runs my own account and has that interaction and love with the fans, I don’t have any problem with it.

“It is important that a player like me can have interaction with West Ham or England fans.

“Thierry Henry has boycotted it. I’ve seen Gareth Bale come out and say something. It may be a decision that is spoken about in the future between the players, at the moment there is not.”

If you see a reply to Sky Sports posts and/or content with an expression of hate on the basis of race, colour, gender, nationality, ethnicity, disability, religion, sexuality, age or class, please copy the URL to the hateful post or screengrab it and email us here.

Kick It Out reporting racism