Fans have taken to social media to heap praise on Lionel Messi following his dazzling display against Lyon on Sunday.

After a disappointing season last term where he scored just six times in Ligue 1, Messi now looks to be back to his best and that was displayed yet again this weekend. 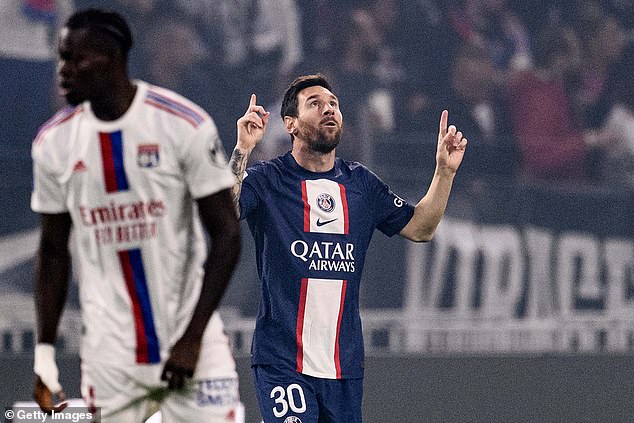 The 35-year-old gave his side the lead after just five minutes as he superbly finished off a pull back from Neymar inside the box.

Messi continued to shine with some mazy runs and inch perfect passes throughout the match as Lyon struggled to contain him.

Fans were left impressed and they took to social media to praise Messi. One simply wrote: ‘Leo Messi is unstoppable rn’.

Another fan said: ‘Lowkey might my favourite Messi game this season. He was so dominant in every aspect. On the ball like usual, was spectacular, but he was running so much off the ball in a fast-paced, intense game. So good to see.’ 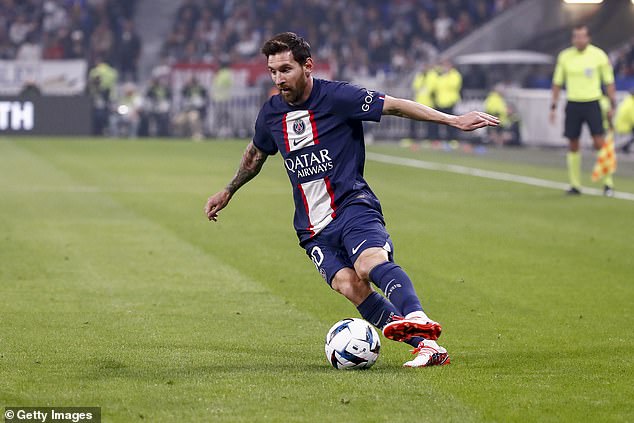 A fourth fan mirrored those views as he wrote: ‘Messi is on a whole new level this year. Back to his best’.

‘Messi ..this season is on fire,’ a fifth fan added on Twitter.

After just eight Ligue 1 games, Messi now has four goals and seven assists to his name alongside a trio that includes Kylian Mbappe and Neymar, who have both also shone this season.