Manchester United legend Rio Ferdinand fears his old side are wasting Cristiano Ronaldo by not playing to his strengths – just like they did with Radamel Falcao.

However, at times the Portugal superstar has cut a frustrated figure in Manchester, with United’s poor return of six defeats in the first half of the campaign leaving him disgruntled. 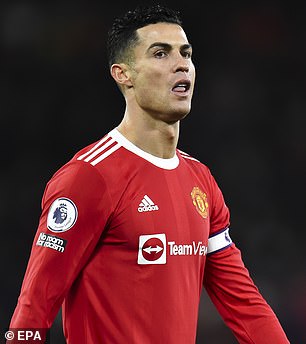 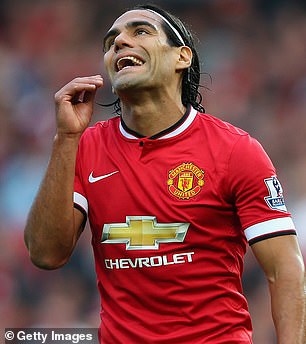 Questions have also surfaced over his suitability for new interim boss Ralf Rangnick’s system, which relies heavily on his renowned ‘gegenpressing’ off the ball.

But Ferdinand believes United are not making the most of Ronaldo’s talent when they have the ball, comparing his struggles in attack to those of Falcao during his unsuccessful stint at the club.

‘It’s all going off. I can’t even sit here properly. Having to sit here and defend this team is killing me,’ the ex-United defender said on his FIVE podcast after Monday’s 1-0 defeat at home to Wolves.

‘My biggest gripe is that if you’ve got (Edinson) Cavani and Ronaldo in your team — two of probably the best attackers of the ball from wide areas — and you don’t play with any real width or any people that are capable of putting the ball in good areas — then it almost feels like a pointless task. 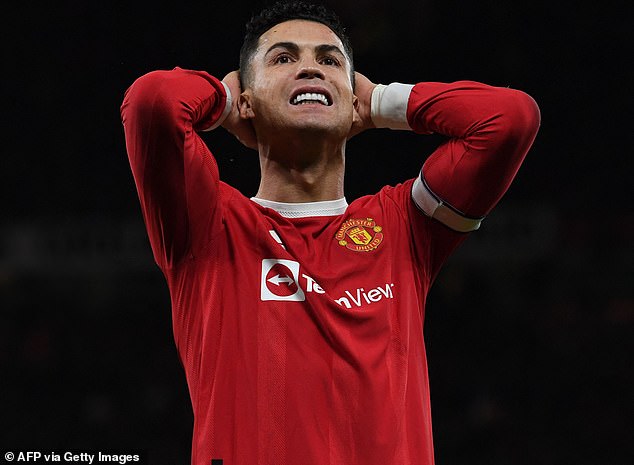 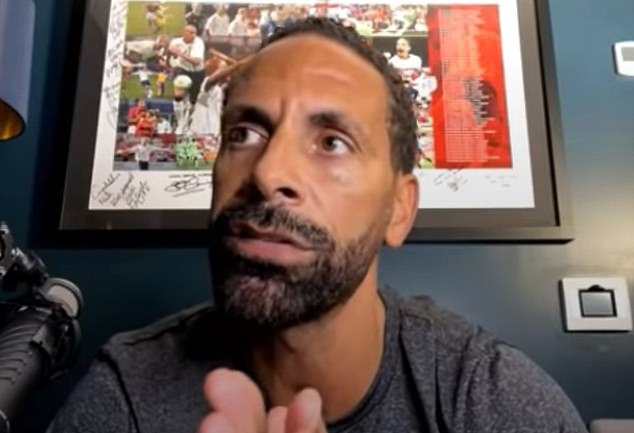 ‘You’ve got to play to their strengths. It’s like when we played Falcao years ago. You bring in someone great at attacking balls, but then never cross the ball. How can you expect them to produce the goods?

‘Cristiano Ronaldo can do things from other areas, so can Cavani.

‘But if two of their big strengths are from when they cross the ball, get the ball in the box.

‘Play with a bit more width, maybe. If he plays this 4-2-2-2, it’s about full-backs providing the width then.’