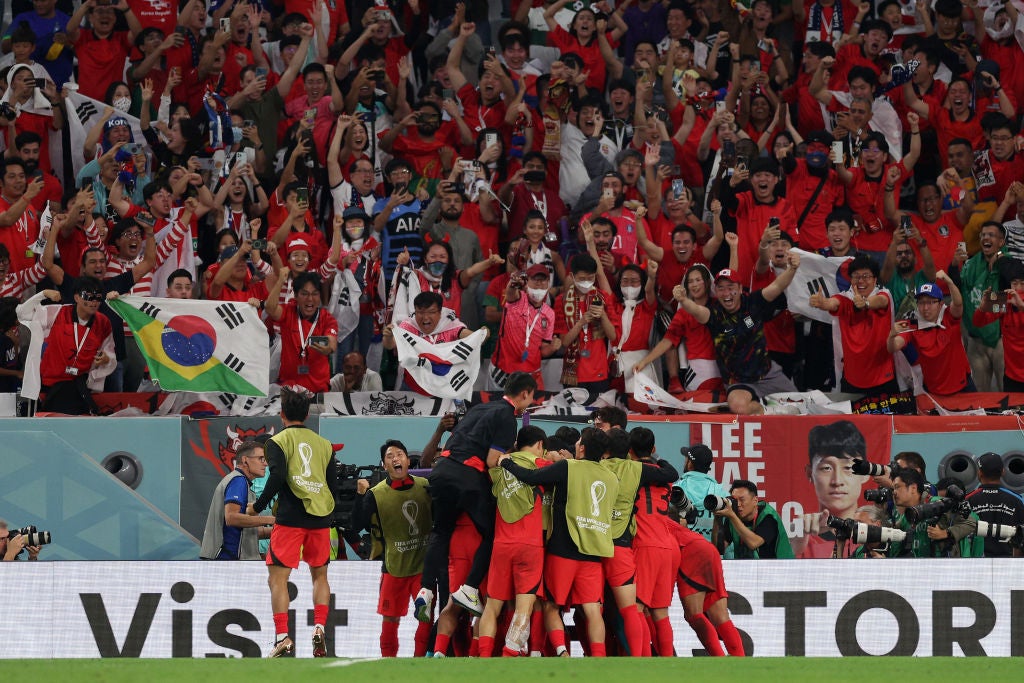 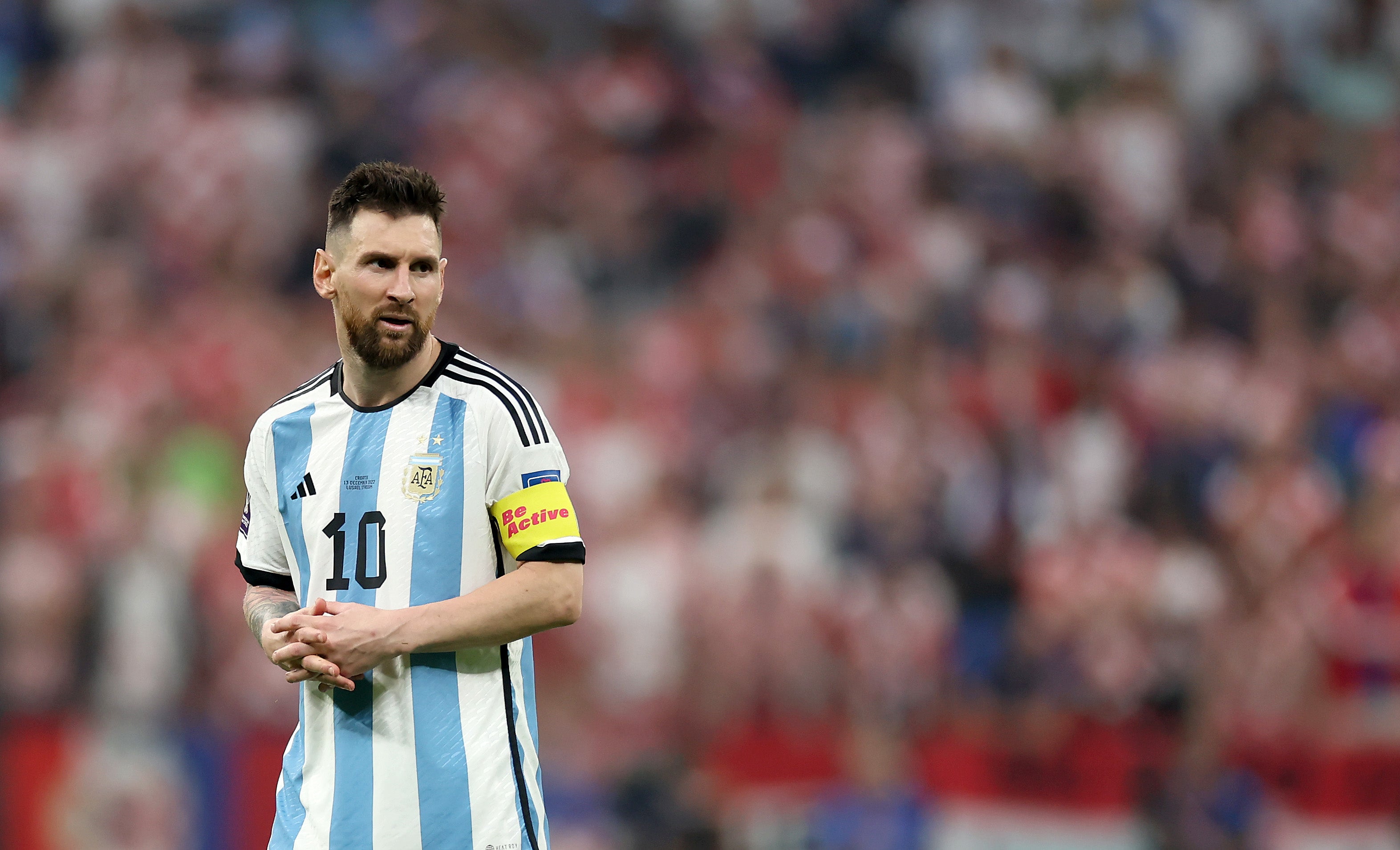 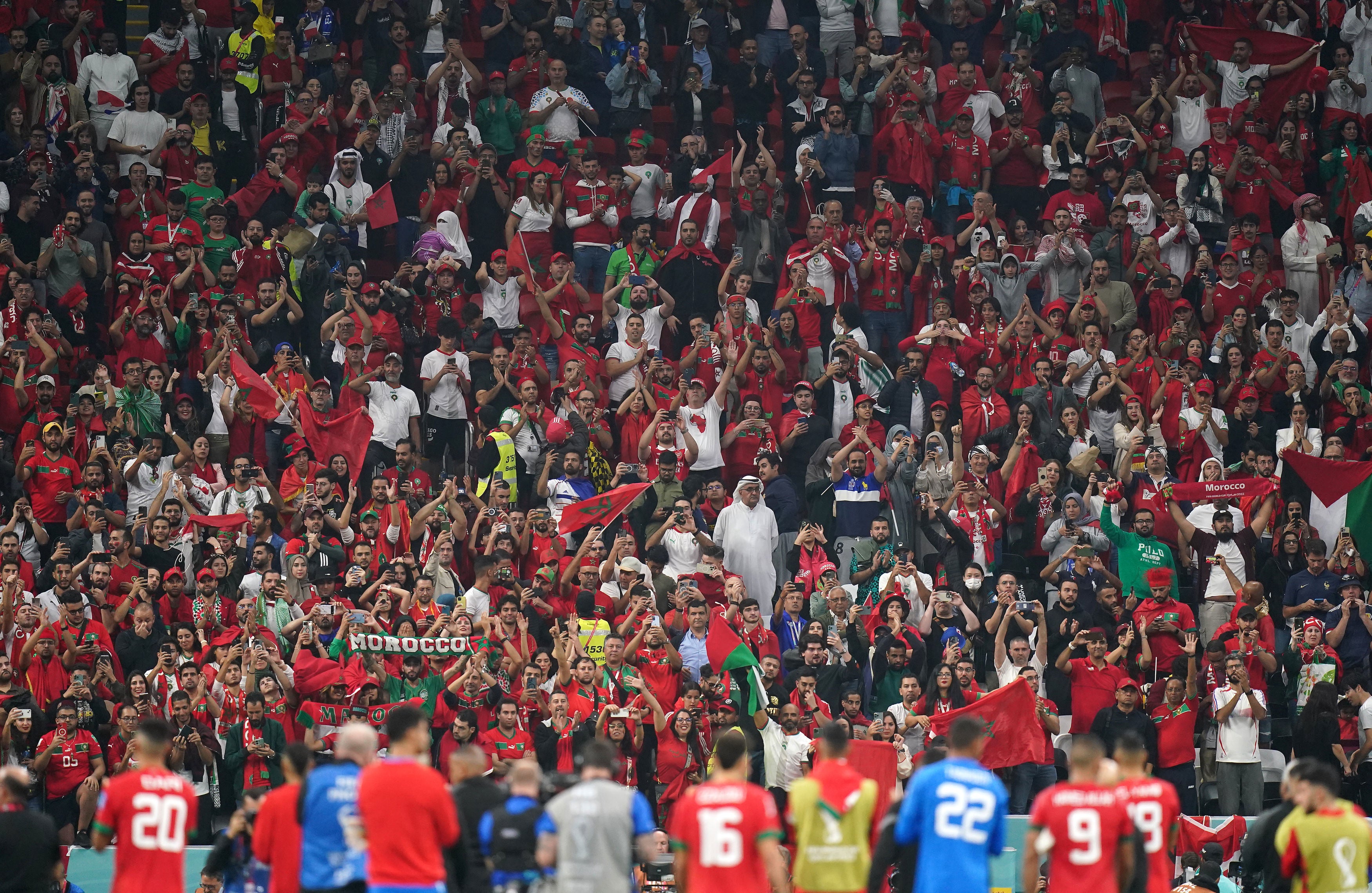 The details, format and host nation of the 2025 Club World Cup are yet to be decided, though the USA are thought to be the frontrunners to host. Infantino has pressed ahead with the plans despite not receiving aproval from Europe’s top clubs, as reported in the Daily Mail last week. 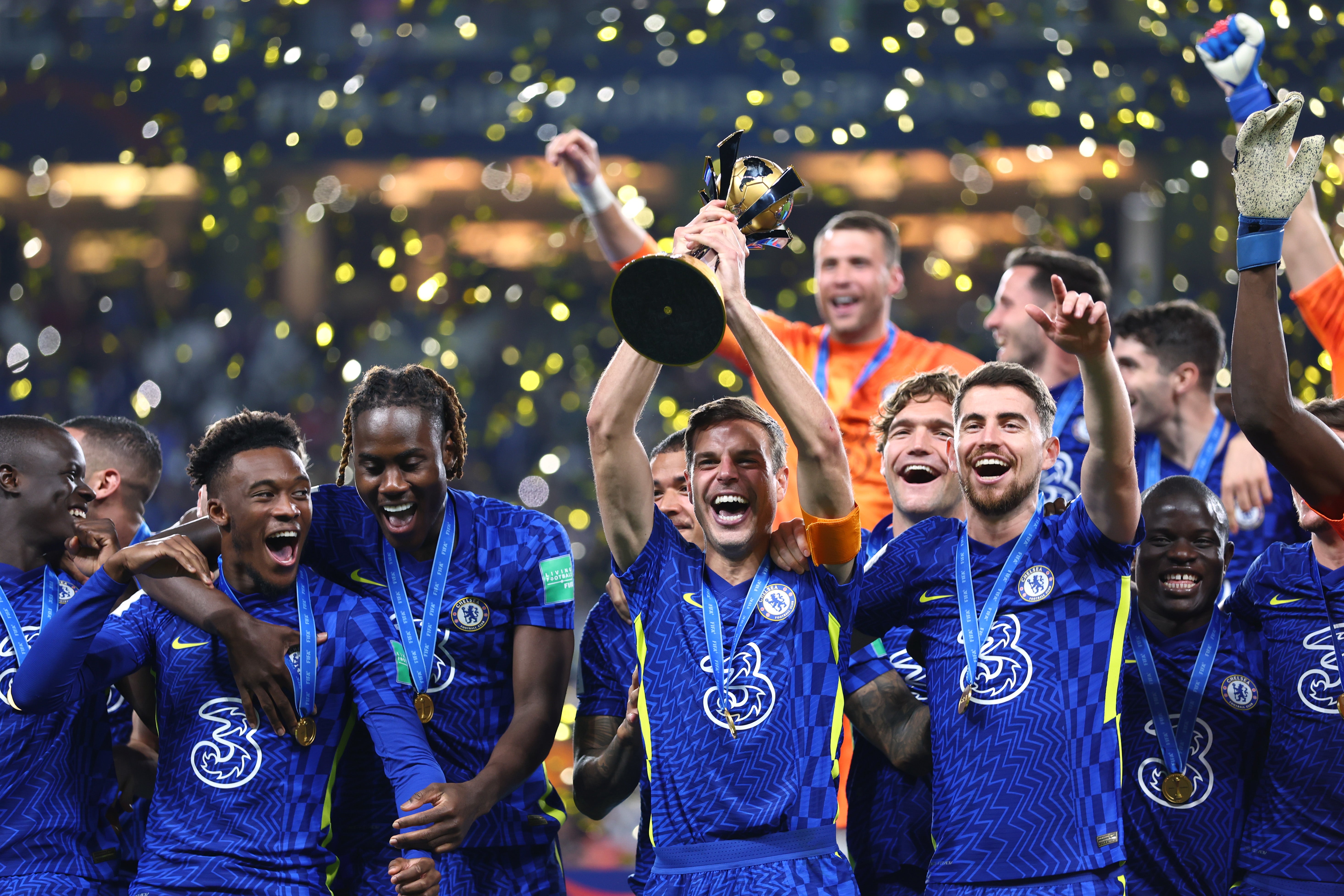 “We are open to reforms and new ideas, but they must enhance the complementary balance between domestic and international football in order to improve the game at all levels.

“This process should also involve meaningful agreements with the leagues that provide the foundations for the game.” 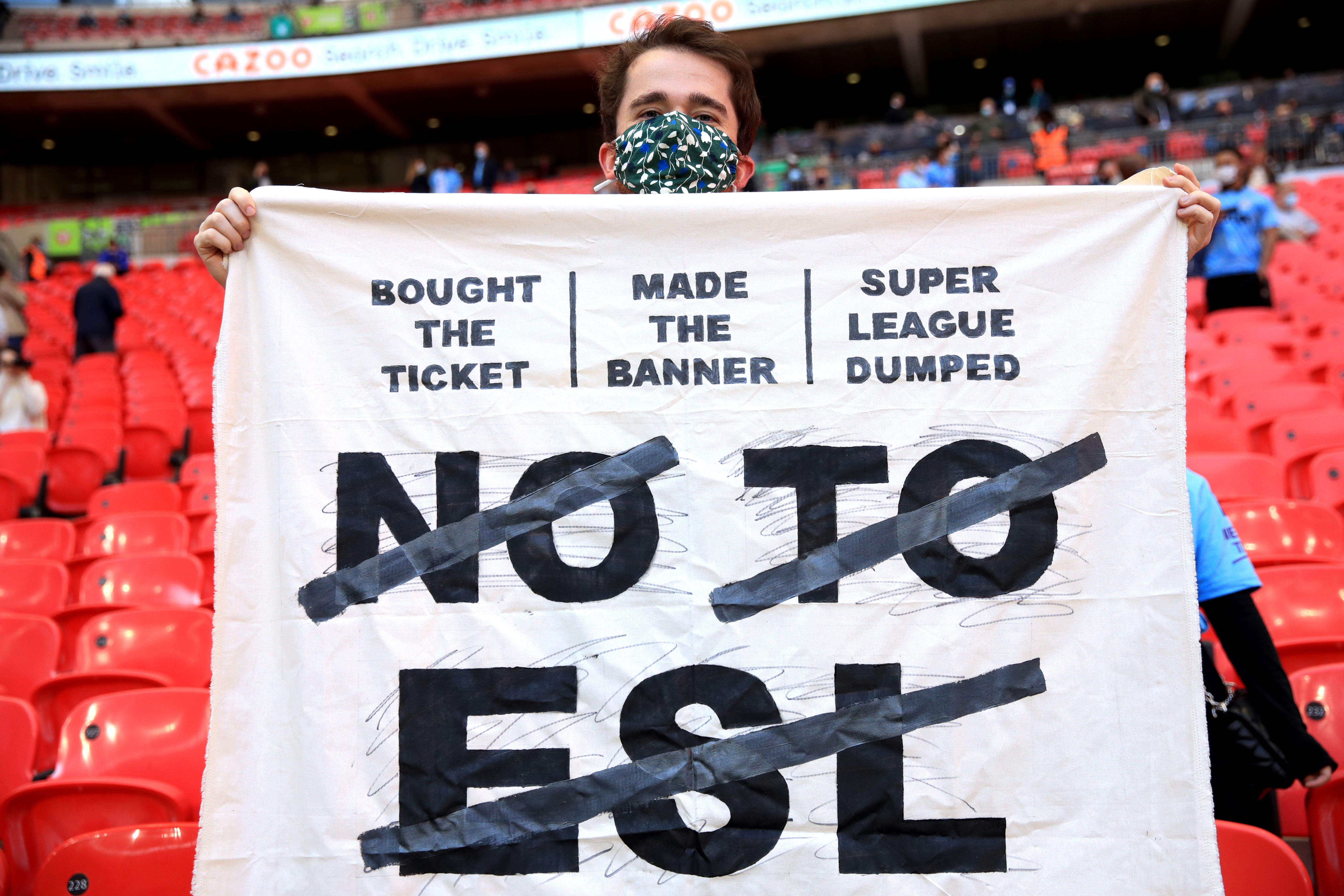 Fifa also confirmed that the planned 48-team, groups-of-three format for the 2026 Fifa World Cup in USA, Canada and Mexico would be revisisted given the success of the dramatic four-team group-phase in Qatar.

The Fifa boss also announced proposals for a Women’s Club World Cup, a new four-team event called the World Series with international teams from separate confederations – and added that Morocco will host the 2022 Men’s Club World Cup in February.