Fifpro put out a tweet in support of Amir Nasr-Azadani

The global footballers’ union Fifpro has condemned authorities in Iran after reports that professional player Amir Nasr-Azadani is facing execution over his support for women’s rights.

There have been widespread anti-government protests in Iran sparked by the death of 22-year-old Mahsa Amini, who died in custody in September having been detained for allegedly failing to follow the country’s Islamic dress code.

The judiciary chief in the city of Isfahan where Nasr-Azadani was arrested, Abdullah Jafari, claimed the footballer took part in an “armed riot” in which three security agents were killed on 16 September, according to Iran’s ISNA news agency.

Nasr-Azadani has been charged with “accessory to moharebeh”, meaning to wage war against God.

Fifpro said it is “shocked and sickened” by the news and has called for the punishment to be revoked. 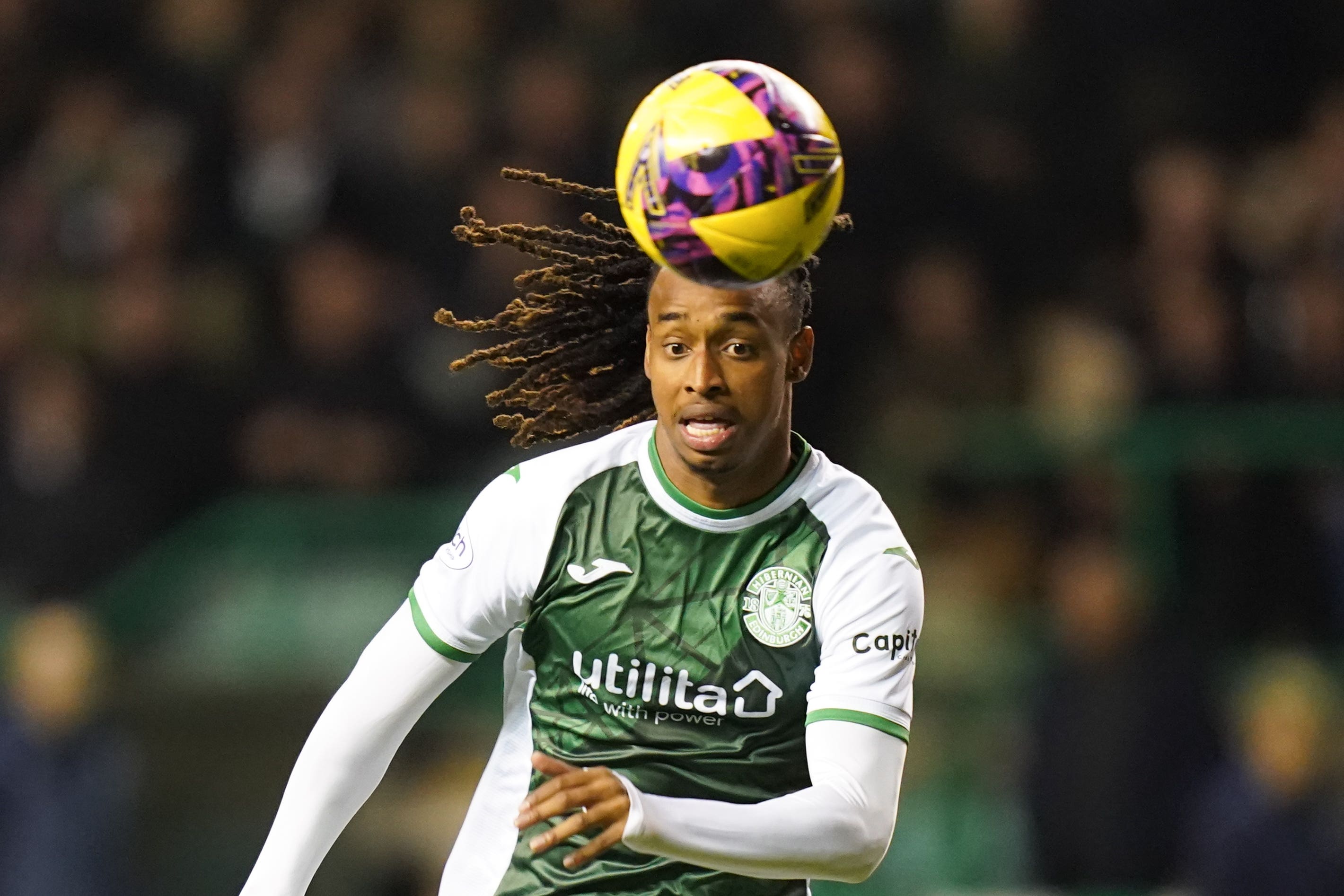 A message posted by the official Twitter account of the players’ union said: “Fifpro is shocked and sickened by reports that professional footballer Amir Nasr-Azadani faces execution in Iran after campaigning for women’s rights and basic freedom in his country.

“We stand in solidarity with Amir and call for the immediate removal of his punishment.”

At the World Cup in Qatar, the Iran team stood silent when the national anthem was played prior to the 6-2 defeat to England on 21 November, something that was interpreted as a show of support for the anti-government protests in their country.