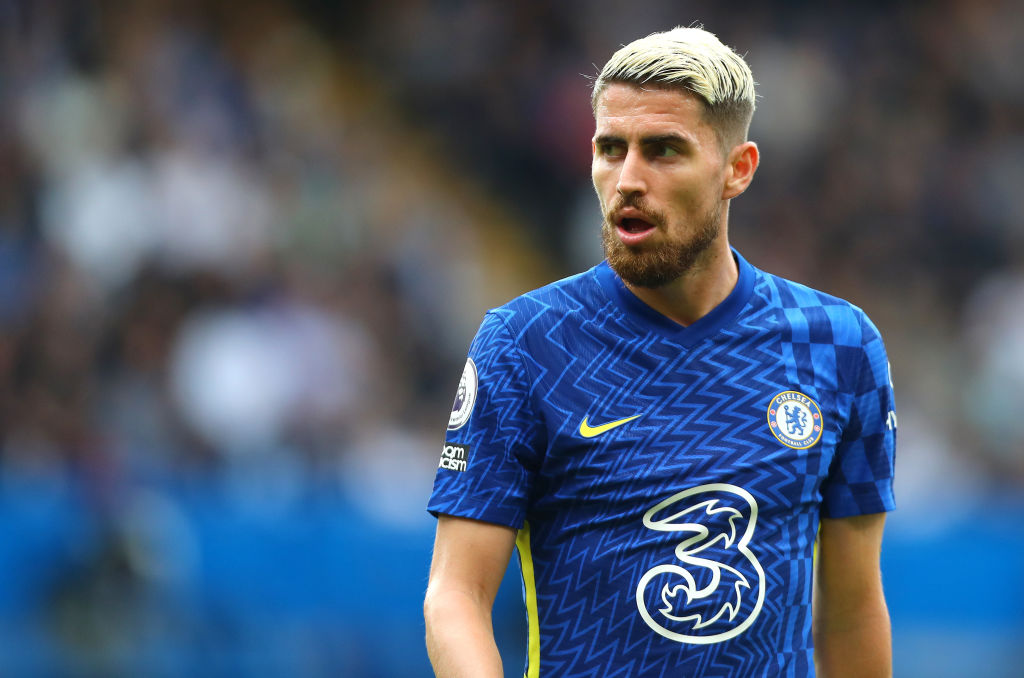 Jorginho and N’Golo Kante are among five Chelsea stars in contention to win this year’s prestigious Ballon d’Or award.

The former Napoli midfielder was at the heart of his side’s Champions League triumph at the end of last season, and followed up by playing a starring role in the Azzurri’s Euro 2020 success.

Kante, meanwhile, won the man of the match awards in both legs of Chelsea’s semi-final win over Real Madrid and the the final against Manchester City where he helped blunt Pep Guardiola’s all-star forward line.

‘If we’re talking about talent then I know I’m not the best in the world. But if it’s going on titles, then nobody has won more than I have this season!

‘How could I compare myself to [Lionel] Messi, Neymar or Cristiano Ronaldo? They’ve got completely different characteristics to me. But, I repeat, it depends on the criteria.’