An increase to five available substitutes was introduced on a temporary basis in May last year and was later extended until the end of 2022, when the World Cup in Qatar will be completed.

But the Premier League did not implement the rule in the 2020-21 campaign and reverted back to three changes, which remains the case for the current season after clubs voted on the issue.

Ranieri, who returned to the Premier League earlier this month, has given the idea his backing.

“I know very well the big teams change one champion for another champion.

“But also other teams can put young players on the pitch, give them experience.

“I think it’s a very good idea and I support it.”

Ralph Hasenhuttl, who used five subs in Southampton’s penalty shoot-out defeat to Chelsea in the cup on Tuesday, is also a big fan of the rule.

He said: “It is a fantastic thing. I was first speaking about it in Germany and it was about giving us more opportunities, makes the game even quicker.

“When players are running out of energy and they are fighting for everything, I think with five subs, the quality of the game stays higher until the last minute. 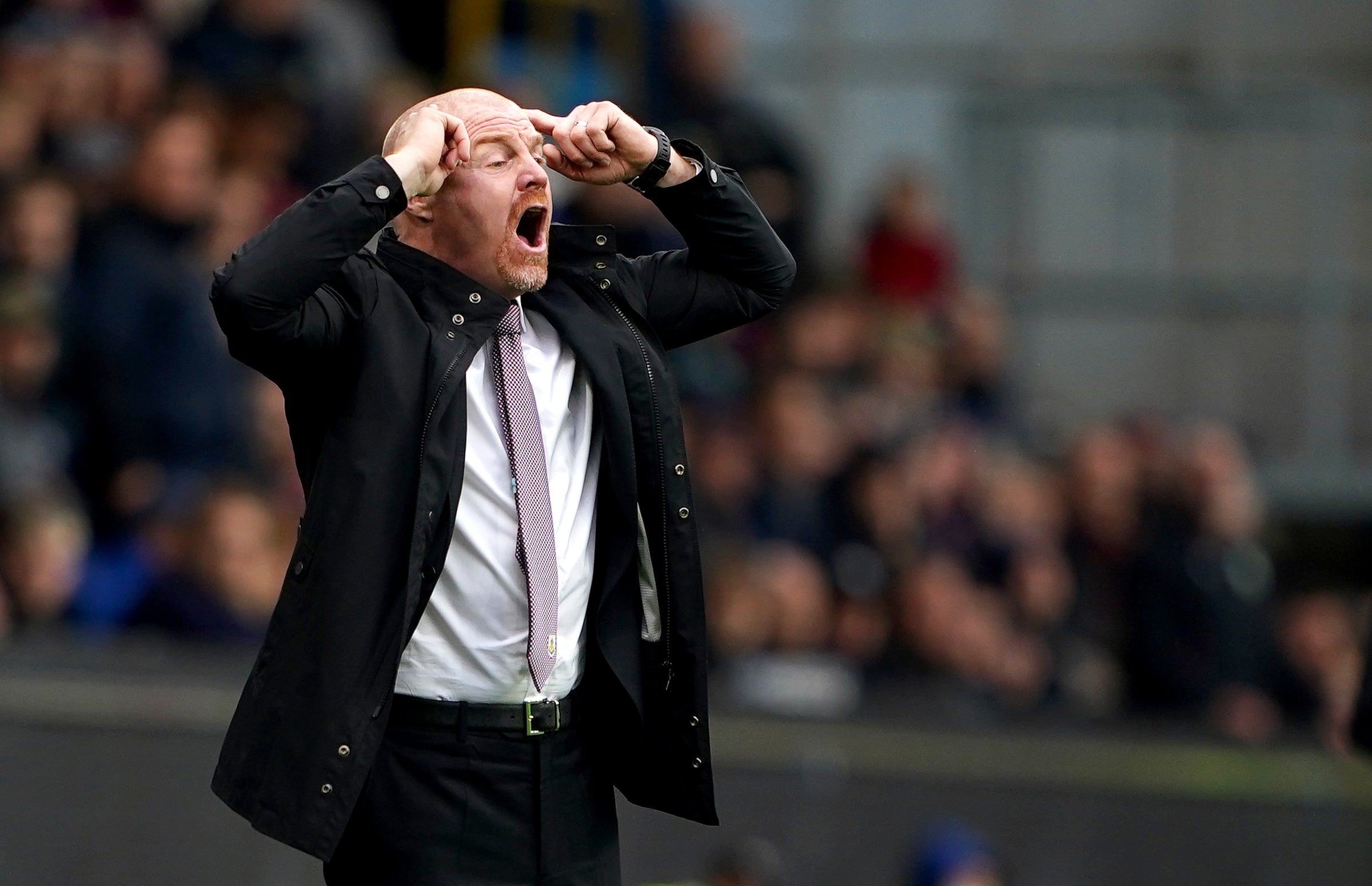 He said: “The point I made was it is favourable to the big clubs, quite obviously.

“They carry big squads of top, top players, and it can only be favourable with the more availability of subs, the more they can use, it helps keep the group active and more settled.

“There are bigger squads, factually. There is a lot of money spent on squads, so I get that side of it, but when you go to a competitive advantage, it has to be more competitively advantageous for a group that has 25 international footballers, who can use five subs, than a smaller group like ourselves that haven’t got that availability.

“But I understand why they are considering it.”