Sir Alex Ferguson’s former assistant manager Rene Meulensteen has questioned Manchester United’s use of Donny van de Beek. After signing from Ajax in the summer, many expected the midfielder to become a pivotal part of Ole Gunnar Solskjaer’s side.

However, Solskjaer has opted to start him in just two of United’s opening 14 Premier League games.

Van de Beek was handed his first start in almost a month in the Carabao Cup win over Everton, earning praise for his versatility.

“He is one of those clever players who can move into space, find space – same as Bruno, to be fair – and we want the two of them to move between the lines, get on the ball, link the play for us and find space. I thought he did well,” Solskjaer said after the game.

And Meulensteen believes that versatility means he should be given more opportunities within the Man United midfield. 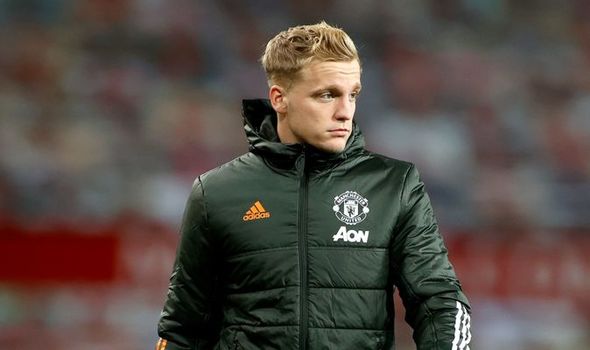 “I don’t think it’s about [just] the treatment – it’s part and parcel of being a footballer,” Meulensteen told Stadium Astro. “I think why people in Holland are baffled is…Donny van de Beek – you can ask anyone – is a very good player.

“He had a similar impact for Ajax at the time that Bruno Fernandes has for United now. ‘It really surprises me that we haven’t seen him more often and to havemore starts.

“Good players always find ways of playing with one another. I think Donny is very versatile.”

Meulensteen agreed with Solskjaer’s assessment, claiming he can operate in a number of different roles. 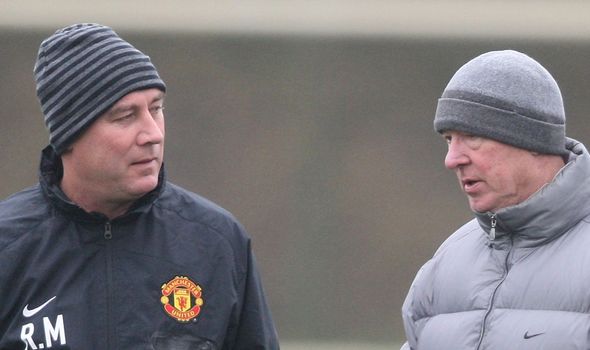 “It’s not that he can only slot in one position. He can play in deeper midfield position next to Fred or Scott McTominay, it would be no problem. “

“He can play higher up or even off the side coming in to the pocket if you have a full back going forward all the time.

“At Ajax he was really instrumental especially in the latter years in the front end of the pitch to create and score goals. He has a great intelligence and overview, a bit of disguise to play players in and to set up other players. It does really surprise me that he’s not being used as much by Ole.”

Solskjaer could opt to start Van de Beek for United’s fixture against Wolves, as the festive fixture schedule continues.