Chelsea’s chaotic summer looks set to continue after it emerged that Bruce Buck, Marina Granovskaia and Petr Cech were all set to depart the club at the start of July. With the Russian’s departure, a new director of football is required at Stamford Bridge if the club are to progress and challenge for the title once more. Paris Saint-Germain director Maxwell has been linked with a move to the club, and if he joins he could well bring some of PSG’s stars with him to west London. Express Sport takes a look at four players the Blues could sign as a result.

Still by far the most expensive footballer in history, Neymar would create shockwaves if he was to move to the Premier League in the near future.

He has been credited with interest from Chelsea, Manchester United and Newcastle as the only clubs who can afford to sign him after Manchester City and Liverpool both took their summer spending close to the £100million mark.

With Christian Pulisic, Hakim Ziyech and Romelu Lukaku likely to leave Stamford Bridge, there are wide berths that need filling in west London.

And after Neymar reportedly fumed at PSG chief Nasser Al-Khelaifi for previous comments made about his determination, he is one option for Maxwell and the attacker has already featured under manager Thomas Tuchel in the past.

Wijnaldum’s pedigree at Liverpool was incredible, with the Dutchman massively impressing under Jurgen Klopp at Anfield as Liverpool became champions of the world.

His decision to leave on a free transfer to PSG was met with dismay from the German, who claimed he ‘really misses’ the former Newcastle star back in March. 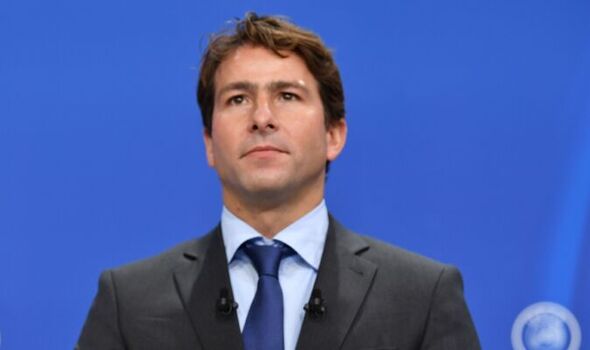 But after being voted the Ligue 1 ‘Flop of the Year’ by fans across the continent, a route away from the French capital may well be in the offing.

Aged just 31, seemingly out of favour at the Parc des Princes and with the Blues requiring midfield reinforcements, a move for the Reds legend would be a good deal for all parties.

Chelsea’s desire to sign a centre-back is arguably the worst kept secret of the transfer window having lost Antonio Rudiger and Andreas Christensen on free transfers this summer.

Jules Kounde and Matthijs de Ligt have been the two most-linked replacements, although at fees of around £70million each, a deal may be hard to come by.

That may lead to one of the duo not being signed, thus opening the door for another centre-back to be shortlisted and sought after.

And with Marquinhos’ contract up in two years’ time, Chelsea may bide their time before bringing in the Brazilian on a cut-price deal next summer. 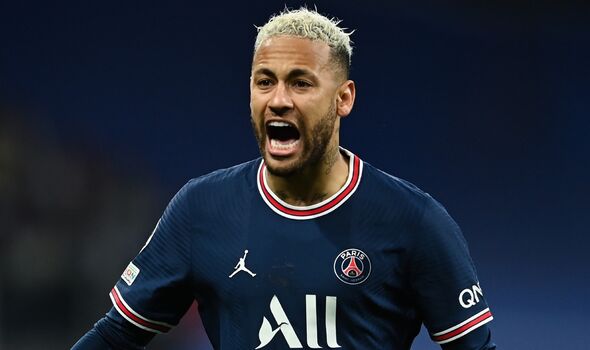 Marcos Alonso’s potential move to Barcelona continues to pick up pace, leaving Tuchel scrambling to find a replacement and back-up to Ben Chilwell.

And the Spaniard could be replaced by his fellow countryman Bernat should he depart for the Nou Camp, with the former Bayern Munich star being a more than capable alternative.

And given that Chelsea are likely to be competing on all fronts next season – alongside Chilwell’s injury-prone nature – a deal for Bernat would represent logic on the club’s behalf, whilst the wing-back would see more game time.