Williams was sent off after 26 minutes when the score was 0-0 at the Allianz Riviera.

The Liverpool full-back was only a few yards away from Karim Benzema when he blocked the Real Madrid striker’s close-range shot with both arms away from his body. 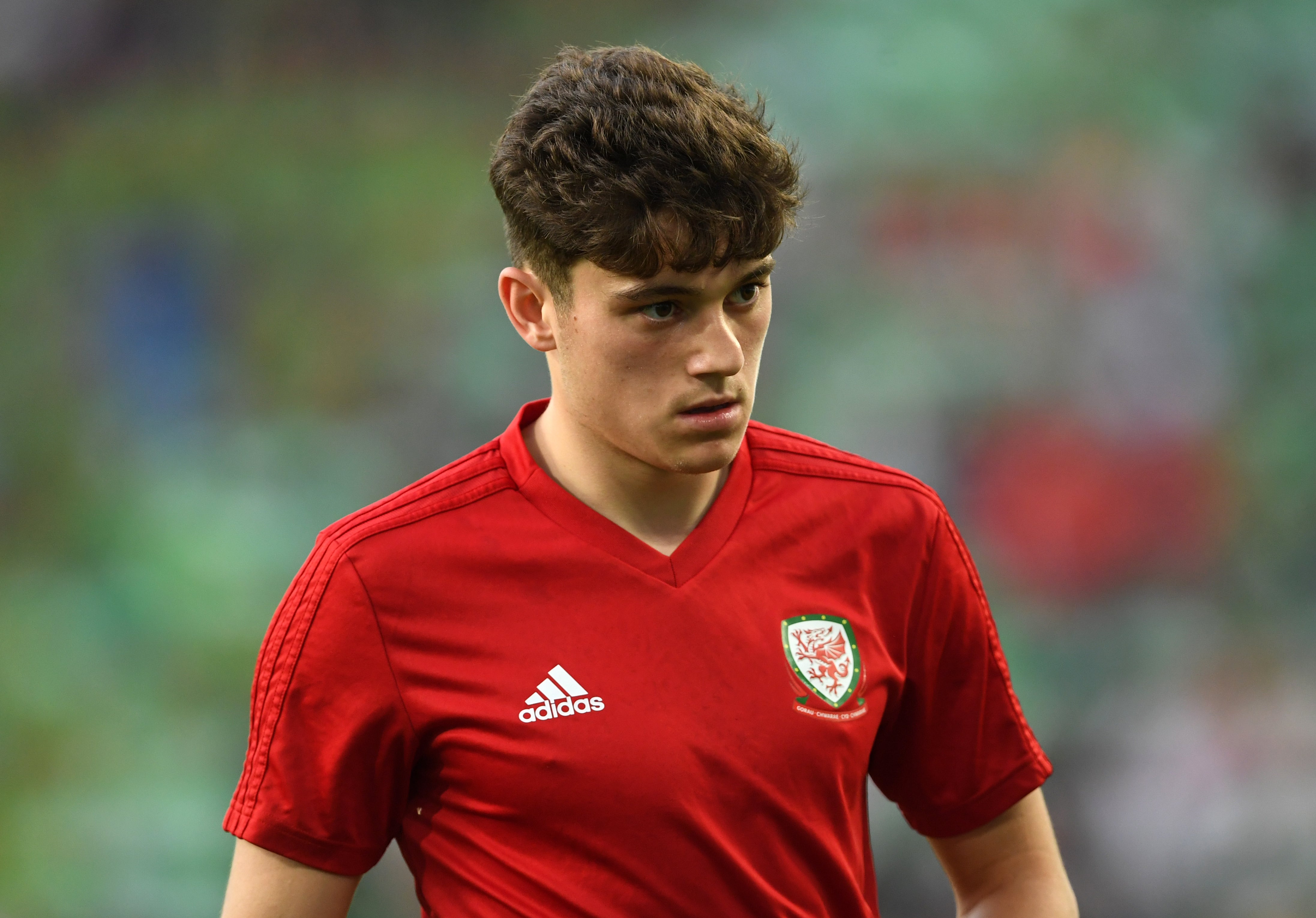 After a lengthy VAR check, Godinho decided it was deliberate handball and brandished a red card to the bemused Willams and his teammates.

Despite Benzema missing the resulting penalty on his France return after a near six-year absence, Les Bleus went on to win comfortably through goals from Kylian Mbappe, Antoine Griezmann and Ousmane Dembele.

“I’m not one to talk about referees, but it’s a friendly game,” Wales’ Manchester United winger James told Sky Sports.

“He’s two yards out and I’m not even sure it’s a penalty. We’ve been told that if he’s in a natural position and he can’t do anything about it it’s not a penalty.

“Even their players were saying ‘don’t send him off’. You may as well give them two goals with a penalty and a red card.

“If it had happened against Switzerland (in Wales’ Euro 2020 opener) we would be a lot more gutted.”

Williams is now set to serve a one-match suspension and miss Wales’ final Euro 2020 warm-up friendly against Albania in Cardiff on Saturday. 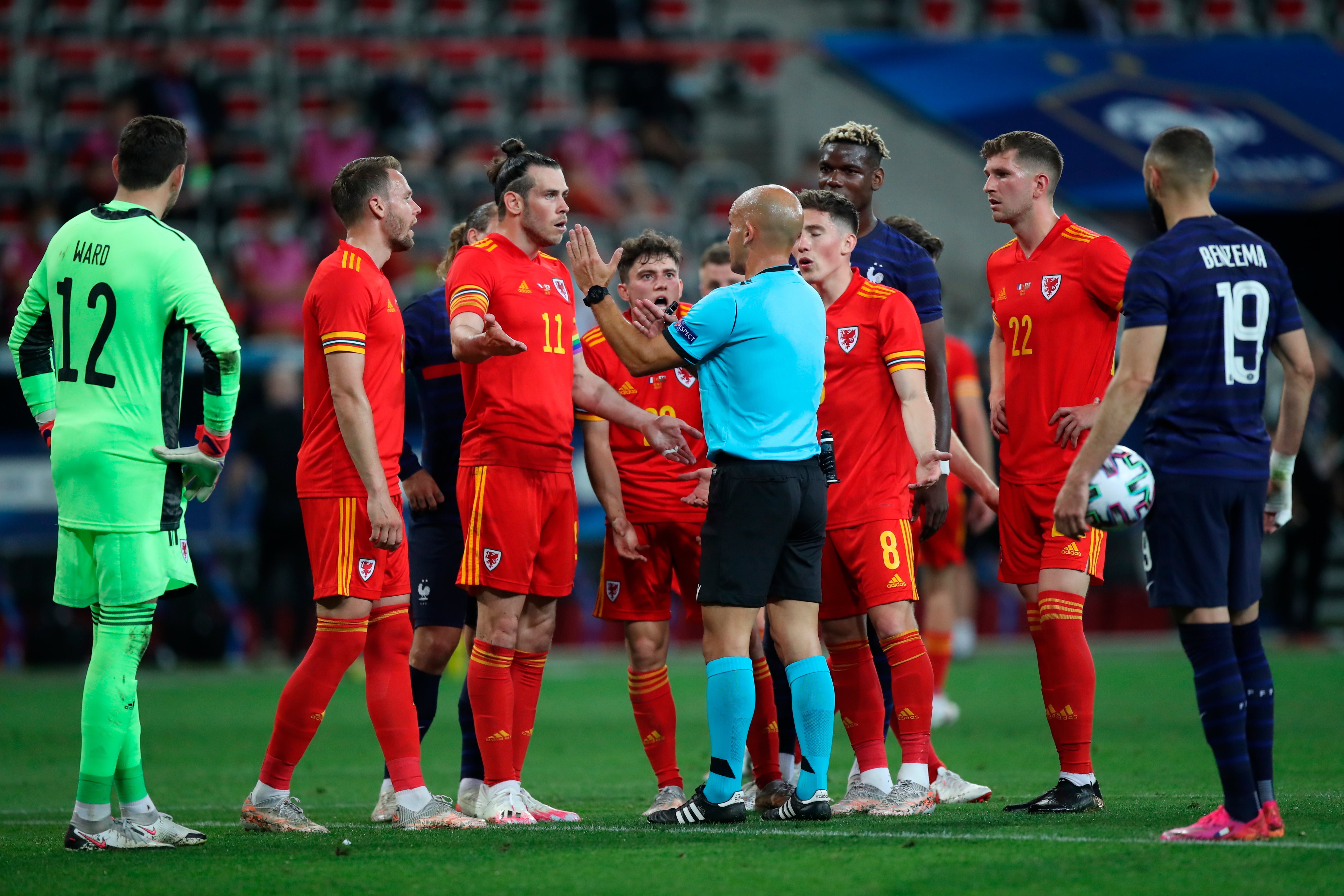 Interim boss Robert Page wanted to give Williams more pre-tournament minutes in that game and says Wales will consider appealing against the red card.

Page said: “Neco is devastated in there. He wanted justification from the referee but he couldn’t get it.

“We’ll do everything we can to overturn it. If there is a chance to do it, we will.

“That’s the disappointing thing. The plan was (for Williams) to play so many minutes here and building up to Saturday, but we can’t do that now. 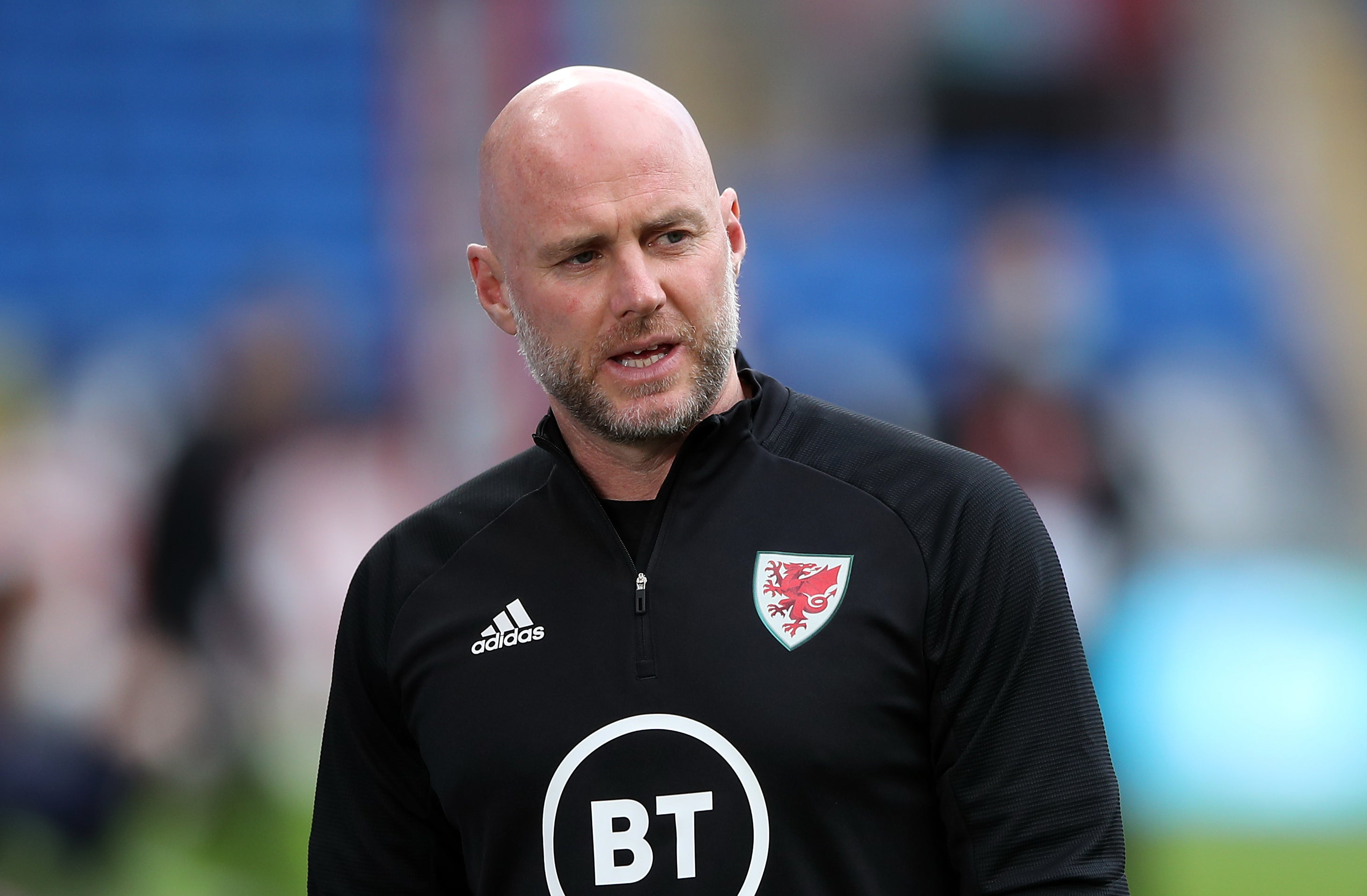 “It was a harsh penalty anyway, to get him sent off as well a bitter blow. It changed the course of the game, for France as well I imagine.

“When you have 11 against France it’s a difficult task.”

Wales started the game well and James went close in the fifth minute, forcing a fine save from France captain Hugo Lloris.

“It was all about getting players minutes on the pitch and ticking that box,” said Page, who handed a starting role to Joe Allen after two months out injured and sent on Aaron Ramsey and Ben Davies in the second half for much-needed game time. 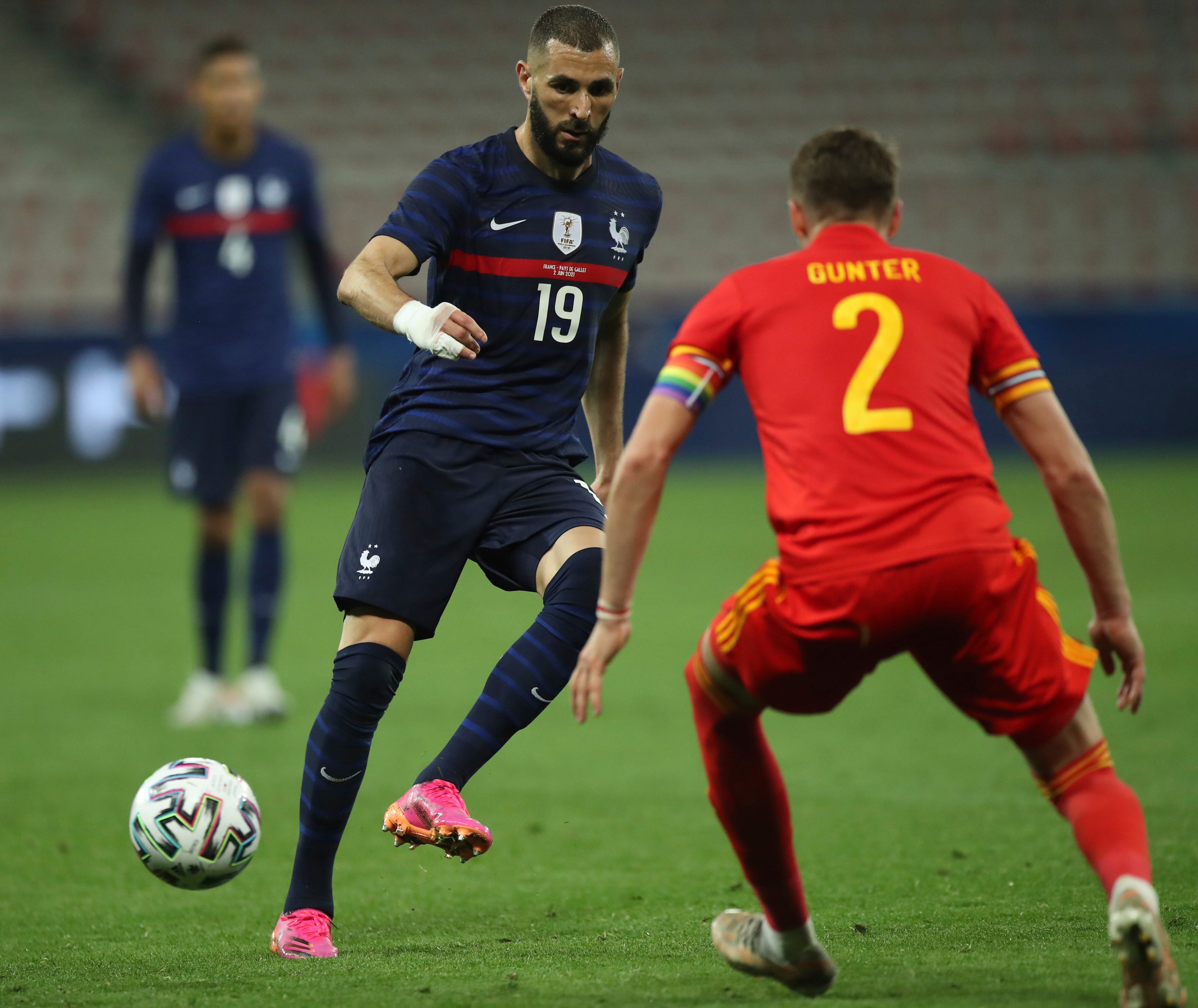 “We achieved that and even after the sending off I still thought we created chances.”

World champions France start their Euro 2020 campaign against Germany in Munich on June 15.

Benzema, who last played for France in October 2015, told TF1: “It was a very good return. I felt good all match and got stronger as it went on.

“We still have time to fine-tune our attacking understanding. We tried things.

“I was proud to pull on the shirt again and I wanted to go out there and show what I can do.”