Ben Foster reportedly rejected the opportunity to join Newcastle before the Magpies snapped up free agent Loris Karius. Former Liverpool goalkeeper Karius is expected to join Newcastle on a free transfer as cover for the injured Karl Darlow.

The Tyneside outfit are in advanced talks to sign the German following an injury suffered by Darlow on Wednesday. The second-choice shot-stopper is believed to have picked up a knock in training.

Newcastle have scoured the free agent market for a replacement, with clubs still able to sign players not contracted to another team despite the transfer window closing over a week ago. They apparently sounded out former Manchester United goalkeeper Foster.

However, the 39-year-old has reportedly turned down the opportunity to join Eddie Howe’s side. It is unclear why he decided to do so. That is according to journalist Pete O’Rourke, who claims that Newcastle have now turned to Karius after being rejected by Foster. 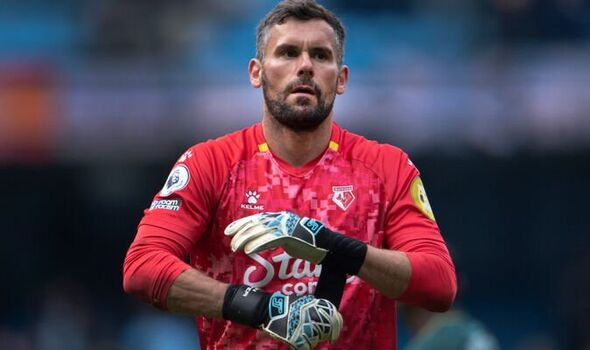 Both goalkeepers have been without a club after being released by Liverpool and Watford, respectively, at the end of last season. Karius is now expected to sign for Newcastle in the coming days. Although there is no need for a rush now that Premier League fixtures this weekend have been postponed following the death of Queen Elizabeth II.

The 29-year-old has spent much of the last few years in the wilderness at Liverpool following his two incredible errors in the Reds’ Champions League final defeat by Real Madrid in 2018. The former Mainz goalkeeper had loan spells with Besiktas and Union Berlin.

But he was the fifth-choice shot-stopper at Anfield last season. He trained with Jurgen Klopp’s side but found himself behind Alisson Becker, Caoimhin Kelleher, Adrian and Marcelo Pitaluga in the pecking order. 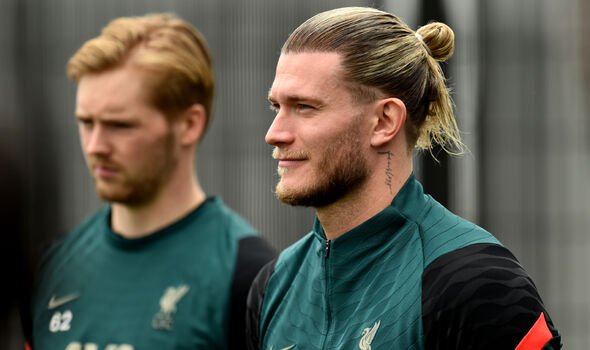 Karius’ had not played for Liverpool since that devastating night for the former Germany under-21 international in Kyiv. He previously had a spell at Manchester City between 2009-11 but did not feature in the club’s first team.

“I took a week’s holiday after the season. That was enough for me. Now the focus is on the restart. There’s a new challenge coming up,” Karius told Sky Germany in July.

“I’m ready for it and I’m getting fit now. That’s my focus right now. I’m in top shape. I’ve been training at the highest level all year, with one of the best teams in the world.

“I’ve done a lot for myself physically. I’ve worked a lot on my personality and strengthened myself mentally, that’s why I’m excited about what’s to come. I’m free and I can make my own decisions.

“This is a new situation that I’m looking forward to. A new challenge is coming up, but that’s always a good thing. I’m ready, mentally and physically.”