The West Ham manager took over at Real Sociedad in November 2014 looking to rebuild a reputation which blossomed at Everton but collapsed so spectacularly during his ill-fated nine-and-a-half-month reign at Manchester United. After a bright start at the Anoeta Stadium, Moyes soon became a target for fans of the Basque outfit and was sacked a day short of his one-year anniversary on November 9.

Former Wales boss Coleman can also mark Real Sociedad down on his CV and it is fair to say he had more success with Erreala than Moyes prior to his sudden departure in January 2008. Coleman pitched up in Spain in June 2007 after being recommended by fellow Welshman – and another ex-Sociedad boss – John Toshack. An impressive record of 12 wins from 21 games saw Sociedad move up to fifth in the Segunda Division but a bust-up with the club’s president, Inaki Badiola, saw him resign less than seven months into his tenure. 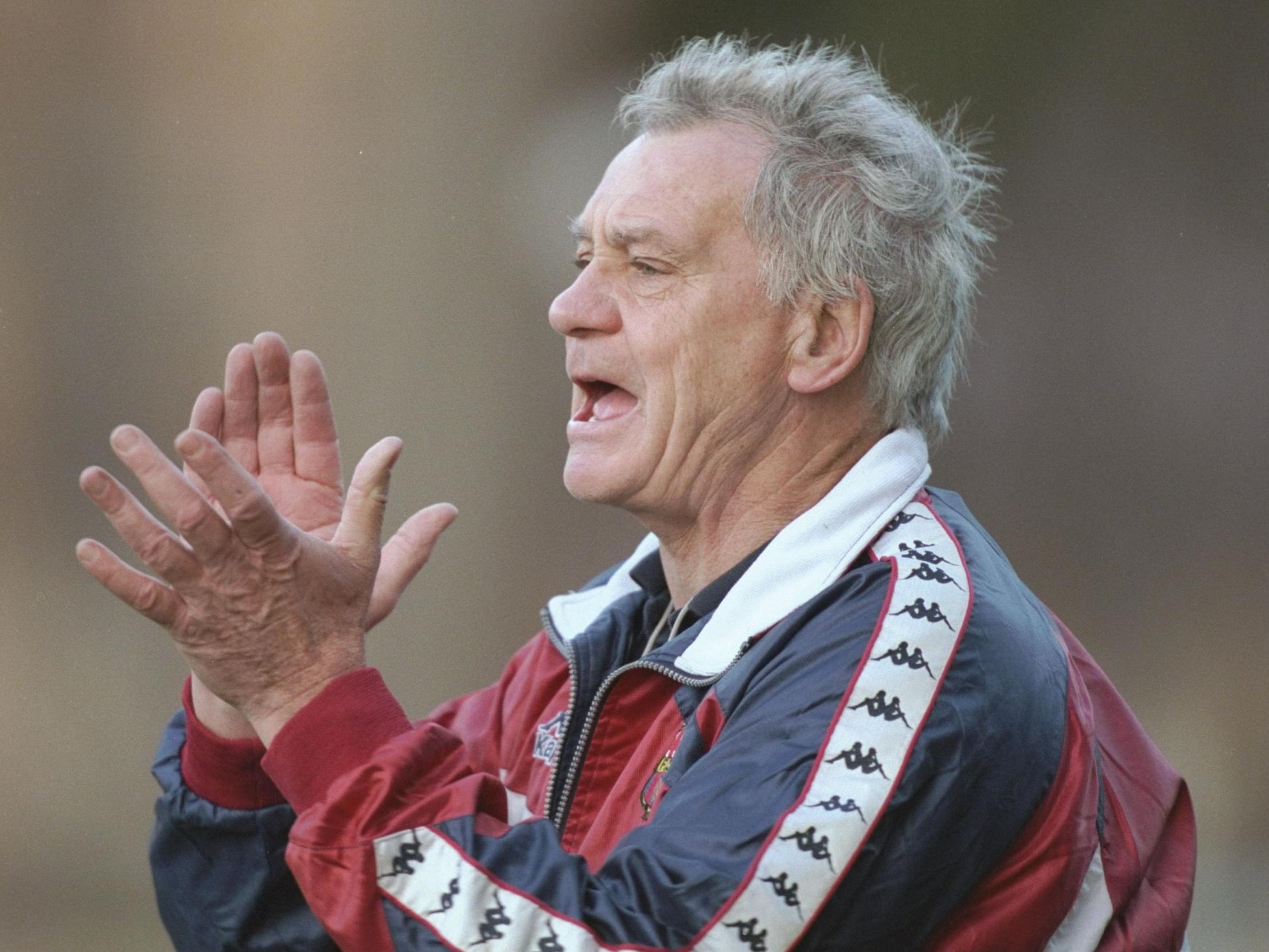 Successful spells at PSV Eindhoven and Porto gave Robson reason to believe he could shine in Spain, and so it proved as he won the Copa del Rey, Spanish Super Cup and European Cup Winners’ Cup with Barcelona between 1996 and 1997. The signing of Brazilian superstar Ronaldo was a masterstroke and the European Manager of the Year for 1996-97 also nurtured a young translator by the name of Jose Mourinho. Robson was appointed general manager at Barca after the arrival of Louis van Gaal as boss in 1997 and decided to leave the Nou Camp a year later.

Toshack had three spells as boss of Sociedad but two stints at Real Madrid is where the Welshman is best remembered. The former Liverpool forward delivered a La Liga title for Real in 1990, won the Copa del Rey for Sociedad in 1987 and also managed Deportivo and Real Murcia in a nomadic managerial career in Spain. 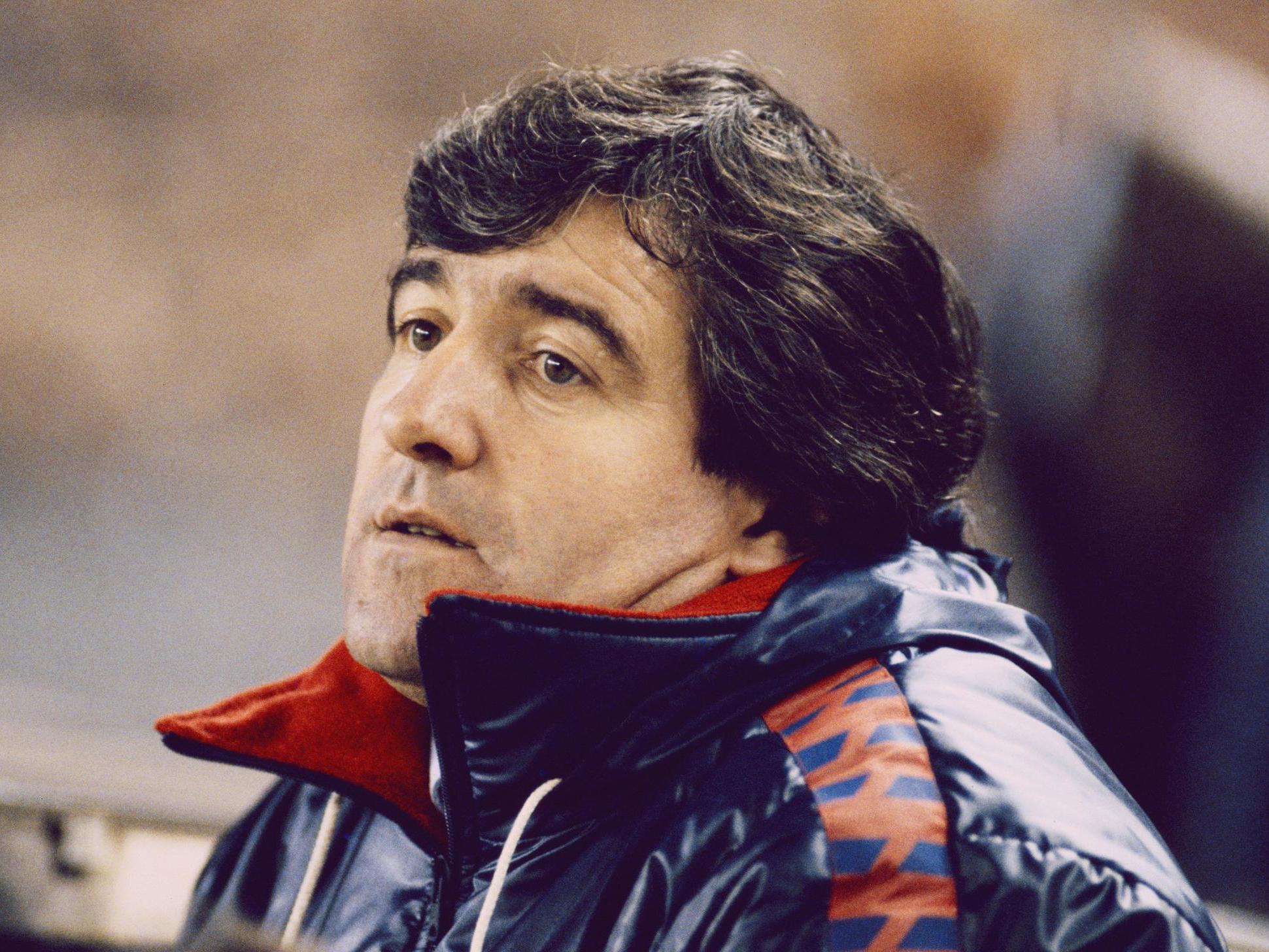 Not only did Terry Venables bring success to Barcelona during a three-year reign between 1984 and 1987, he also brought with him two British strikers in Mark Hughes and Gary Lineker. The former England boss secured Barca their first league title in 11 years in 1985 and followed that up with success in the Copa de la Liga the following season. Venables, affectionately known as ‘El Tel’ after his exploits in Spain, was denied success in the European Cup final in 1986 by Steaua Bucharest on penalties and his tenure came to an end in September 1987.