Claudio Ranieri is back in English football with Watford.

The colourful Italian memorably led Leicester to the 2016 Premier League title, belying odds of 5000-1 to produce the most outlandish triumph.

Here, the PA news agency looks at where Ranieri, once known as ‘The Tinkerman’ for over-rotating his squad at Chelsea, has been since he left the Foxes in 2017.

A spell in Ligue 1 lasted just the 2017/18 season, with a promising start ebbing away as Nantes wound up finishing 10th. Third after 10 games and inside the top five for the bulk of the campaign, a tough end to the term ultimately undid Ranieri’s chances of staying in France 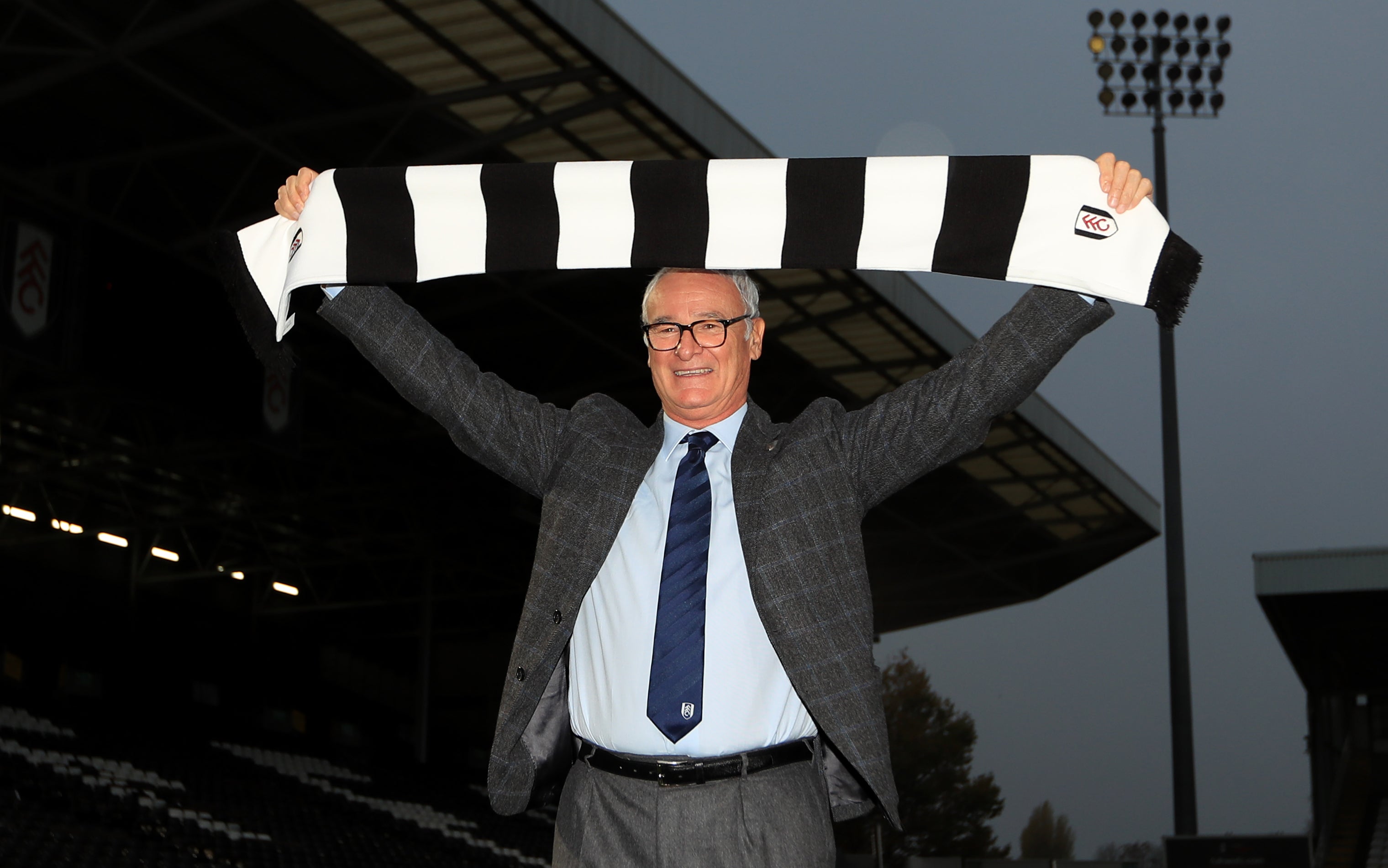 Brought in at Craven Cottage in November 2018, Ranieri replaced Slavisa Jokanovic and immediately ended a winless run dating back to September. But just two more wins materialised, and Ranieri was unseated in February 2019, to be replaced by assistant Scott Parker.

Returning to the Italian capital club some eight years after his first stint at the helm, Ranieri was unable to push Roma to Champions League qualification. After arriving in March 2019 he exited at the end of that campaign. 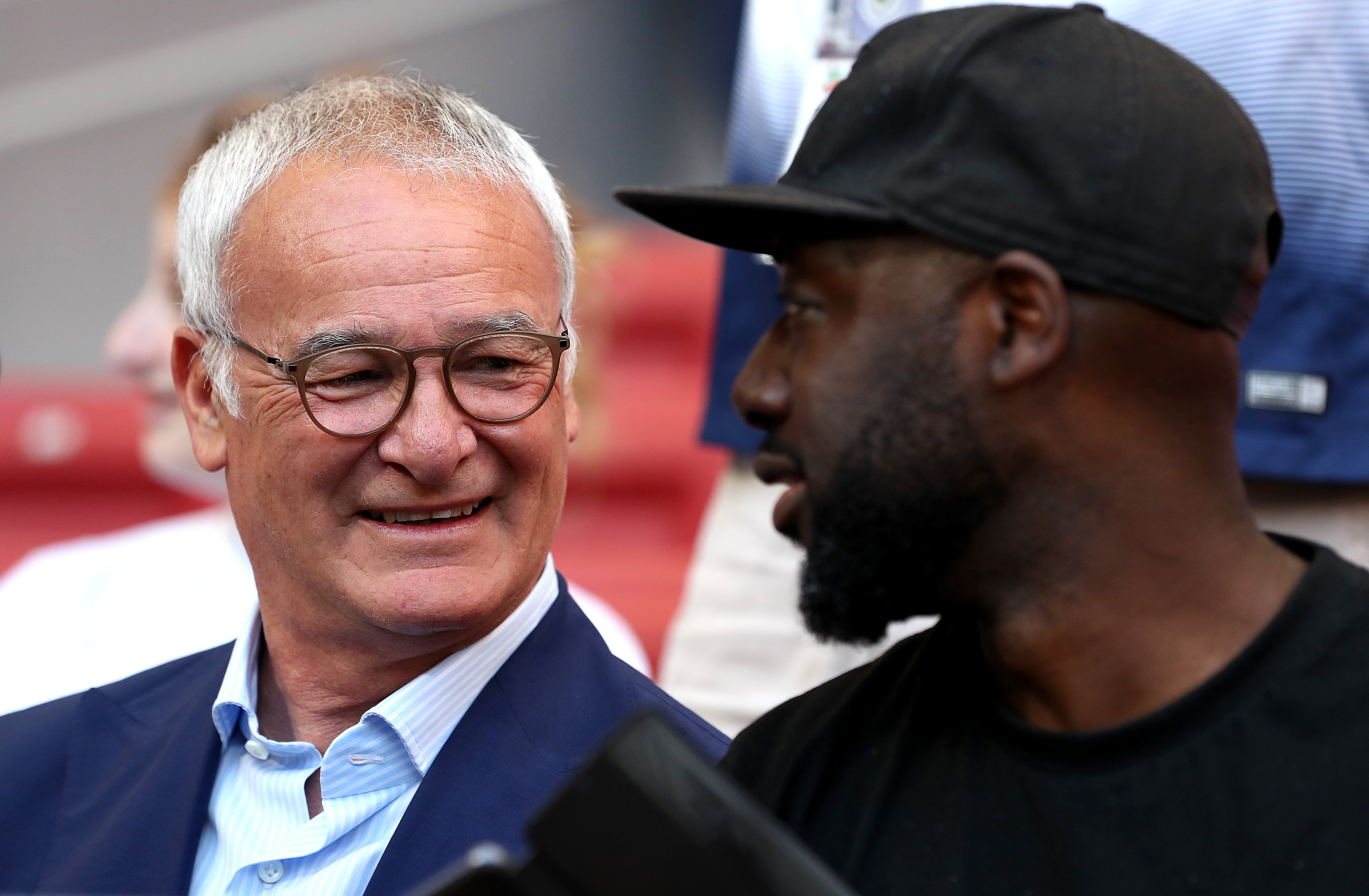 An impressive rescue act, Ranieri took control in October 2019 with Sampdoria bottom of Serie A and secured a 15th-place finish to avoid the drop. Ranieri oversaw a step up to ninth in the 2020/21 season, before stepping down.