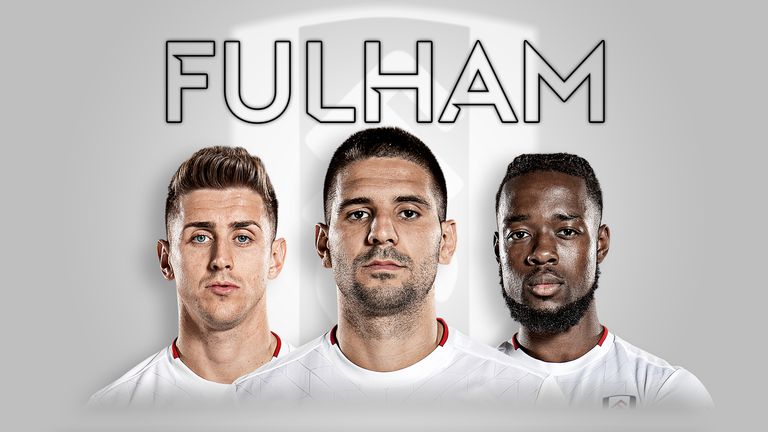 Scott Parker has already had a small taste of management at the highest level, but this time around he’ll be looking to learn from the mistakes of the past and keep Fulham in the Premier League.

The Cottagers spent over £100m on new signings after beating Aston Villa in the 2018 play-off final, but they under-performed throughout their last season in the Premier League, winning just seven games and mustering only 26 points as they were relegated with five games left to play. Slavisa Jokanovic, Claudio Ranieri and Parker – who had 10 games as caretaker boss – all had spells in the top job at Craven Cottage but they could not save Fulham, who finished 19th, from relegation. However, Parker, who led Fulham back to the Premier League at the first time of asking, will have learnt some valuable lessons from that experience as he looks to improve on that season. 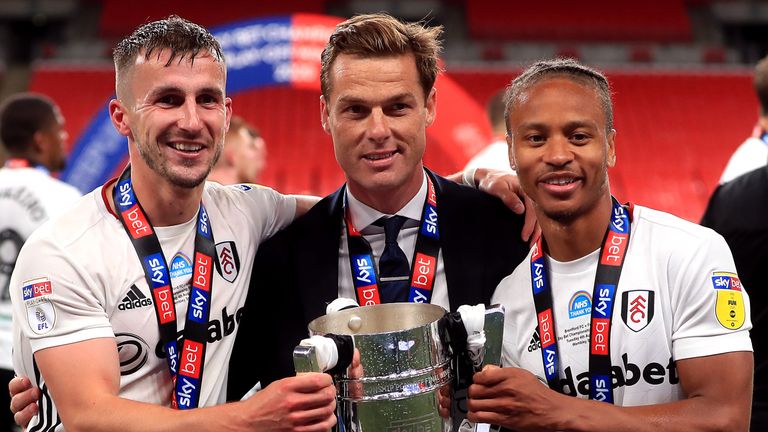 There were not many tipping Fulham for a return to the top flight at the beginning of last season, but Parker’s side produced the goods when it mattered, and after almost securing automatic promotion, they finished fourth, sealing their Premier League return with victory over Brentford in the play-off final.

With their Premier League status confirmed, memories of their disastrous 2018/19 campaign quickly surfaced, but Parker, who had a brief spell as caretaker boss the last time Fulham were in the top flight, was quick acknowledge the mistakes of the past and the challenge that lies ahead for his side.

Parker lost his first five games in the Premier League as Fulham’s caretaker boss, and while he could not help the club secure its top-flight status, he did see an upturn in form towards the end of that season that saw the team win three of the next four matches, which is something for the 39-year-old coach to build on this time around.

Fulham really were the pass masters last season with a league-topping 21,844 completed – and nearly a quarter of those were achieved in the attacking third.

Parker will be satisfied with his side’s 18 clean sheets – only Leeds kept more – but there are still warning signs with 48 goals conceded (three teams shipped fewer) and 182 shots on target faced (11 teams faced fewer).

Indeed, defensive frailties were at the heart of the Cottagers’ relegation from the Premier League two years ago when they leaked 81 goals. Where they need to improve

While additional tightening at the back might be required, the key issue to address for Fulham will be creating chances and easing the goalscoring burden on Aleksandar Mitrovic.

The Cottagers scored fewer goals than promoted sides Leeds and West Brom, in addition to play-off challengers Brentford and Cardiff – while five teams created a higher number of clear-cut opportunities.

The club also faces an uphill struggle to buck the historic trend for clubs promoted to the Premier League via the play-offs: only 44 per cent have survived the first season since 1995/96.

What has the manager said? 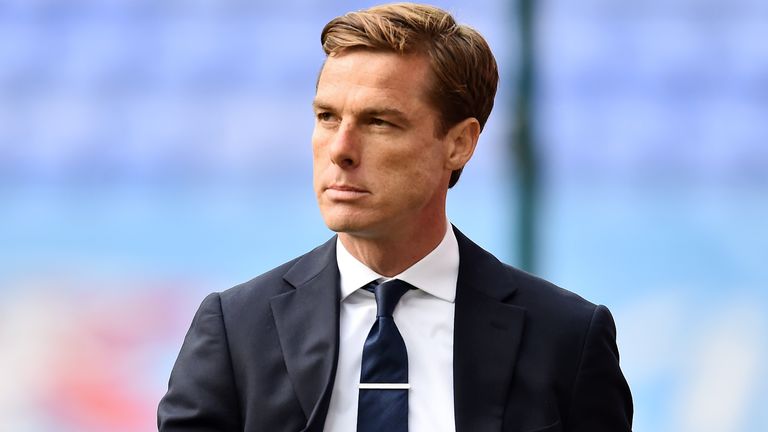 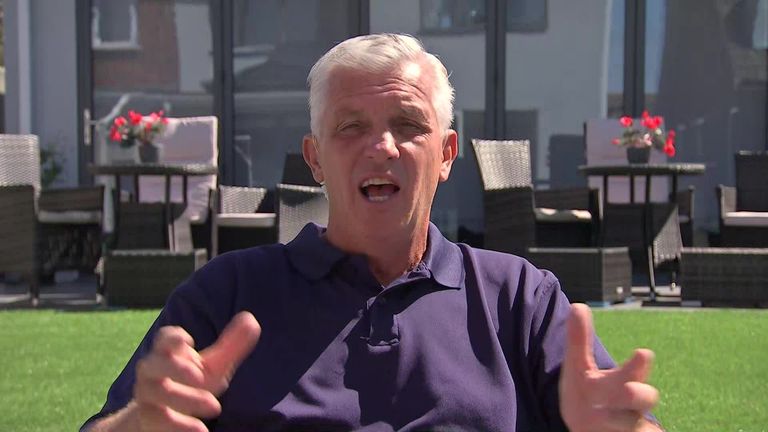 Aleksandar Mitrovic will once again be a crucial figure for Fulham as the Serbia striker looks to make an impact in the Premier League.

The 25-year-old finished last season as the top goalscorer in the Championship with 26 goals and he already has Premier League experience with Newcastle and Fulham, playing all but one game and scoring 11 goals two season ago.

In 77 top-flight appearances, he’s scored 21 goals and has seven assists and his combative style and physical presence will be key to Fulham’s survival chances. 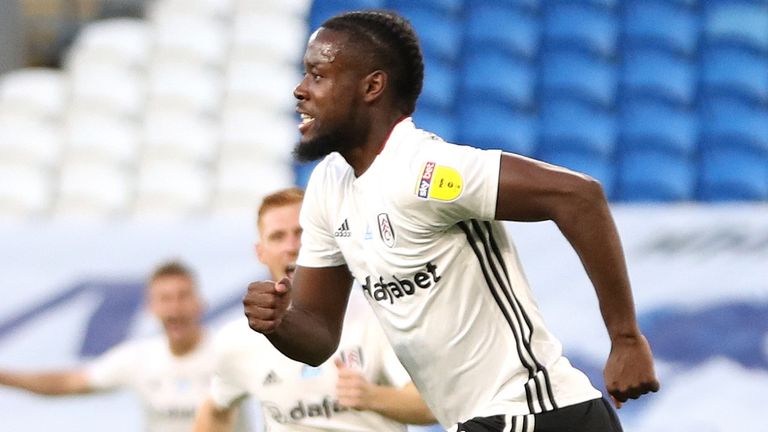 Josh Onomah, who played a starring role for Fulham in the Championship play-offs, will have a point to prove as he returns to the top-flight.

He has already had a taste of the Premier League with Tottenham, but having made just 13 appearances for Spurs, all of which came as a substitute, the 23-year-old has a chance to make a big impact for the newly promoted side.

Speaking to the club’s official website, Onomah said: “At Spurs I made just over 10 appearances but they were off the bench, so this time around I’m looking forward to showing everyone what I can do in the Premier League. I’ve got a point to prove and I look forward to the challenge.” 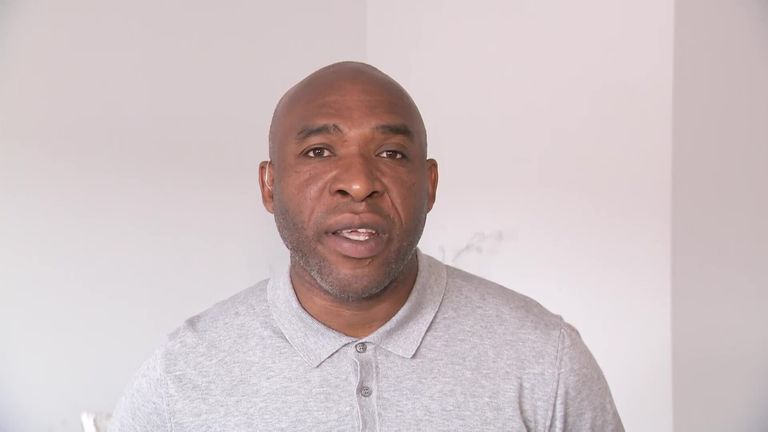 As with every newly-promoted club, the goal for Fulham will be staying in the Premier League. It’s as simple as that.