Fulham have joined a number of teams interested in making a permanent move for Chelsea youngster Ike Ugbo.

Ugbo has impressed while on loan at Belgian side Cercle Brugge this season with Monaco and Genk both keen on the striker.

The 22-year-old’s contract expires at Stamford Bridge expires in the summer of 2022. 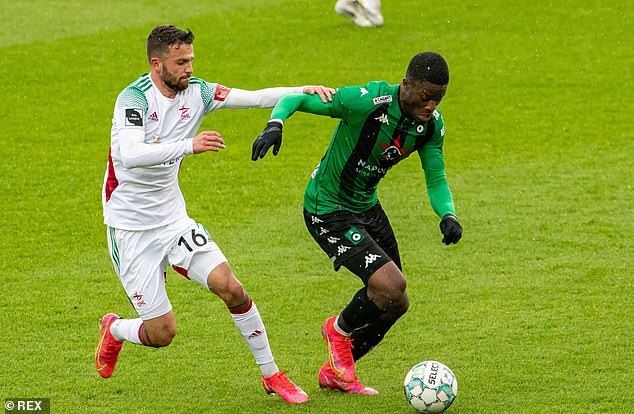 Goal reports that the striker, who has scored 16 goals while on loan this term, is valued at £5million.

It has been reported that Chelsea would be happy to sell the player this summer and Fulham consider themselves top of the queue.

Ugbo is yet to make a senior appearance for the Blues since first arriving as a youngster in the academy 14 years ago.

Since 2017, the striker has also had loan spells at Barnsley, MK Dons, Scunthorpe and Roda. 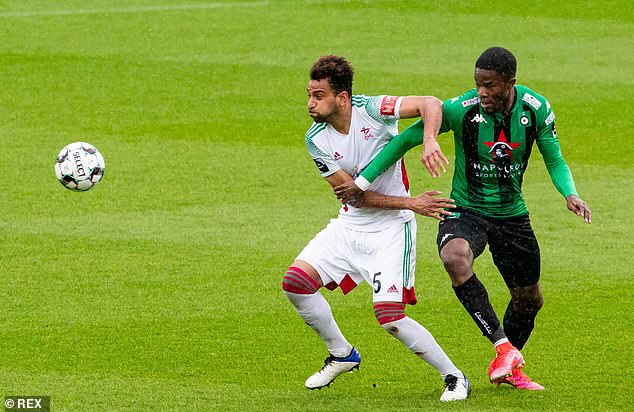