A group of angry ADO Den Haag supporters confronted manager Dirk Kuyt at the club’s training ground after the side’s abysmal start to the league campaign.

Kuyt has seen his side fall to 17th in the league table after six games, some 12 points off the pace having lost four of their opening fixtures, drawing one and only winning once.

ADO Den Haag, who missed out on promotion via the play-offs last season, had gone into this campaign harbouring hopes of a return to the Eredivisie having been relegated in 2021. 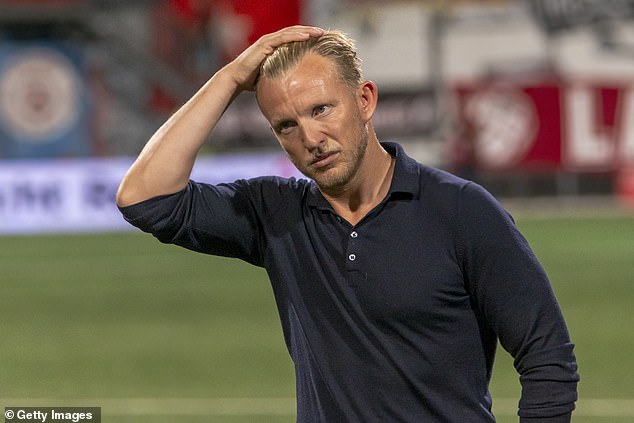 However, Kuyt has seen his side toil through their opening fixtures with supporters growing increasingly frustrated at what they perceive to be a team playing well below its actual level.

Dutch press has reported that a meeting at the club’s training ground between recalcitrant supporters had been called, possibly in view of putting pressure on the club to ensure the departure of Kuyt.

With police latching onto the messages, they were able to inform The Hague-based club of the planned visit to the training ground by the supporters. 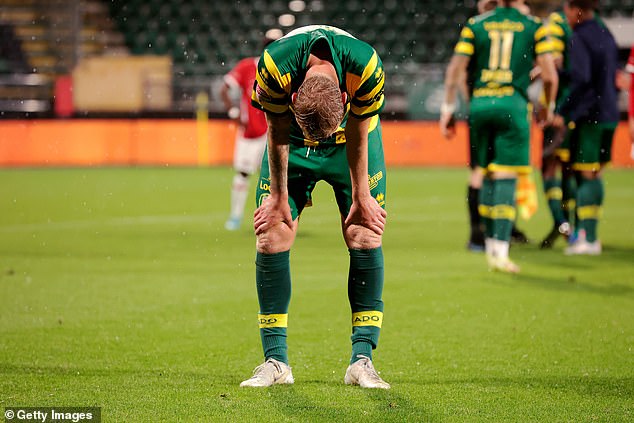 The police had to visit the training ground as a precaution but no intervention was necessary as it appeared to pass without too much notable incident.

White handkerchiefs were waved by supporters during their 2-2 draw with Jong AZ on Friday, a sure sign of the fans having turned against a manger deemed a risky appointment in the summer in his first foray into senior team management.

Kuyt, who enjoyed two spells with the club’s great rivals Feyenoord, is already staring down the barrel in his first job in management. 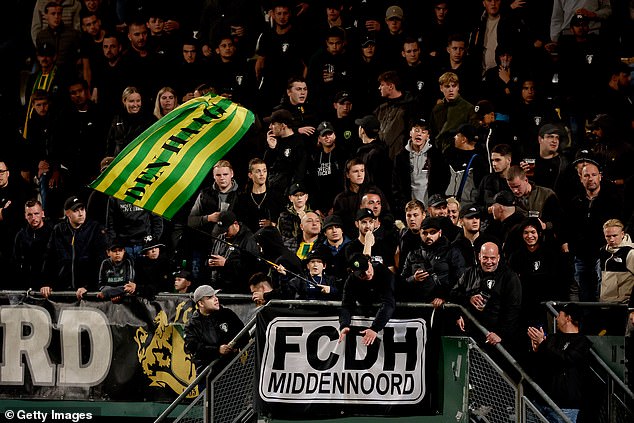 Kuyt’s side take on Jong FC Utrecht tomorrow with pressure mounting on the former Liverpool forward to turn the club’s fortunes around swiftly.

Speaking after the club’s latest dropped points of the campaign, Kuyt urged them to support the team in a more positive manner as they look to emerge out of their rut.

It was a message not heeded by those Kuyt spoke directly to.