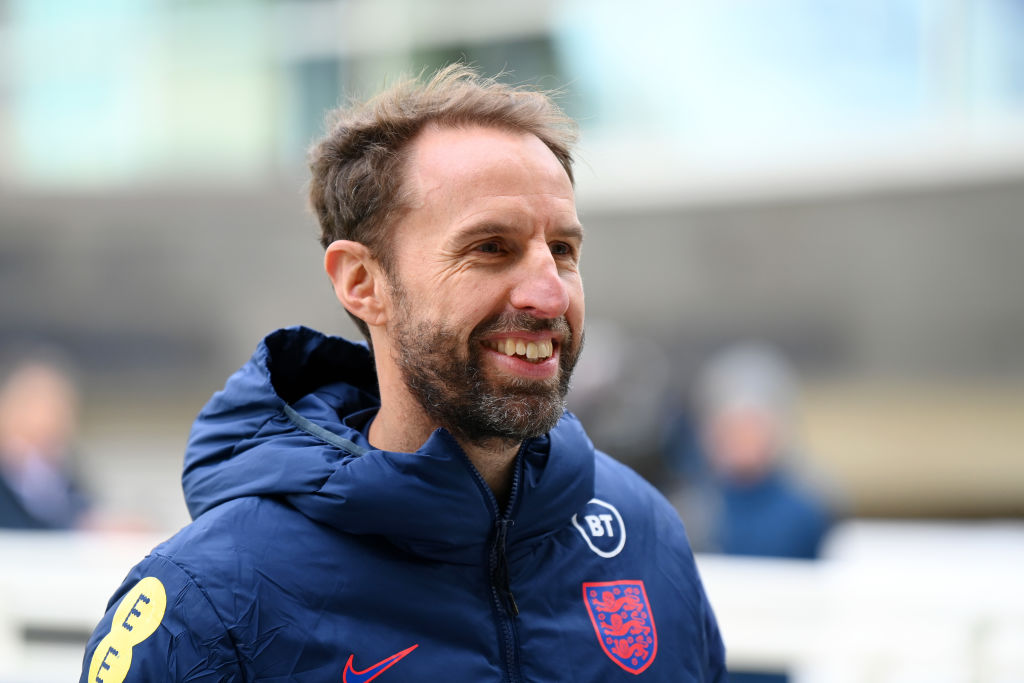 England manager Gareth Southgate is being offered a new contract worth £6m-a-year, double what he is paid currently, to stay on in the job, but the Football Association fear he will be tempted to leave.

The Three Lions boss is under contract until the end of the World Cup in Qatar next year but is yet to commit his future beyond that.

The 51-year-old has said that he will not turn his attention to a new contract until England have qualified for Qatar, something that will almost certainly happen after the current international break’s two fixtures: at home to Albania on Friday night and in San Marino on Monday.

The Sun report that talks will get underway after those two matches and the FA are offering to double Southgate’s wages to £6m-a-year and keep him in the job until Euro 2024 in Germany.

It has been a remarkable rise for Southgate who took the job in somewhat underwhelming fashion in 2016, then paid £1.8m-per-season. A surprise run to the semi-finals of the 2018 World Cup saw his salary boosted to £3m-a-year, and now the FA want to double it after the dramatic loss on penalties in the final of Euro 2020.

It is a generous offer from but there are fears that Southgate will not accept it as he wishes to test himself in the Premier League again.

He has had just one spell in club management, leading Middlesbrough in 151 games from 2016-19, and after an impressive stint with England he would be a candidate for a high profile job in the Premier League.

Commenting on the situation, England captain Harry Kane made it clear what he would like to see happen.

‘I would love him to stay,’ said the Spurs striker. ‘But it will come down to him and the FA and his personal decision. We will see how that goes.

‘He has been great and his record speaks for itself. Semi-finals in the World Cup, final in the Euros — we are heading in the right direction.’