Gary Lineker believes some players could revolt after the announcement that 12 clubs have now agreed to join the controversial Super League. Six teams from the Premier League – Manchester United, Manchester City, Tottenham, Arsenal, Chelsea and Liverpool have confirmed their intention to join the new competition.

Along with the six from the English top-flight – Real Madrid, Barcelona, Atletico Madrid, AC Milan, Juventus and Inter have also been announced as founding members.

The 14 remaining Premier League clubs are set for crisis talks on Tuesday, with the plans widely condemned across the footballing community.

Match of the Day host and Spurs legend Lineker has admitted he holds major concerns about the proposed tournament and it’s ramifications on the game as it stands.

“It came out of the blue, didn’t it?” Lineker told BBC Radio 5 Live. “My reaction is probably similar to most people in the country, most football fans across Europe. 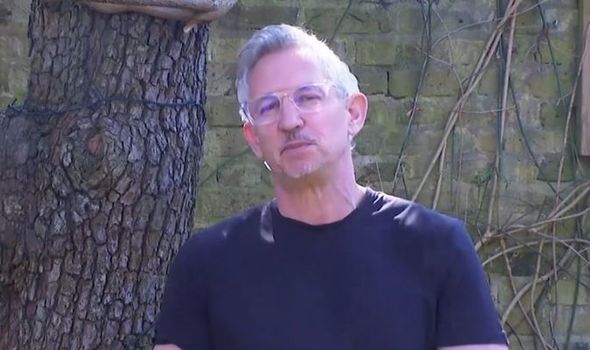 “It’s one of concern, a bit of worry where it will lead and the ramifications for football across Europe, particularly here.

“Where will it leave the Premier League? Will they try to kick these teams out? If not, who knows? It is very worrying.

“The clubs have been frustrated with aspects of UEFA in recent times and perhaps the new proposed layout for the Champions League.

“I hope there will be some sort of compromise made – it might be that kind of a powerplay from the Super League to get that bit more say. 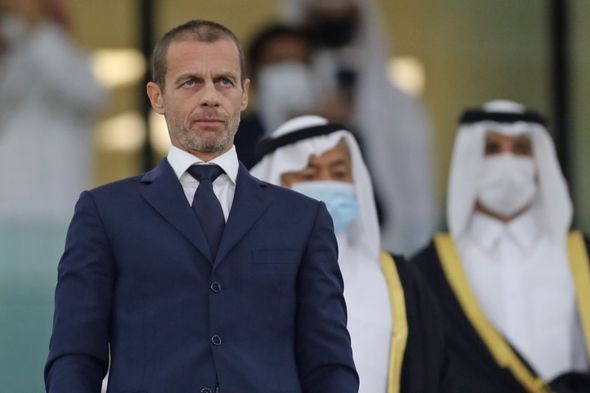 “It’s easy to get emotional quickly on these things, which a lot of people have done, but trying to look at it in terms of what will actually happen and transpire is another matter.”

Few players have thus far spoken out about the plans, although Man United talisman Bruno Fernandes has teased his thoughts by sharing an Instagram post from compatriot Daniel Podence.

And Lineker predicts that certain players and managers may begin to make their position known, with the ‘closed shop’ nature of the competition the main issue. 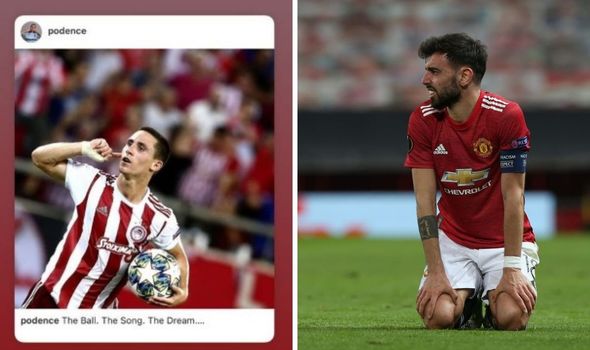 “I imagine one or two players will possibly speak out.

“Jurgen Klopp has always been a man of the people but this goes against the people and the whole ethos of our game – the fact you can qualify for competition, be promoted, be relegated.

“Suddenly clubs are guaranteed a position in the world’s most foremost competition and it becomes a closed shop. That’s the issue.

“This is a fundamentally massive difference and players will have to play a lot more games if they are on one of the sides in this proposition.

“It’s a lot more football to fit into an already-congested football calendar.”