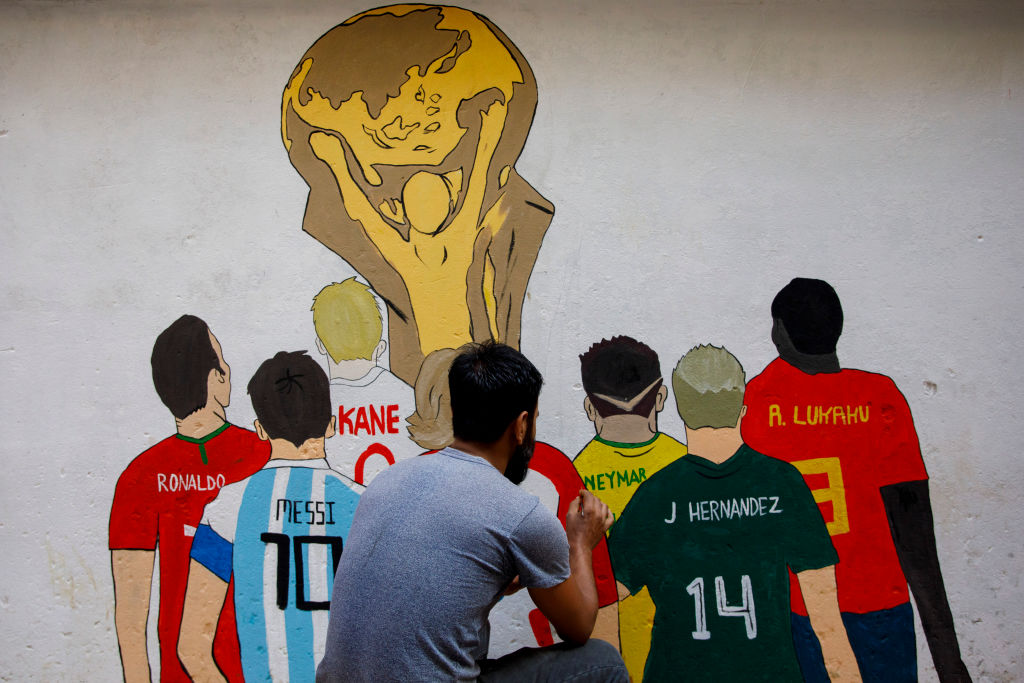 Ahead of the opening game of the 2022 World Cup, several Sky Sports pundits have made their predictions for the tournament.

The 32 best teams in the world have arrived in Qatar bidding to become world champions in a unique and controversial World Cup.

The action gets underway on Sunday when hosts Qatar face Ecuador at the Al Bayt Stadium in Al Khor.

France are the current holders, having lifted the World Cup in 2018, but the likes of Brazil, Argentina and England are expected to challenge for the trophy.

Former Manchester United defender Gary Neville is backing five-time winners Brazil to come out on top, telling Sky Sports: ‘We always feel we have got great players in this country and we do, but when you look at the Brazil squad you think, “Oh my God – where have they come from?”

‘It was the same when I was playing in tournaments. They had incredibly special players. I’m quite confident they will win it.’

Ex-England midfielder Jamie Redknapp agrees, adding: ‘Neymar’s in great form again – I have gone with Brazil as I feel it could be their time again.’

Support for Brazil also came from former England Lionesses star Karen Carney, who said: ‘I’ve got a soft spot for them, to be honest – but if you look at their attacking players, they are just a joy to watch.