‘Nobody is a bigger fan of Emi Buendia than me’: Steven Gerrard insists Aston Villa’s £40m star ‘will start matches’ this season after coming off the bench to net the winner against Everton

When you have already spent about £40million on an attacking midfielder, forking out an extra £17m to bring the best from him might appear a little steep.

Yet the prospect of losing his place in the Aston Villa team to Philippe Coutinho seems to have galvanised Emiliano Buendia.

The Argentine, who was Villa’s record signing when he joined from Norwich last summer and took the departed Jack Grealish’s No10 shirt, is a spicy, spiky character. He often has to be told to cool it in training sessions, such is his determination to win the small-sided matches. 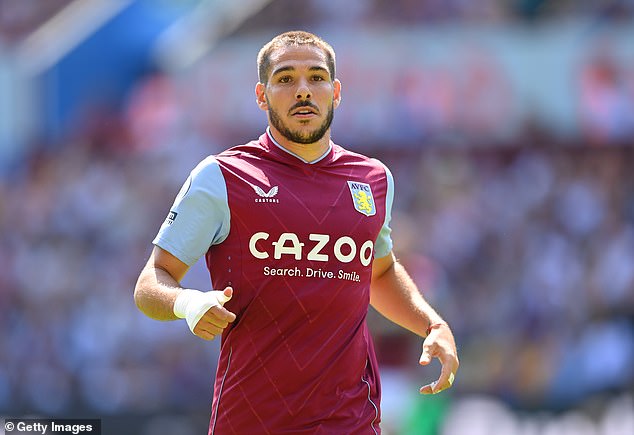 Before matches at Villa Park, he can be seen holding court with Villa’s other South Americans on the pitch as they share a pot of yerba mate, a herbal tea popular across the continent.

On the face of it, Buendia is as confident as they come but even his self-belief would have been dented by Villa boss Steven Gerrard’s desperation to sign his former Liverpool team-mate Coutinho. Both are at their best in the No 10 role behind the forwards in the 4-3-1-2 system.

So when Villa decided to take Coutinho from Barcelona permanently following a mixed five-month loan spell, there were doubts about where Buendia would fit in. Two games into the season, Buendia has given Gerrard a puzzle to solve. Where Coutinho has laboured during the opening two games, Buendia has looked fresh and creative. 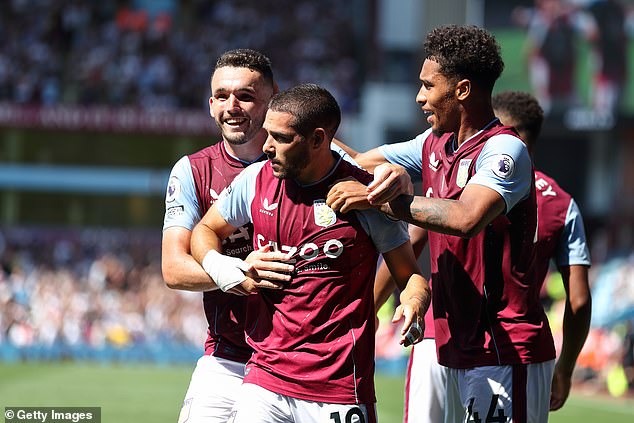 When he replaced the Brazilian, who was suffering from muscle tightness, after an hour against Everton, Buendia immediately set up John McGinn for a shot from distance. He then had an effort cleared off the line before playing in Danny Ings and eventually scoring Villa’s second, rounding off a smart combination with Ollie Watkins.

Having staked so much on Coutinho, Gerrard is hardly going to give up on him now. So how does he get both the Brazilian and Buendia in his best team? If you play them both, it means changing either the system or the balance of the team, and probably leaving out either Ings or Watkins.

Ings scored against Everton and Watkins set up both goals, so that does not make sense. 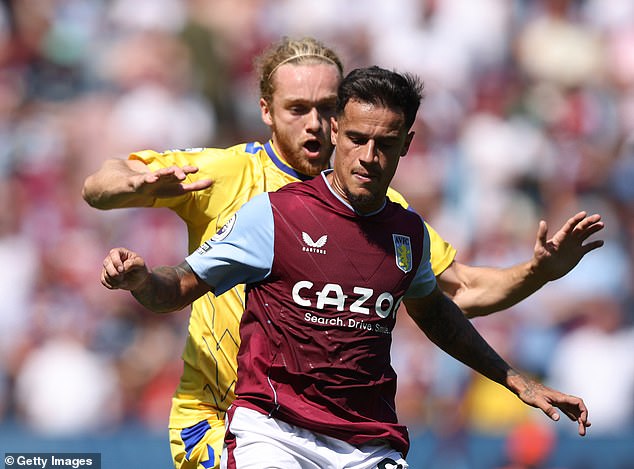 ‘You don’t pick the team, do you?’ was Gerrard’s sharp response when asked why Buendia was not an automatic starter. ‘I do, so I make those decisions. We’ve got really good options in the final third. Emi Buendia will start matches for this team. He was winning the race for a starting spot in the opening game of the season.

‘But he got a muscle injury in a behind-closed-doors friendly against Fulham and he missed close to a week. Then his training performance was slightly below what it had been prior to the injury so we have been patient with him.

‘We put him on against Everton when the team needed energy and quality and he delivered. Nobody is a bigger fan of Emi Buendia than me.’ 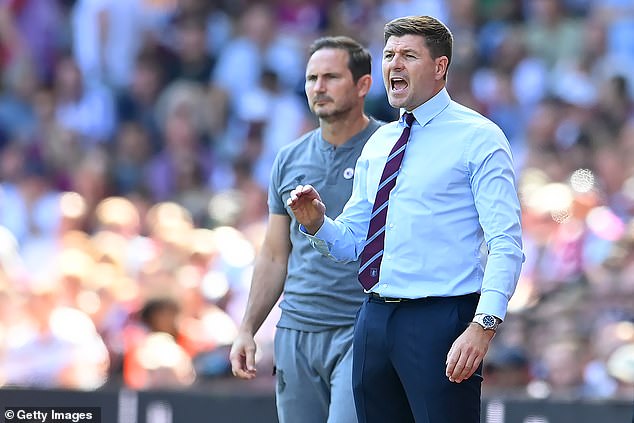 Everton manager Frank Lampard must wish he had Gerrard’s attacking potential. With Dominic Calvert-Lewin injured and Salomon Rondon not yet fully fit, Lampard is without an orthodox centre forward and it showed. With his team yet to get on the board after two matches, Lampard is keen to solve the striker problem quickly.

He said: ‘Dominic has been injured for two weeks and it is a five to six-week injury, so we have to have a bit of perspective.

‘We are not going to be foolish. We are going to try to find the right player who can help us in the short term but in the long term complement Dominic. We have to assess all those things.’