Steven Gerrard will have to take the managerial job at Liverpool if it is eventually offered to him, according to the club’s legendary striker Ian Rush.

Gerrard returned to the Premier League on Thursday after being unveiled as Aston Villa’s new manager to succeed the sacked Dean Smith, six years after playing his last game for Liverpool.

Although there is no vacancy at Anfield and current boss Jurgen Klopp’s continued success means an opening soon is unlikely, links have already been made to Gerrard eventually returning to the club where he starred between 1998 and 2015 and played over 700 matches. 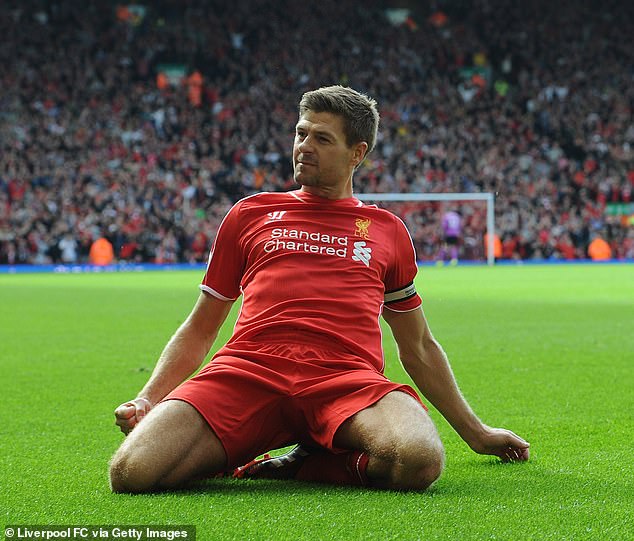 While Rush believes the natural path of Villa to Liverpool cannot be ignored, the former striker believes his focus right now will only be on his new role at Villa Park.

‘I know a lot of people view it as a stepping stone towards eventually replacing Jurgen Klopp’, he told Gambling.com. ‘But at the end of the day Liverpool is one of the biggest clubs in the world and Stevie spent pretty much his whole career there, so it’s only natural that he would one day hope to manage the club.

‘But at the moment I really don’t think that will be in his mind at all, he’ll be focusing on doing his best for Aston Villa, see how he gets on and take it from there.

‘We’ve seen club legends take over at Liverpool at the past and it has been great but there have been times when it hasn’t quite worked out too, but it’s a risk you have to take if the opportunity comes along. Make no mistake though, Stevie will be 100 per cent focused on Villa. 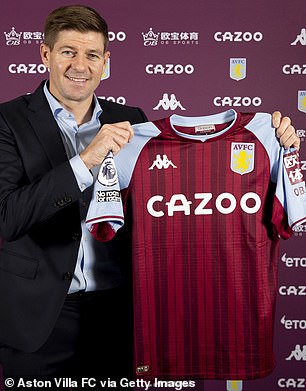 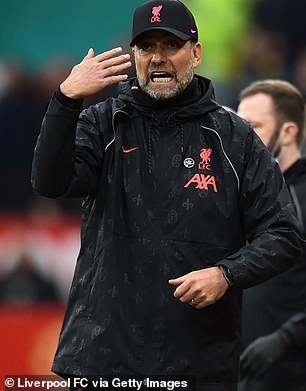 ‘Having said that, it’s also a risk taking the Villa job because if it doesn’t work out, it harms his chances of getting the Liverpool job down the line. If it doesn’t go well and he ends up out of a job, then I think it would be best for him to jump straight back in to another job because if you stay out of the game for a while you get forgotten about very quickly.

‘Stevie can’t afford to be thinking too far ahead though, he’s got to have no regrets about the path he takes in his managerial career and this is no doubt a good opportunity to improve his ability as a manager at the highest level.’

He leaves the Scottish champions top of the league and four points clear of their Old Firm rivals. 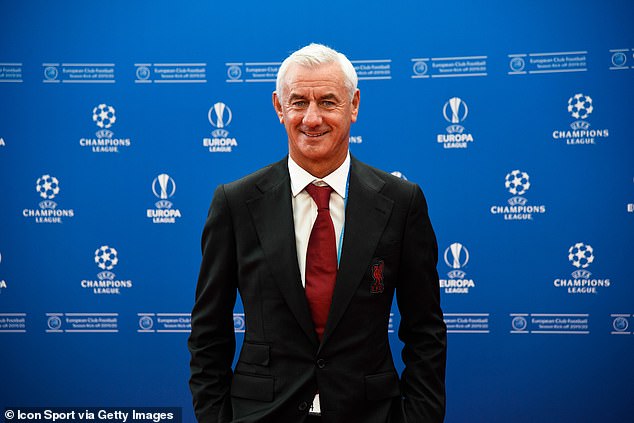 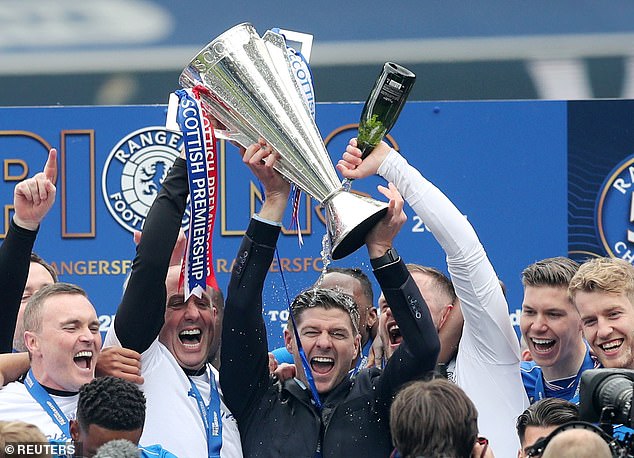 Rush believes that with Gerrard’s former Liverpool team-mate Gary McAllister working alongside him, he can help turn around an Aston Villa outfit who are on an appalling run having lost their last five Premier League matches.

‘I think he’s a very good manager and obviously he has the very experienced Gary McAllister next to him who is a big help. I speak to both Stevie and Gary Mac regularly and I know Stevie is very demanding of his players, just like he was as a captain.

‘A lot of his managerial traits are similar to the type of player he was actually,’ Rush added. ‘He has that never-say-die attitude and he won’t be happy unless Aston Villa are winning games, so I think he’ll find a way to get the best out of those players.

‘They’ve lost their main player – Jack Grealish – so they were always going to struggle a little bit this term, but it’s now a chance for Stevie and his backroom team to change things up like he did at Rangers.’