Ryan Giggs backs Daniel James to come through his Manchester United struggles and flourish for Wales in their Nations League fixtures: ‘Knowing the way he trains and his attitude, he will come through and be all the better for it’

Daniel James will emerge from his tough time at Manchester United a stronger player says his Wales manager Ryan Giggs.

Speedy winger James hit the ground running at Old Trafford following his £18million move, including add-ons, from Swansea in June 2019.

James scored three goals in his first four games as a United player but managed only one more in his next 42 appearances as his early-season form faded. 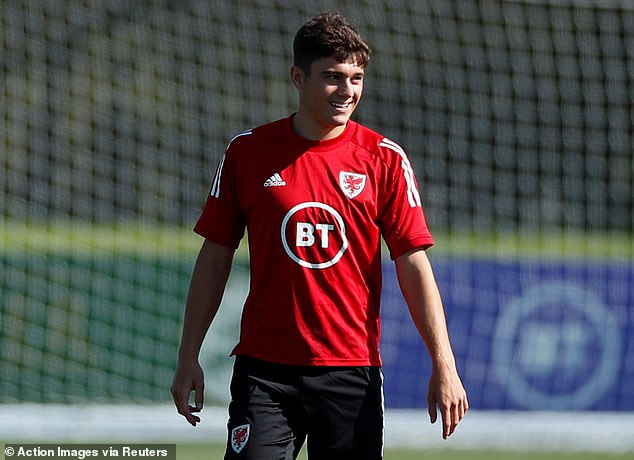 Daniel James will benefit from tough season at Manchester United, according to Ryan Giggs

The 22-year-old started just one Premier League game when football returned after the coronavirus lockdown in June and was regularly singled out for criticism on social media platforms.

But Giggs is expected to hand James a starting role in Wales’ Nations League opener against Finland in Helsinki on Thursday and believes he will actually benefit from his time out of the United spotlight.

‘Dan didn’t play as much towards the end of the season, but sometimes in the long run that can help you,’ Giggs said. 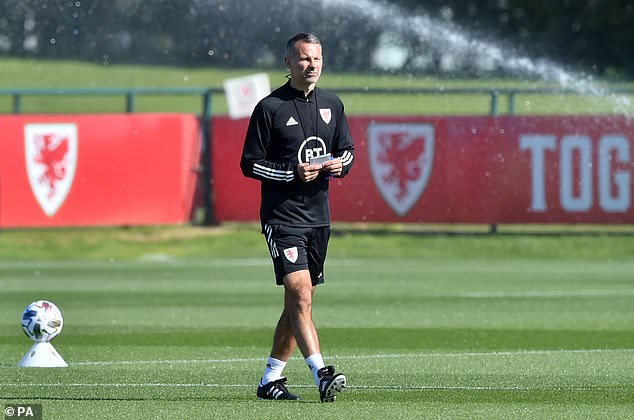 ‘But knowing Dan, the way he trains and his attitude, he will come through and be all the better for it. You can have a different perspective of things.’

But his starting place was under threat for this week’s double header against Finland and Bulgaria, with David Brooks named in the squad for the first time in 15 months.

Bournemouth forward Brooks, however, has since withdrawn from the squad with an ankle injury and James should feature in a front three with skipper Gareth Bale and targetman Kieffer Moore. 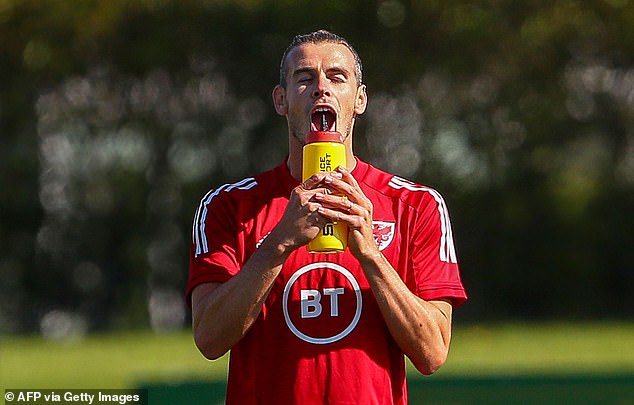 ‘I think sometimes the players that don’t necessarily play all the time for their clubs, it gives them a chance to get some minutes,’ Giggs said.

‘It is a chance to try and get some form to go back to their clubs and show them what they can do.

‘Perhaps DJ is in that camp. United start a week later, but DJ will turn up fit and raring to go, I’m sure.

‘He has always been great when he has come into camp, he has always turned up in the right frame of mind.’

Wales have issues at the back with Ashley Williams, Chris Mepham and Joe Rodon all absent for one reason or another. 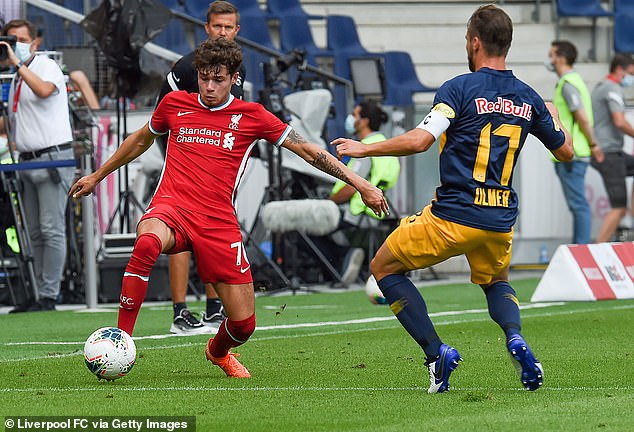 ‘I am excited by these two new good talents,’ Giggs said. ‘There’s an eye on winning the games, but also a definite eye on the summer and building for the future.

‘First of all we’re dealing with the here and now, but we also have one eye on the Euros.

‘I’ve always said if everyone’s fit that it will be a nightmare picking that 23 next summer, and it’s getting harder with the likes of Ben and Neco coming into the frame as well.’

Related posts:
Basketball News:
Virgil van Dijk injury leaves Liverpool without tactic which Arteta praised
Jordan Henderson vows to support stricken Virgil van Dijk
Sam Quek says funds shake-up should end help to end fear of failure
MLB News:
Herald Sun Footy Podcast: Richmond legend Royce Hart on when former coach Tom Hafey chose to help him over a teammate in the Bondi surf
Kyler Murray shakes off slow start, leads Cardinals to lopsided win vs. Cowboys in first game back home
Luhnow again denies role in Astros’ sign scandal
Recent Posts
This website uses cookies to improve your user experience and to provide you with advertisements that are relevant to your interests. By continuing to browse the site you are agreeing to our use of cookies.Ok