Ryan Giggs believes his former Manchester United team-mate Cristiano Ronaldo will play to the age of 40 and set an international goal-scoring record that will never be broken.

The 35-year-old Juventus star’s double took him to 101 goals in 165 appearances for Portugal and within eight of equalling the international record of Iran’s Ali Daei, who scored 109 goals in 149 games. 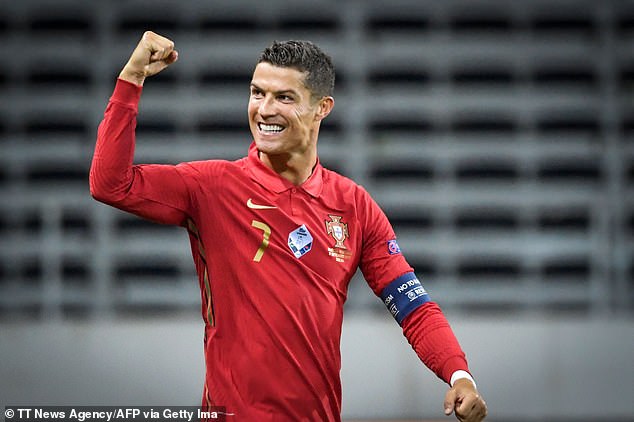 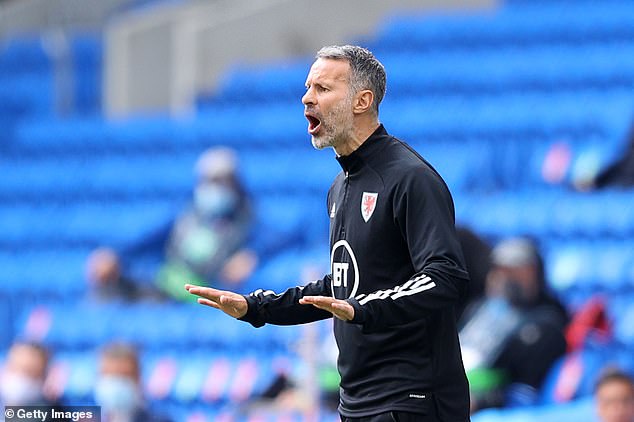 ‘I think Cristiano will break that record,’ Giggs told the PA news agency.

‘He’ll have to be at the right club obviously. I was at a top club and played until I was 40, and I can see him going on and playing until he’s 40 as well.

‘He looks after himself – he eats right, rests right and lives for the game – and is the best professional I ever played with.’

Ronaldo joined United from Sporting Lisbon as an 18-year-old in 2003 when Giggs was in his prime at Old Trafford.

The pair won three Premier League titles, one Champions League and various domestic cup competitions together before Ronaldo joined Real Madrid in 2009 for a then-world record transfer fee of £80million. 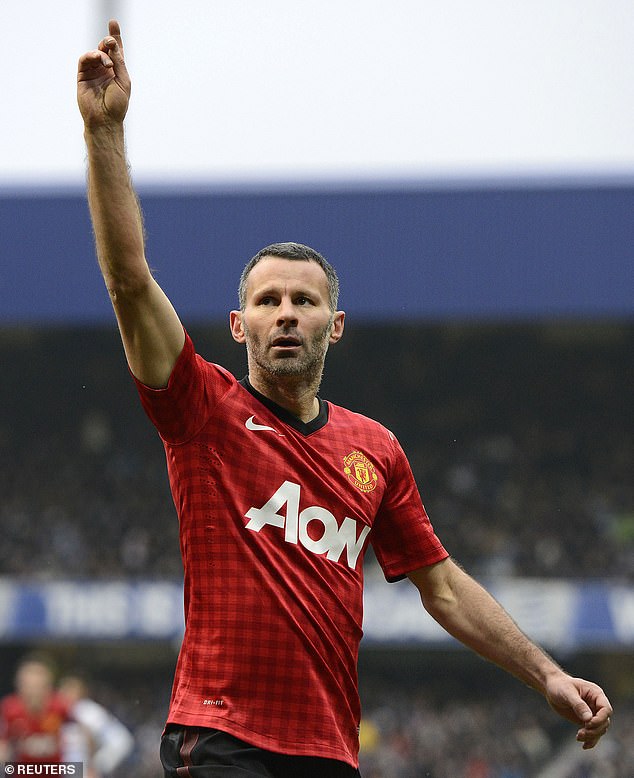 Giggs also backed Ronaldo to play to age 40, something he did himself in his playing days

Ronaldo has now scored over 700 senior goals for club and country.

‘I saw him at the start of his career and you could never foresee him going on to score this amount of goals,’ said Wales manager Giggs, speaking at the relaunch of the McDonald’s Fun Football programme which will see the company provide over five million hours of free football to five to 11-year-olds by 2022.

‘He was a talent and a brilliant player who excited you. Cristiano was always a student of the game, and just like me he always looking for that extra edge.

‘He was always in the gym and had it in his mind how good he could be. He scored 40 goals in one season at United and since then what he’s done is remarkable.

‘The numbers he’s banging out is incredible, it’s every type of goal.’ 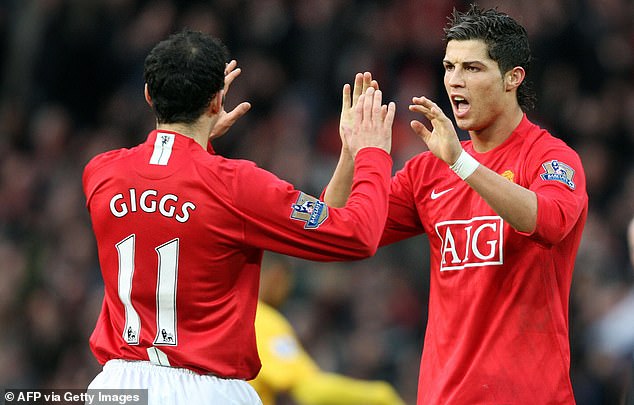 Giggs admitted that when he attended the 2017 Champions League final between Real Madrid, who Ronaldo was playing for at the time, and Juventus in Cardiff he kept his gaze on the Portuguese.

‘I hadn’t seen him live for a long time, so I just watched him,’ Giggs said.

‘He hardly did anything but when the ball came to him around the box he just came alive.

‘He was such a threat, whether it be headers, free-kicks or just in general play. That’s why he scores so many goals.’ 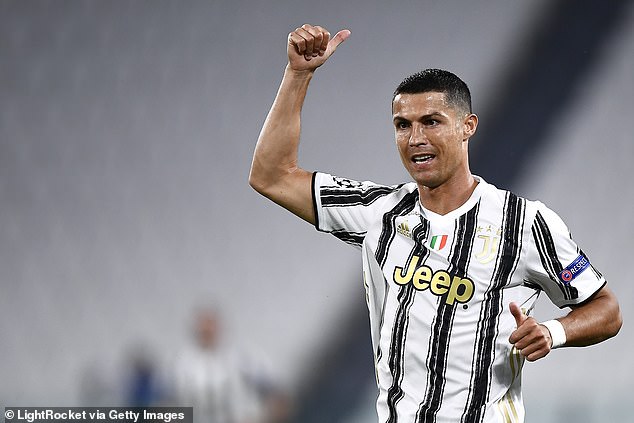 Wales manager Ryan Giggs was relaunching McDonald’s Fun Football programme, which offers fun, free and safe football sessions for children age 5-11. To find your nearest Fun Football Centre and to sign up for a session, go to: www.mcdonalds.co.uk/football.