‘I took 15 penalties that week, Carlos was leaving nothing to chance’: Ryan Giggs says Manchester United’s attention to detail helped him score his Champions League final spot-kick against Chelsea in 2008

Ryan Giggs has reflected on Manchester United’s 2008 Champions League final win over Chelsea and the penalty he scored before Nicolas Anelka’s deciding miss.

The two English sides could not be separated after 90 minutes and extra time, with the game going to spot-kicks with United eventually coming out on top.

And in the latest instalment of BT Sport’s What Went Down, Giggs explained how United coach Carlos Queiroz had the team practicing penalties all week with the Welshman perfecting his routine. 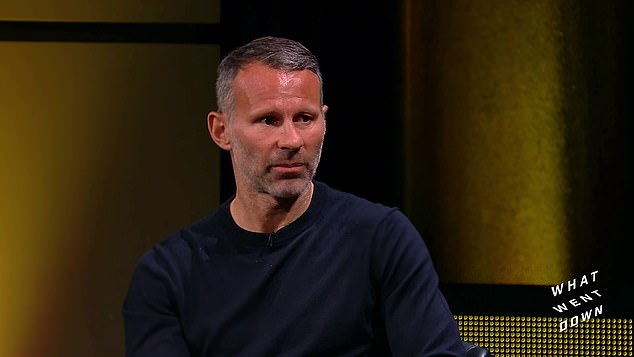 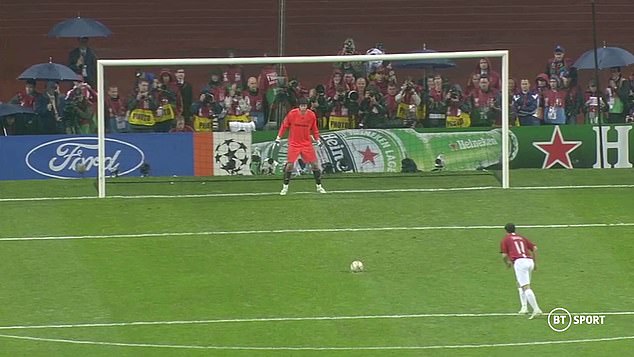 ‘It’s not a nice walk,’ the Welshaman said.

‘Your legs feel like lead and all you’ve got to do is remember what you practice because in my experience people miss penalties because they change their mind.

‘That’s what I did all week. So I took 15 penalties that week, I scored 14 and the one that I missed hit the post. 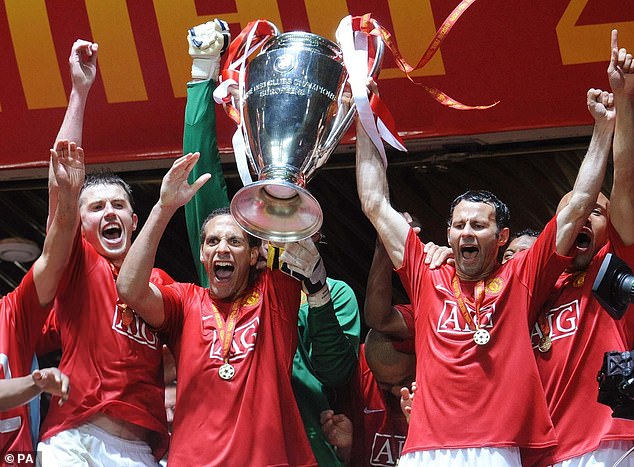 ‘So I knew exactly what side I was gonna go, I knew the technique and it was just about sticking to that.

‘I didn’t my technique or ability enough to put it in the top corner so mine was always low and hard.’

Giggs also said he had no sympathy for any of the Chelsea players at the end of the game.

‘Did you have any mates in that Chelsea team?’ presenter Jake Humprey asked with the winger pausing before answering ‘No.’

Humphrey continued: ‘So was there any part of you that felt sorry for them at the full-time whistle?’ but it was another firm ‘No’ from the 46-year-old. 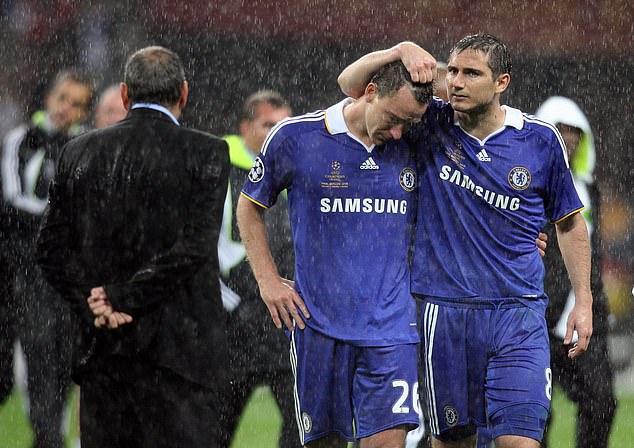 Related posts:
Basketball News:
India building collapse toll climbs to 20, several still trapped
Liverpool have transfer plan in place to sign Sadio Mane successor
Man Utd, Arsenal and Chelsea all wanted Thiago transfer before Liverpool signed £25m star
MLB News:
NFL fines Broncos, 49ers, Seahawks for violation of face-covering rules
Florida’s decision likely clears Kraft of charges
The next King of Vegas? Josh Jacobs’ tall task in a new home
Recent Posts
This website uses cookies to improve your user experience and to provide you with advertisements that are relevant to your interests. By continuing to browse the site you are agreeing to our use of cookies.Ok