‘It would be a great achievement to beat England at Wembley’: Ryan Giggs looks to guide buoyant Wales to their first win at the national stadium for 43 years

Ryan Giggs admits the absence of the Welsh fans will take the edge off his team’s bid to win at Wembley for the first time since 1977.

Wales have not beaten England at any venue since 1984. Their victory under the Twin Towers 43 years ago, thanks to Leighton James’ penalty in the Home International fixture, was their first in England since 1936.

If Giggs could pull it off on Thursday, it would eclipse anything he achieved in his international playing career in the eyes of Wales supporters, even though it is merely a friendly. 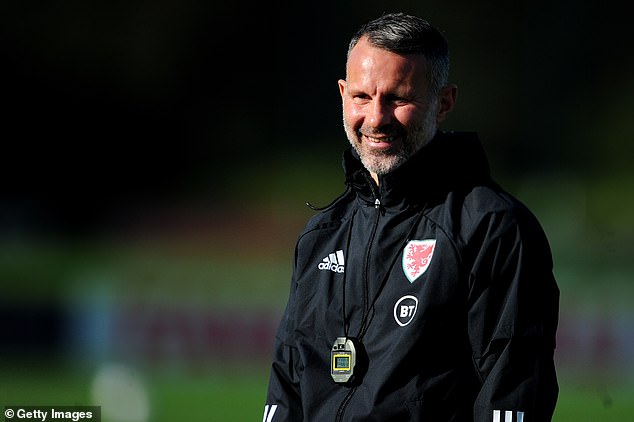 ‘It would have been so much better with fans, if there was a full house and thousands of Welsh fans coming to support us,’ said Giggs, who led Wales to qualification for Euro 2020. ‘Unfortunately that’s not the case but it’s still a special occasion and one that I’m looking forward to.

‘As a player you remember the defeats in big games more than the wins but of course I had happy memories there, in the FA Cup and the Community Shield. Hopefully there’s another happy memory after this game.

‘To go to Wembley and a win is a big thing for any team. When you play a top-ranked country like England, who have such an array of players to choose from, then it would be a great achievement to win it.’

Wales were due on Thursday to have their second round of tests this week for Covid-19, after Giggs confirmed Monday’s checks had returned a clean bill of health for the group. 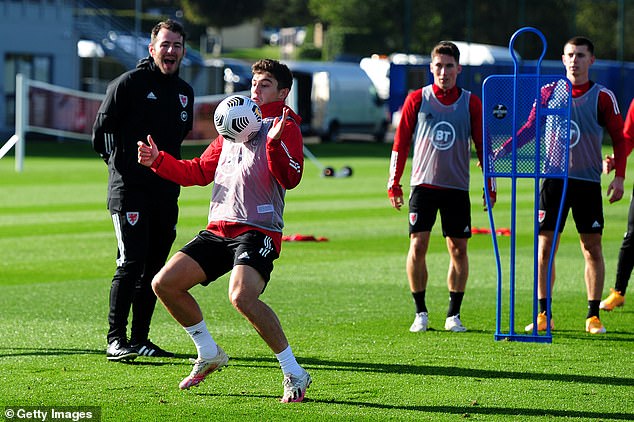 The former Manchester United winger used his first meeting with the squad this week to remind them of their responsibilities during the pandemic. Tammy Abraham, Ben Chilwell and Jadon Sancho were excluded from the England squad for this game after they attended a surprise birthday party for Abraham.

Meanwhile, Giggs expects Daniel James to shine against Gareth Southgate’s team despite his lack of action for United this term. The 22-year-old winger has appeared for only 45 minutes in the Premier League.

‘He always enjoys coming away and training and the atmosphere here. If he has not been playing it gives him the opportunity to get minutes on the pitch.’ 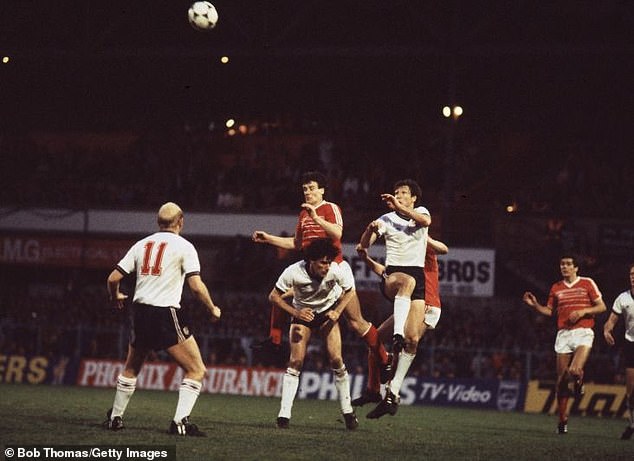