Olivier Giroud is a ‘conundrum’ for Chelsea manager Frank Lampard claims Graeme Le Saux, as he believes the club want a striker with ‘pace and power’ despite the Frenchman’s goal in draw against Aston Villa

Graeme Le Saux says Olivier Giroud has the best ‘striker’s instinct’ at Chelsea, though believes the Frenchman is a ‘conundrum’ for manager Frank Lampard.

The 34-year-old netted his third goal in his last four games for the Blues, during a 1-1 draw with Aston Villa at Stamford Bridge.

Giroud continues to impress Lampard, when at one stage last season, it looked like the Chelsea legend did not have the French striker in his plans at all. 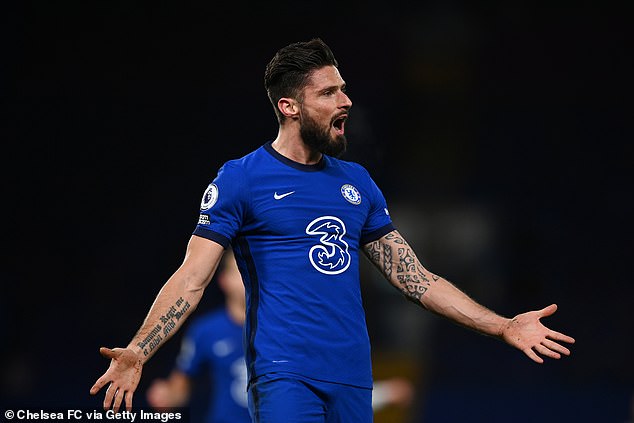 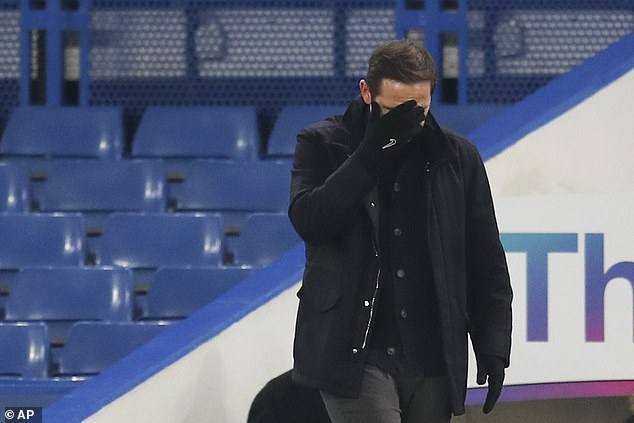 Though the former Chelsea full-back Le Saux, is not sure Giroud is still the man Lampard wants leading the line going forward.

He said: ‘It’s a bit of a conundrum for Frank because Giroud will deliver this sort of level in the box.

‘He got the most striker’s instinct for Chelsea and he has earned a start for the next game.

‘But I don’t think he’s exactly the striker they want in terms of pace and power that you would expect for a Chelsea striker.’

Townsend added: ‘You know Timo Werner can play there, but I think at the moment Giroud is their best bet in terms of relying on someone to lead the line and his all around work. 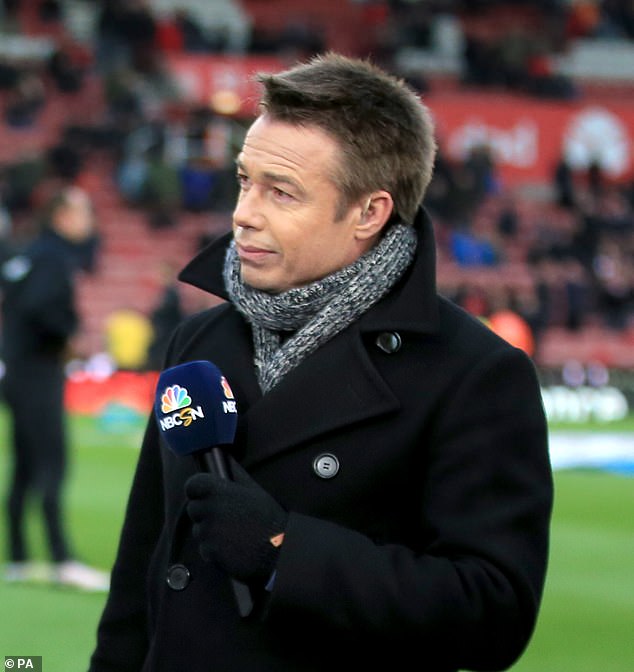 ‘I do think Giroud with Pulisic with Ziyech when he’s fit and Werner their Chelsea’s most dangerous guys up front. They’ll never be far away, they could have easily scored two or three goals Chelsea today.’

Giroud signed for Chelsea during the 2017-18 season and has scored 37 times in 103 appearances for the club.

Le Saux said Giroud deserves to start the next game for Chelsea, which is currently scheduled to be against Manchester City on January 3.

However after City’s postponement to their clash with Everton, there seems to be a possibility that the Chelsea game will also be pushed back.

Giroud’s goal leaves Chelsea sixth in the standings, six points behind leaders Liverpool who have a game in hand. 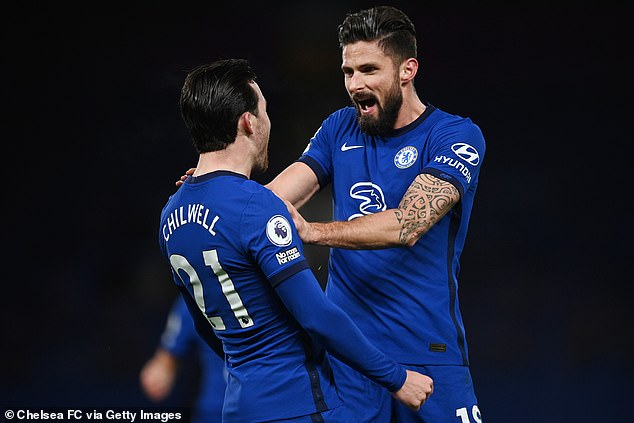