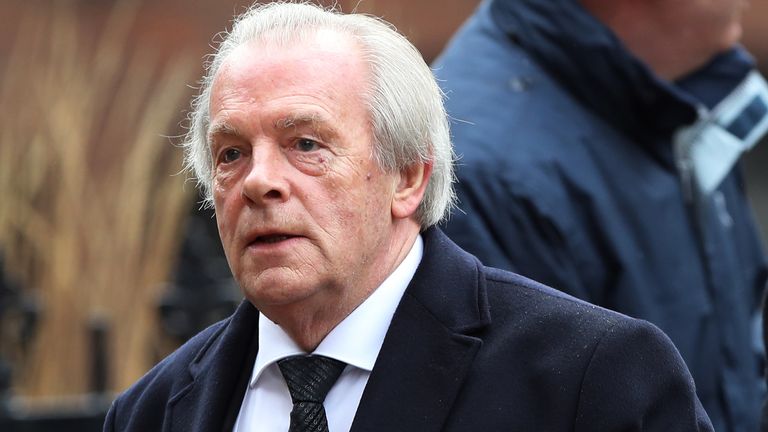 PFA chief executive Gordon Taylor has expressed his astonishment at Health Secretary Matt Hancock’s continued attacks on footballers and says players want to know where their money is going.

Hancock urged top-flight professionals to “take a pay cut and play their part” as the coronavirus pandemic continues to escalate.

The Premier League has proposed a 30 per cent pay cut for players, but the PFA says it would be “detrimental to our NHS” with a loss in tax contributions of more than £200m to the UK government over 12 months.

Premier League captains had already been in discussions about how players could help during the coronavirus outbreak.

But talks between the PFA, the Premier League, League Managers Association and representatives from all clubs will continue this week, as a collective resolution has yet to be found.

“It’s not that they (the players) don’t appreciate the seriousness of what we are in,” Taylor told Sky Sports News. “It’s that if their money is being affected, they want to know what’s happening with it, and they would like to have the choice of where it goes to. “We have so many foreign players who come to this country and they know what it says on the contract they will get, which has not always been the case with them at times in different areas of the world.

“A lot of them also want to help out with their own countries and their own families and looking after their families and friends, the same as the players here. So they want a choice if their money is being affected, where that money is going, rather than it being imposed.”

The issue of footballers’ pay has become a hot topic since top-flight clubs started placing some non-playing staff on the government’s furlough scheme.

Liverpool became the fifth Premier League team to use the scheme on Saturday, but Manchester City have confirmed they will not be furloughing employees.

“With the non-playing staff I think again there is a great feeling of togetherness in football and players feel particularly minded that if that is a decision made by their employers, the clubs, they won’t be comfortable with that and they will want to help out with that,” Taylor added.

Rooney: Treatment of players a ‘disgrace’

Wayne Rooney said the way the last few days had panned out have been a “disgrace” and the former England captain called into question Hancock’s reasons for focusing on players at a time of national crisis.

But criticism from Rooney and other high-profile figures has not led to change of tack from Hancock, who on Sunday instead reiterated his call for players to do more.

Earlier, Taylor told The Telegraph: “I found it astonishing that Matt Hancock could come out like that when he’s got his own issues with trying to get the necessary protective health equipment for our NHS workers and didn’t have the tests in place either.” 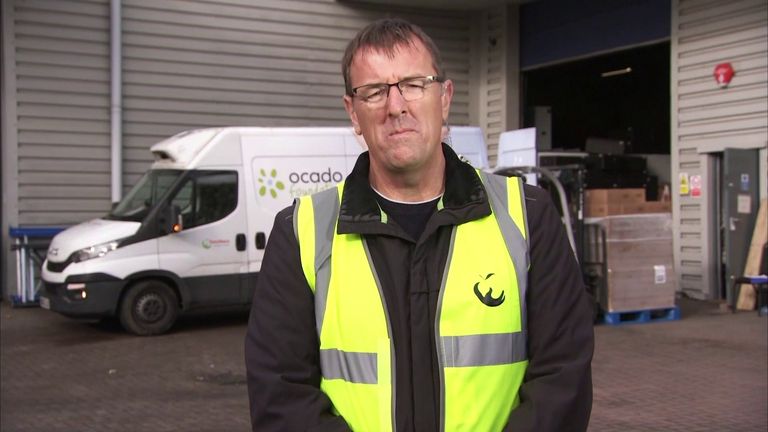