Former Liverpool midfielder Graeme Souness has agreed to Manchester City star Jack Grealish’s demands ahead of their night out together. The pair have gone back-and-forth after Souness claimed that Grealish was “not a great player” but the two have since reconciled and made plans to have a night on the beers.

Souness initially said he would like to have a night out drinking with Grealish, but the England man said he would only agree if he could bring Paul Pogba – who Souness has a history of criticising on TV – along with him.

The former Manchester United midfielder was the subject of several complaints by Souness during his time at Old Trafford, before he left for Juventus on a free transfer this summer. After Souness claimed that Grealish hasn’t improved since his £100million move from Aston Villa just over a year ago, the winger replied to Souness.

“I don’t know what his problem is with me,” Grealish said. “He always says stuff about me, but I try not to read a lot of it. It is difficult when he’s on Sky Sports and it’s everywhere around the training ground.” 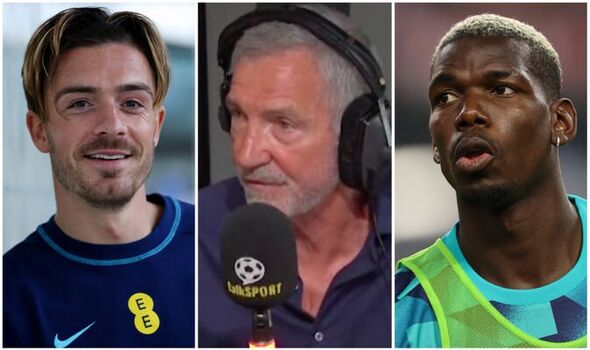 “I’m sure if I met Jack, I’d really like Jack. I think he’s a cheeky chappy. I’d like to have a night out with him as well! But I just think the modern player doesn’t take criticism very well. I think Jack, you’ll listen to who you want to listen to.” 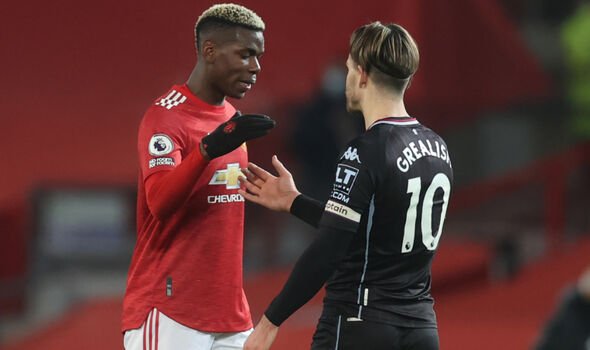 Grealish then agreed to Souness’ offer of a night out, on one condition. “Let’s do it!!” Grealish tweeted. “As long as I can bring Pogba as a +1.” Souness was one of Pogba’s harshest critics during his time in England, and the Frenchman has not weighed in on the prospect of joining the duo on their night out, but Souness has claimed he is happy to join the two footballers for a drink.

“Great to see that Jack Grealish is up for a night out,” Souness wrote in the Daily Mail. “Which I said is something that I think I would enjoy very much. I think he’s replied to say ‘let’s do it’, so long as he can bring along Paul Pogba as his +1.

“Well, that’s very good to hear! You’re on Jack. If I get to pick the venue and the wines, you bring along whoever you want. And by the way, you’re picking up the bill!”