Graeme Souness claims Arsenal are more likely to mount a charge towards the European places than Leeds after the Gunners defeated the Whites 4-2 on Sunday.

Pierre-Emerick Aubameyang’s hat-trick and Hector Bellerin’s strike was decisive for the Gunners against Marcelo Bielsa’s side – who hit consolation goals through Pascal Struijk and Helder Costa.

The result moves Arsenal two points above Leeds into tenth place and while Bielsa’s side have a game in hand over the north Londoners, Sky Sports pundit Souness believes Mikel Arteta’s side are more capable of qualifying for Europe next term. 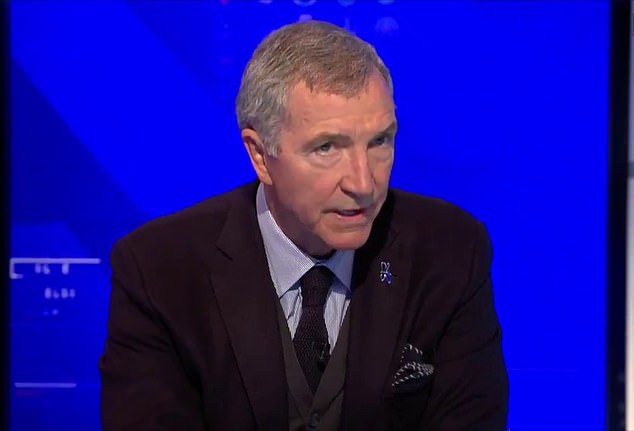 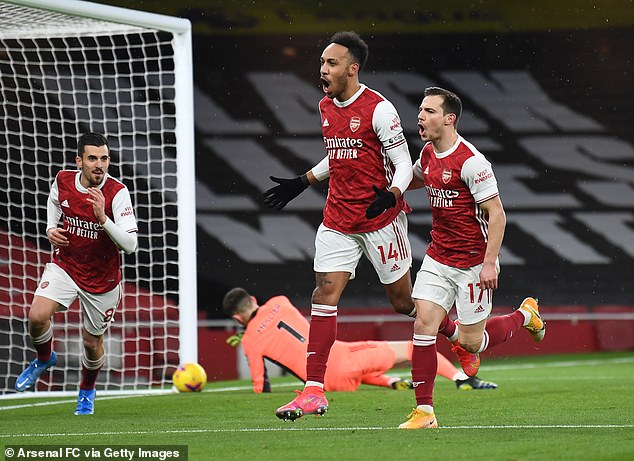 When asked which team will finish higher than the other, Souness claimed: ‘I would think Arsenal (who) are playing in a more disciplined way.

‘Leeds, I look forward to watching them more than any other team. I’d love to have a conversation with Bielsa and get his thinking on the game.

‘It’s entertainment before results. They play a brand a football that is quite unique. You have to put a shift in if you’re going to get a result against them.’

Former Leeds striker Jimmy Floyd Hasselbaink continued the praise of Bielsa’s Leeds, who look on course to remain in the Premier League next season after being promoted to the top-flight last term. 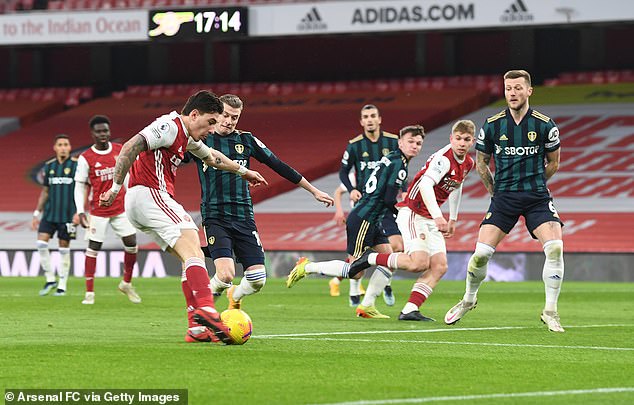 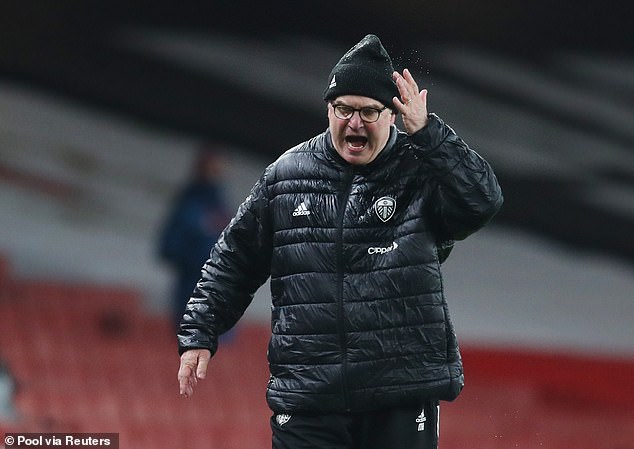 The west Yorkshire side are playing in their first Premier League campaign and Hasselbaink claims Bielsa is doing wonders with a group of players that are inexperienced to the top-flight.

Hasselbaink said: ‘Leeds have done absolutely magnificent this season. The brand of football they play, the amount of chances they create.

‘Most of them hadn’t played Premier League football before. So far they have done absolutely magnificent.’

On Sunday afternoon, Arsenal raced into a three-nil half-time lead though critics will point towards Leeds goalkeeper Illan Meslier’s role in all of the goals. 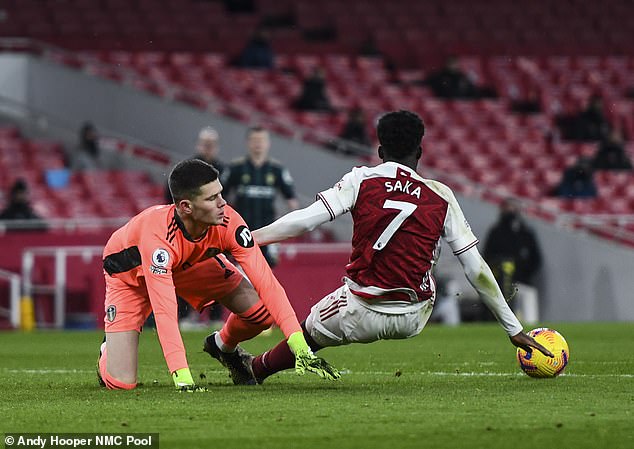 The Frenchman let Aubameyang’s first goal and Bellerin’s strike in too easily at his near post, while Meslier was tackled by Bukayo Saka before bringing the winger down in the box to concede a penalty which Aubameyang dispatched.

Souness highlighted the goalkeeper as Leeds’ downfall at the Emirates Stadium but still believed the Whites could get something from the game at the interval.

Souness added: ‘The goalkeeper had a warning. I think (he) had a miserable afternoon.

‘I said at half time it could be 3-3 or 6-0. I could watch Leeds every night of the week. They’ve been a revelation, but they’re so open at times. But (the) goalkeeper gave Arsenal enormous help in all three goals in the first half.’