Dani Alves marked his first league appearance for Barcelona since May 2016 with an assist but Xavi’s 10-men team conceded in the last minute to drop two points away at Granada.

It was Alves’ first league game of his second spell at Barcelona and he was back on the same ground he played his last game for them winning his sixth Spanish league title five years ago.

He rolled back the clock with an inspired display and a cross that was headed in by the impressive Luuk de Jong on 55 minutes. But Antonio Puertas scored from distance in minute 89 to secure a point for the home side.

Alves, aged 38 years and 247 days, had become the oldest player to play for Barcelona in La Liga and he was tested early on. 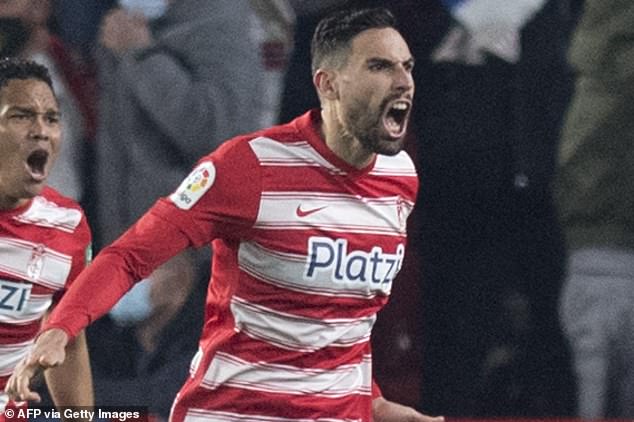 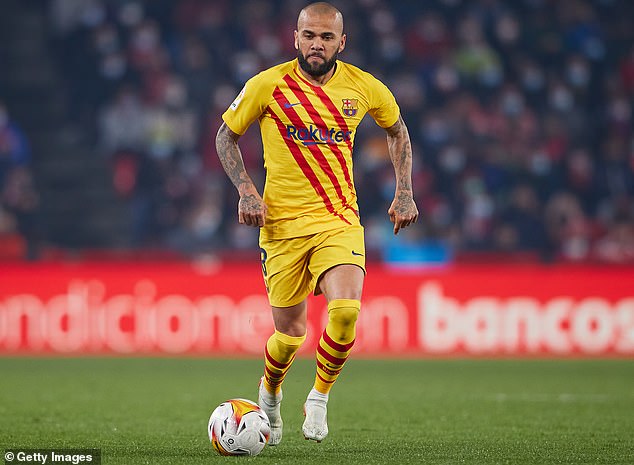 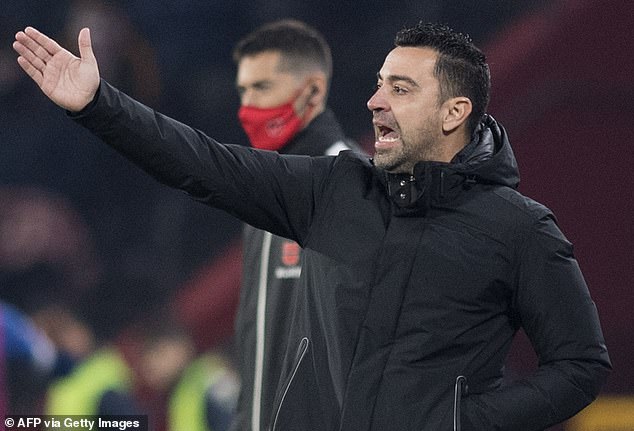 Carlos Neva went between him and Sergio Busquets in the first minute and won a free-kick which Luis Milla sent wide. Alves was holding his hand up minutes later for another error that again went unpunished.

Barcelona were unperturbed by the shaky start defensively and thought they had taken lead on nine minutes when Ferran Jutgla crossed from the right and De Jong’s clever movement was rewarded when he checked back onside and headed in. The goal was ruled out for an earlier offside against Gabi.

It was cruel on the on-form Dutchman but it lifted Barça and Alves slid in successfully on Jorge Molina – the only player on the pitch older than Alves.

De Jong went close again on 19 minute when Jutgla crossed and the Dutchman went close with a backflick over the top of the crossbar. Ousmane Dembele then slipped a brilliant pass through to De Jong who was blocked by Victor Diaz. 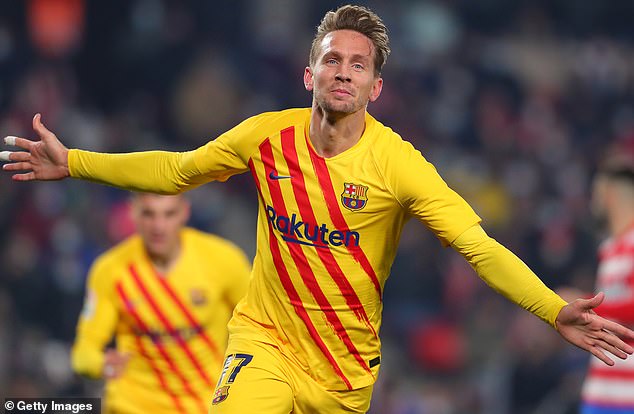 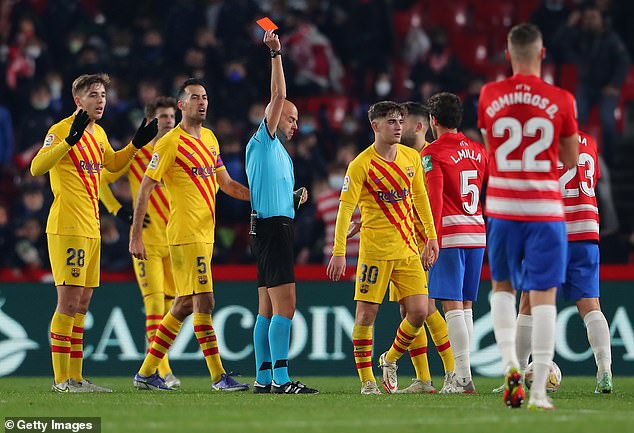 Alves had gone forward for the attack and as Granada tried to break down the left. Gavi dealt with the danger appearing to pull back Milla but got away with it. It was a good job the shirt pull was not seen because he had already been booked.

Ter Stegen then saved from Darwin Machis who had got the better of Alves again. He went between Alves and Dembele abut Eric came across and blocked well.

Alves was bright going forward though and when he teed-up De Jong the Dutch international jumped over the grounded Victor Diaz and Barcelona had their all important opening goal.

Granada now had little alternative but to look for the goal to get them back in it but Alves was now flying at both ends and his shot-blocking challenge on Molina helped keep them out. Gerard Pique was putting in a big performance alongside Alves and he set Barça off on a counter that substitute Abde almost finished. 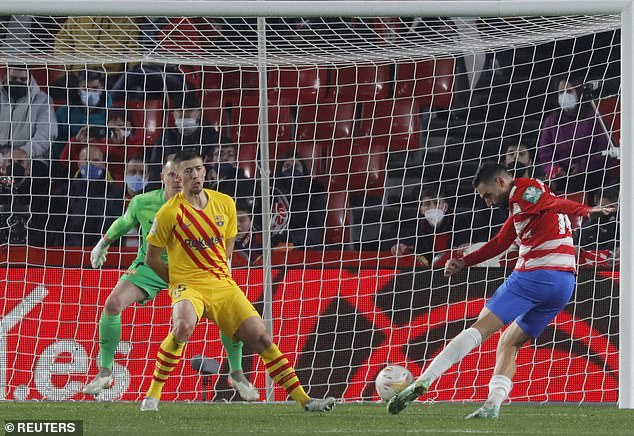 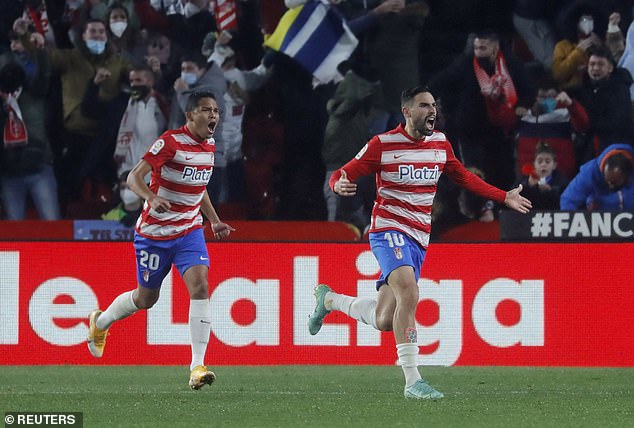 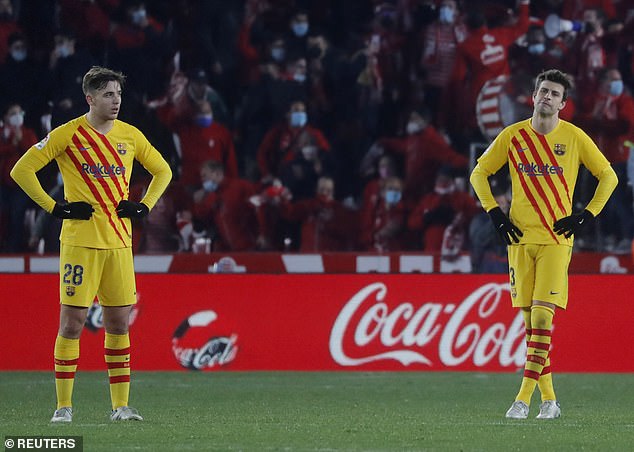 Barça were suffering though. They had already lost Eric Garcia to a hamstring injury and Gabi finally picked up that second yellow for a foul on Granada sub Alex Collado.

Pique then went through Carlos Bacca and although he got the ball it looked like he might also pick up a second yellow. He escaped with just a foul conceded and Barcelona stayed with just a one-man disadvantage.

With the 10 they looked like holding out. Their mix of Barça babies and the old guard – Alves, Pique, Ter Stegen, Busquets and Jordi Alba all played the 2015 Champions League final – had given everything.

But when they failed to clear the last Granada corner of the game the ball dropped to Puertas and he slammed his shot past Ter Stegen to level.