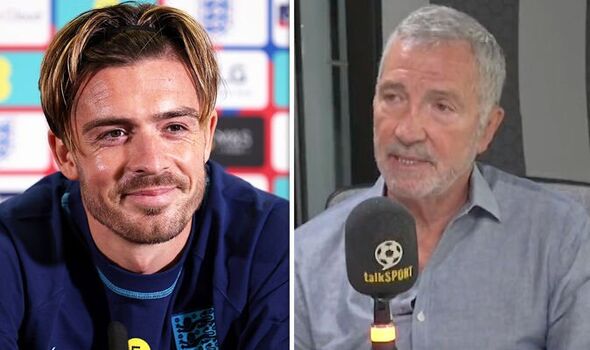 Jack Grealish has accepted Graeme Souness’ invitation of going on a night out – but only if Paul Pogba can come too. Grealish and Souness have been embroiled in a war of words this week and the Manchester City star has given a golden response.

Souness was critical of Grealish on talkSPORT at the beginning of the week. He claimed the attacking midfielder was a good, but not great, player and hit out at some aspects of his game.

Grealish was asked about the Liverpool legend’s comments at a press conference while on international duty with England on Wednesday. He questioned why the pundit is often singling him out.

Souness responded on Thursday by asking the £100million-man out for a night on the town. Grealish has accepted the proposal but says only if former Manchester United star Pogba is also there.

Souness is well known for being a common critic of Pogba during his second spell at Old Trafford. Grealish tweeted on Thursday evening: “Let’s do it!! As long as I can bring Pogba as a +1.”

Souness joked earlier in the day he probably couldn’t keep up with Grealish on a night out. But said the 27-year-old shouldn’t listen to his criticism if he doesn’t like it.

“He has to pick and choose who he listens to, he might think my opinion is not worth listening to, I can live with that. He only has to listen to his own manager. That’s the only one he has to impress.” 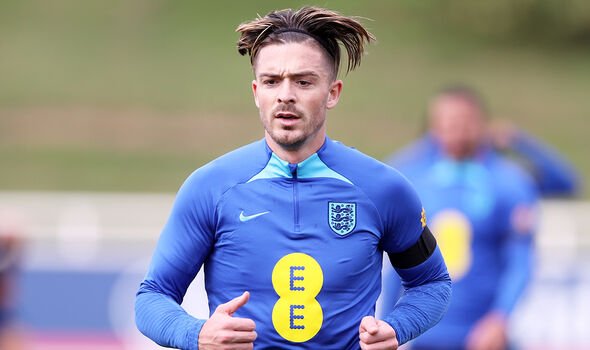 Grealish insists he tries to stay away from most things that are said and written about him. However, he has faith in City boss Pep Guardiola that he is doing the right things on the pitch.

He said: “I don’t know what his [Souness] problem is with me. I try not to read it, obviously it’s difficult when he’s on talkSPORT or Sky Sports and it’s everywhere around the training ground at times.

“He was obviously a great player, I don’t know what it is with what he says about me or what problem he’s got. I know my own ability.

“I know before he used to say a lot of stuff about me not moving the ball quicker. But you know, when I’m playing for a manager like Pep Guardiola and he’s telling me to keep the ball as much as I can and have balls to take everywhere, that’s what I’ll try and do.”