Mason Greenwood continues his hot scoring streak by netting in friendly defeat by Stoke as Edinson Cavani, Donny van der Beek, Phil Jones and Juan Mata are given run out in behind closed doors clash at Old Trafford

Mason Greenwood was on the scoresheet as a Manchester United XI lost 4-3 to Stoke City in a behind closed doors friendly at Old Trafford on Wednesday.

Greenwood was left out of England’s squad to play Hungary, Andorra and Poland over the next week so Ole Gunnar Solskjær was keen to keep him sharp after he scored against Wolves last Sunday.

Greenwood, who also scored in the opening two fixtures against Leeds and Southampton, started out on the right flank against Stoke and was partnered by Edinson Cavani who had his call up to the Uruguay squad cancelled owing to Covid quarantine concerns. 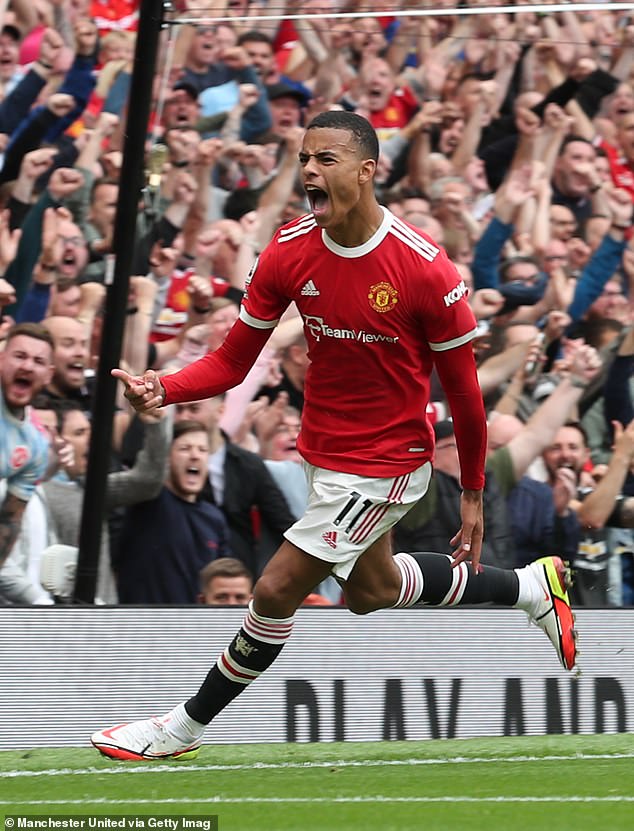 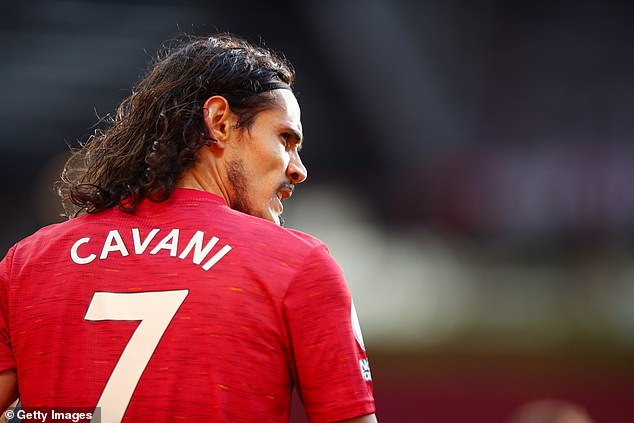 Teenage full-back Alvaro Fernandez, who joined last year from Real Madrid, also made an appearance as coach Michael Carrick took charge of the side. 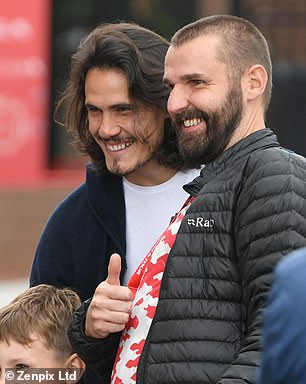 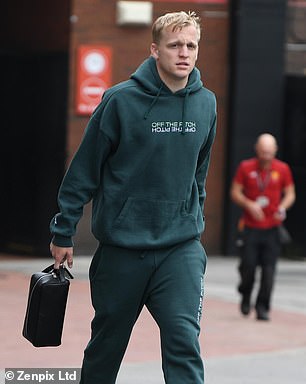 United’s squad are now off for a few days during the international break, with several of their high-profile stars in action.

New signing Cristiano Ronaldo – who sealed his sensational return to Old Trafford from Juventus on deadline day – is bidding to become the men’s highest international top scorer by scoring against the Republic of Ireland on Wednesday.

Meanwhile, captain Harry Maguire and left-back Luke Shaw will look to maintain their form for England in World Cup qualifiers against Hungary, Andorra and Poland.